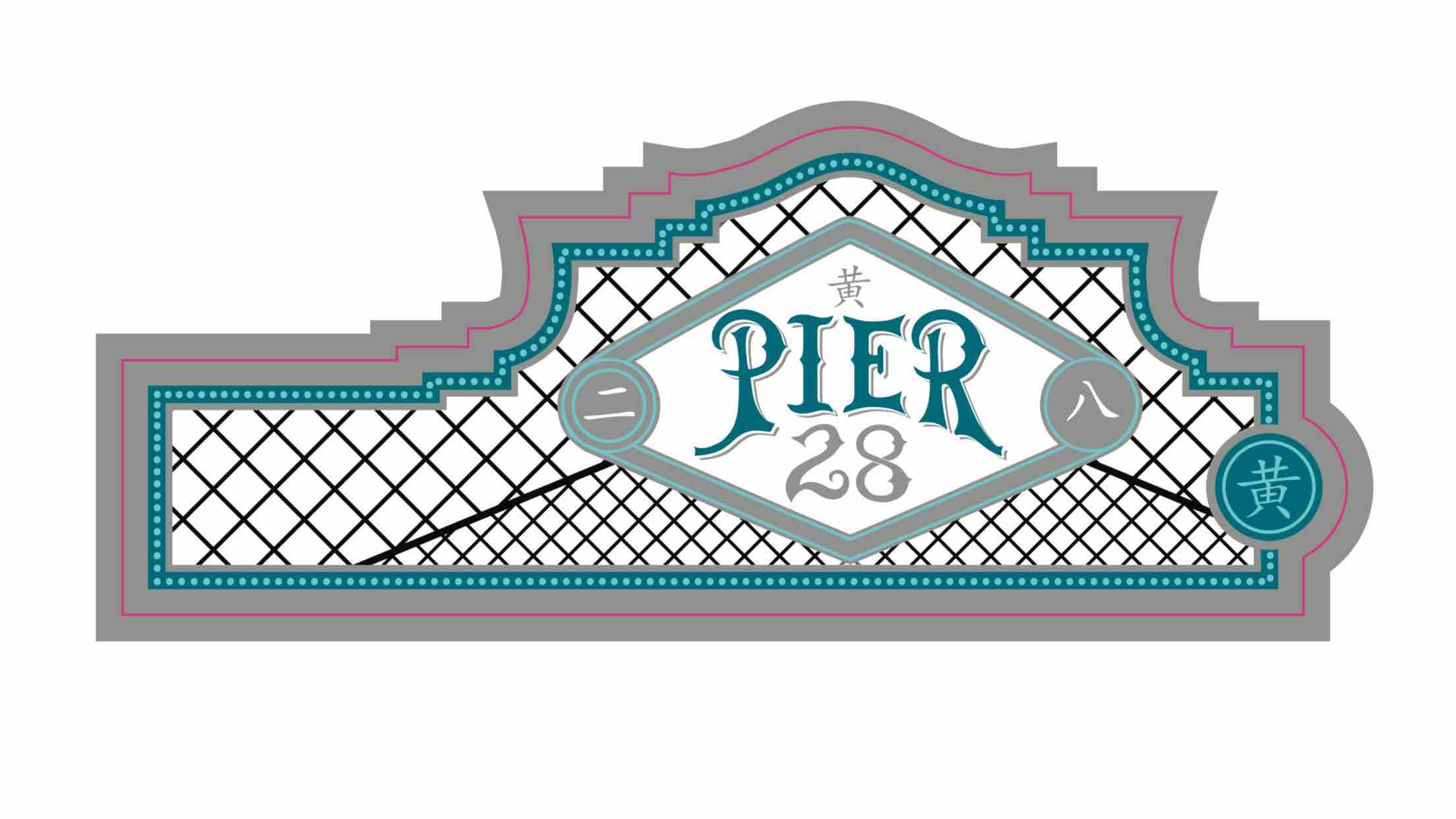 At the 2019 IPCPR Trade Show, Pier 28 Premium Cigars will launch its fourth line, the Pier 28 Connecticut.

Brand Owner Tim Wong told Cigar Coop the blend is described as a mild to medium offering that is designed to fall somewhere in between a traditional Connecticut Shade cigar and many of the new wave Nicaraguan-centric Connecticut Shade cigars. The cigar is meant to be smooth with body and deliver sweetness with a little bite. The blend itself is a mix of visos and secos with no ligeros. The tobacco components include an Ecuadorian Connecticut Shade over a binder and filler of Nicaraguan tobaccos. 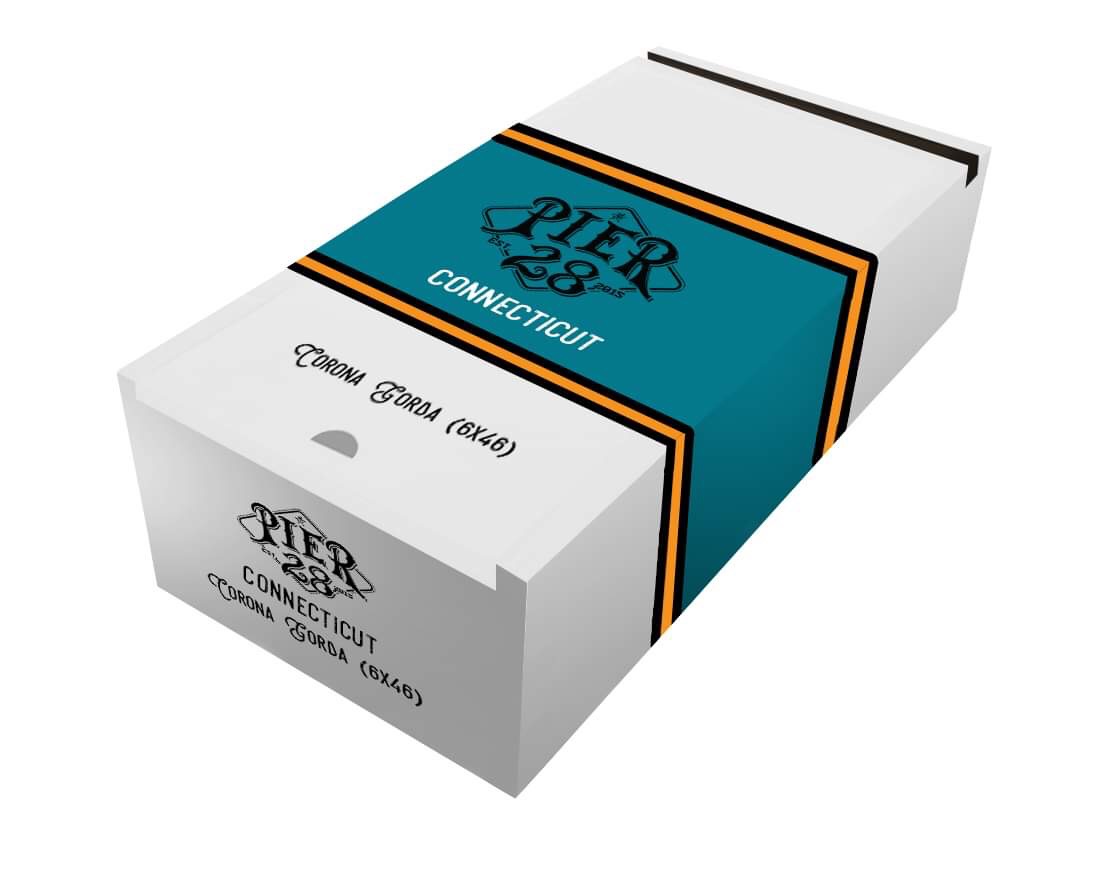 The cigar is available in four sizes each presented in ten-count boxes: Lonsdale, Robusto, Short Churchill, and Prominente.

Shipping for the Pier 28 Connecticut is expected to be in the late August, early September timeframe. The 2019 IPCPR Trade Show opens in Las Vegas on June 29th, 2019.

At a glance, here is a look at the Pier 28 Connecticut.