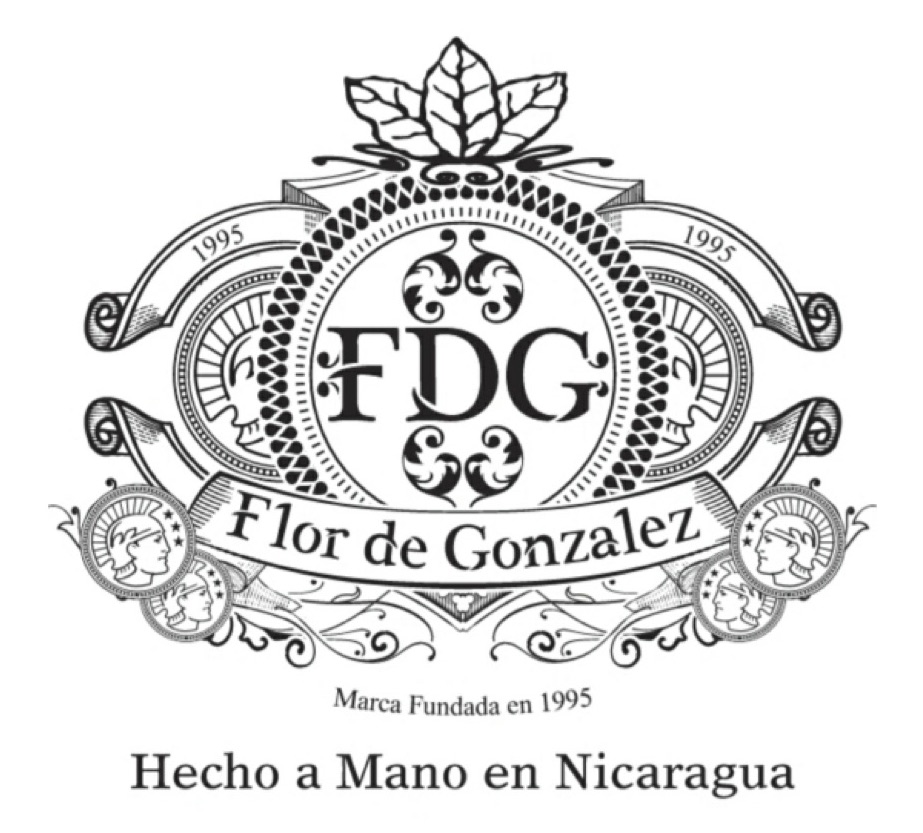 Flor de Gonzalez (FDG) Cigars will not be attending the 2019 IPCPR Trade Show. The announcement was made by company President Yadi Gonzalez-Vargas.  While FDG will not be at IPCPR, the company has plans to celebrate its 25th anniversary and has two releases planned for 2020 to mark the occasion. One of the releases will be the FDG Aniversario de Plata.

The following is a letter from Yadi Gonzalez-Vargas explaining the decision:

I’ve received numerous calls and messages asking our booth number at the IPCPR Las Vegas tradeshow. For this reason, I decided to express the following:

FDG has been established as a premium cigar company since 1994. We started attending the industry tradeshow back in 2003 and had not skipped a beat since… But sometimes we must do what makes better sense instead of what is expected just because it has been standard procedure for so long. It was truly a hard decision to make for an array of reasons and particularly because speculations take off like wildfire. Regardless of it all, it was not logical for us to participate at the tradeshow this year.

This is something that we have strongly debated with for the past three consecutive years. Finally this time we didn’t give into the pressure of possible rumors that might emerge from not participating. We have been in business this long and intend to stay for the duration, God willing. Nonetheless, this doesn’t take from the fact that several reasons were taken into consideration to choose this route. First, since 2016 that the FDA law came into effect our small family owned and operated business has been faced with uncertainties that the law brings within. Although we have many pre predicate date products to work with, distributors as well as brick and mortar stores are now more careful than ever about doing business with smaller companies that might not be able to comply with the law once is in full effect. Second, the incremental expenses associated to participate at the IPCPR tradeshow. Third, the fact that during previous years our sales at the show have been generated primarily from existing accounts. Lastly, the fact that each year there is exponentially less buyers attending the tradeshow. All that culminated with the decision to not exhibit this time around.

Moving forward, we are preparing for 2020 which will be the formal 25th anniversary of the company. We are currently working on a couple of amazing projects. One to commemorate the very special milestone.

The FDG Aniversario de Plata will be available by January of the coming year. The other project is still in the early stages of development but it will be simply spectacular.

I wish all my fellow industry friends attending the IPCPR 2019 tradeshow in Las Vegas a very successful one. I will certainly miss the warm social gatherings that bring us together as one big family each year during this event.

See you all on the road “Kicking Ash”!