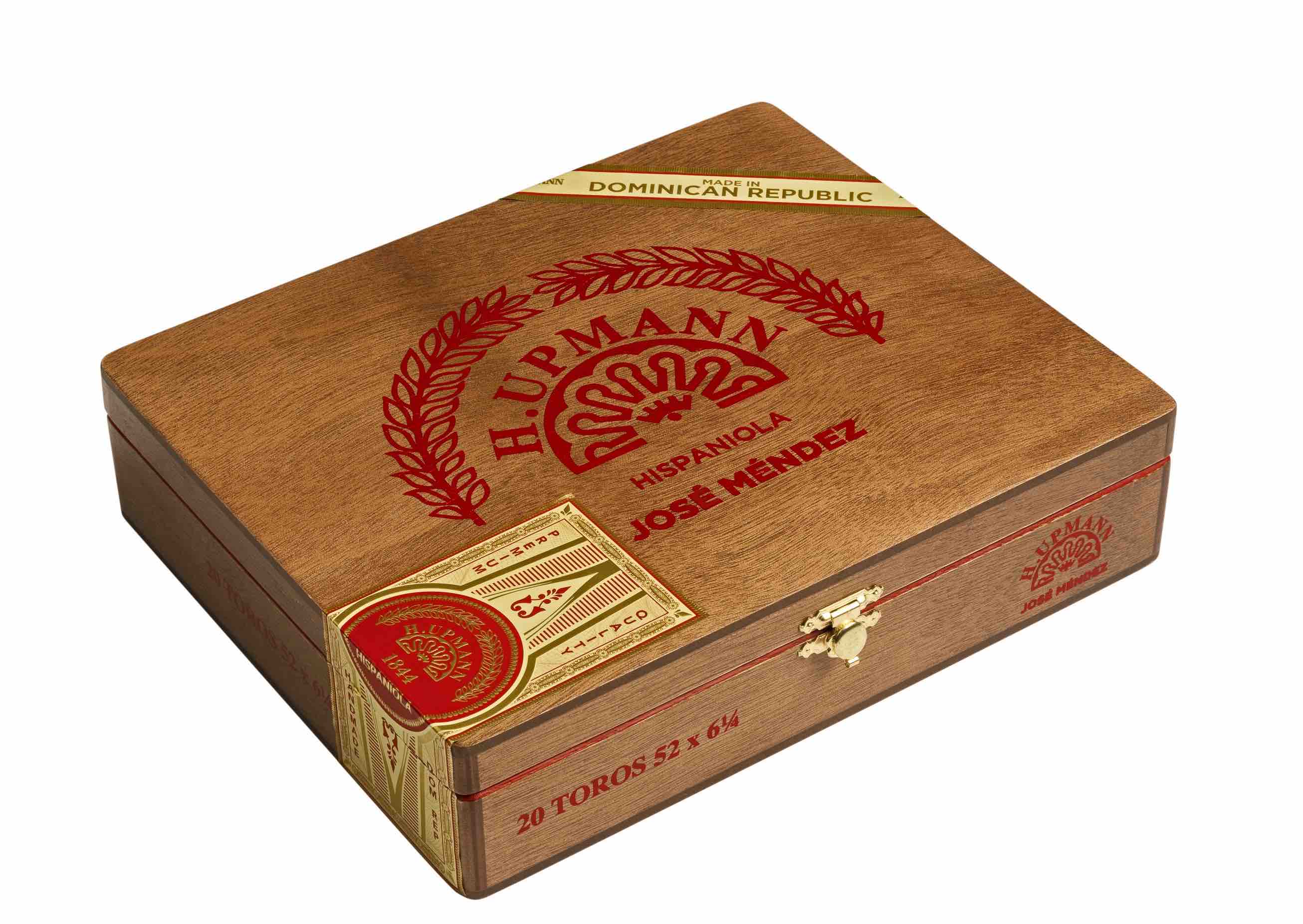 Hispaniola is the island where the Dominican Republic and Haiti are located. It was discovered by Christopher Columbus and became an important place for tobacco. The blend showcases different tobaccos from that island. The Dominican tobacco comes from Jose Mendez & Co, a tobacco brokerage operation that Altadis has worked with before. Most notably they have leveraged a proprietary tobacco known Pilotico, which is featured in the H. Upmann Hispaniola by Jose Mendez.

Jose Mendez & Co, a company founded by Cuban exile José “Pepe” Mendez. Mendez came from a tobacco family in Cuba. At the time of the 1959 Cuban Revolution, Mendez would flee Cuba, taking some tobacco seeds with him known as Pilotico. Eventually, Mendez settled in the Dominican Republic where he started growing the Pilotico seed in the Cibao region. Pilotico is a low-yield tobacco that is susceptible to mold and as a result, the tobacco fell out of use. Several years ago, Pepe’s grandson Siegfried Mendez, the Tobacco Director at José Mendez & Co., started regrowing the Pilotico seed in the Navarette region in the Dominican Republic and thus Pilotico tobacco has been reintroduced. This Pilotico tobacco has been made available to Altadis U.S.A. It was first used in the Montecristo 80th Anniversary, the Montecristo Pilotico Pepe Mendez, and most recently the H. Upmann Connecticut Grupo de Maestros.

The H. Upmann Hispaniola by Jose Mendez will be produced at Tabacalera de Garcia. As for the blend, the Pilotico is a part of the filler along with Dominican Andullo and Nicaraguan tobacco. A Dominican Olor binder and Ecuadorian Habano wrapper are used to round out the blend. I

“Jose Mendez & Co. has an amazing library of rare and special Dominican tobacco. Together with Siegfried Maruschke, grandson of Jose Mendez and President of the company, we have created a cigar which highlights the spirit of Hispaniola and takes us on a journey through the most representative tobacco varieties of the island,” commented Rafael Nodal, Head of Product Capability for Tabacalera USA.

H. Upmann Brand Manager Candela Diaz added, “We are very excited to expand the H. Upmann brand with the help of collaborators, such as Jose Mendez. It was quite the experience to see this ancient andullo tobacco brought back to life; our partners in Jose Mendez have done an outstanding job. We look forward to showcasing this one of a kind cigar in Las Vegas at the 2019 IPCPR,” she said.

At a glance here is a look at the H. Upmann Hispaniola by Jose Mendez: