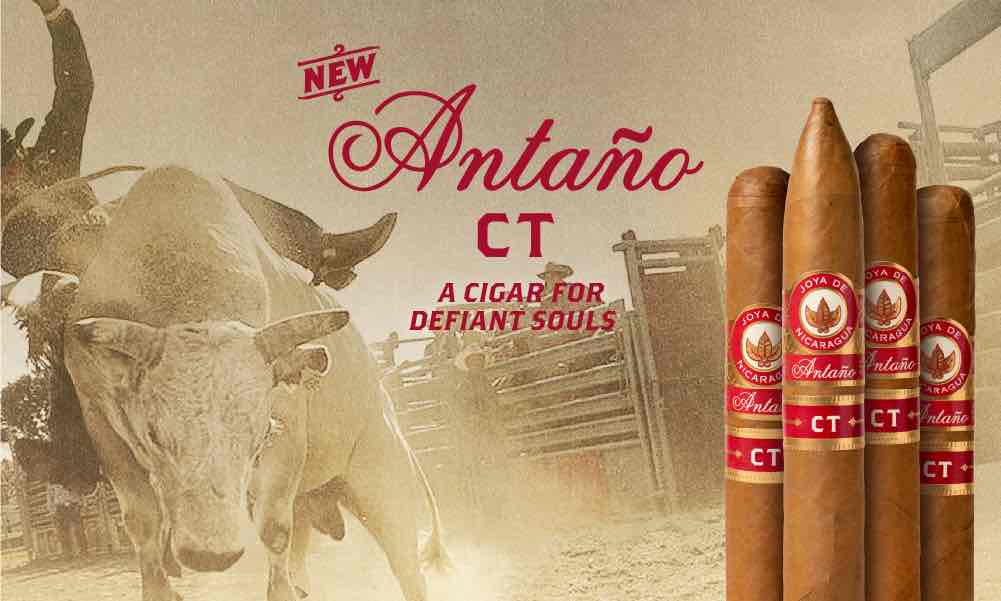 At the 2019 IPCPR Trade Show, Joya de Nicaragua will release a Connecticut Shade cigar under its Antaño brand known as Antaño CT.

With the Antaño CT, Joya de Nicaragua says, “it seems tamer than its bolder Antaño brethren. Don’t be fooled. Antaño CT is a masterful and paradoxical blend of what a cigar with attitude can be.”

The blend features an Ecuadorian Connecticut Shade wrapper over Nicaraguan binder and fillers. It is available in four sizes – each in 20-count boxes including: Robusto, Toro, Belicoso, and Corona Gorda. 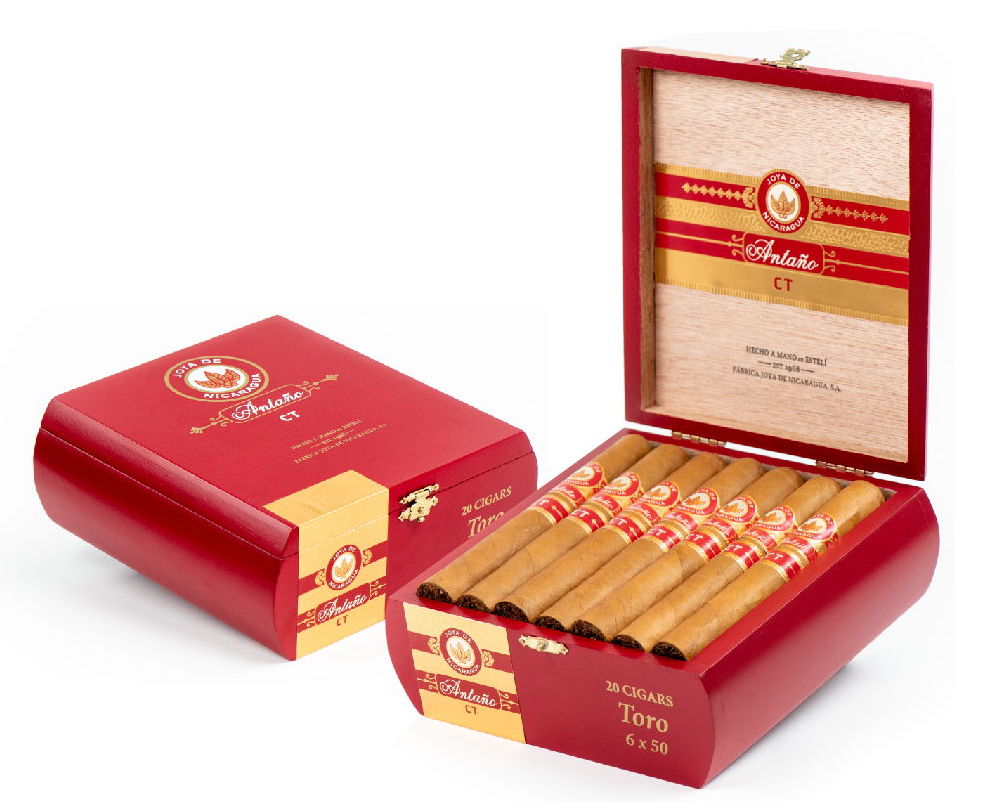 “Today, Antaño is not just one cigar blend, it is a family of products that invite smokers to Keep Daring, to try powerful and intense blends with distinctive Nicaraguan character. That is why we invite cigar lovers to dare to try the Antaño interpretation of what a Connecticut wrapped cigar should be,” said Juan Ignacio Martínez, Executive President at Joya de Nicaragua in a press release.

“This smoke is definitely an intense experience, the intriguing result of master blenders on a paradoxical quest: the creation of a flavor bomb like the rest of the Antaños but with this wrapper. It became a real challenge for us at the factory, torcedores and blenders, we all wanted to defy an industry mantra, we knew we could make a truly interesting CT cigar,” added Mario Pérez, Joya de Nicaragua’s Factory Manager.

The 2019 IPCPR Trade Show opens July 29th, 2019, in Las Vegas, Nevada. Plans are for Antaño CT to ship to retailers nationwide in July. 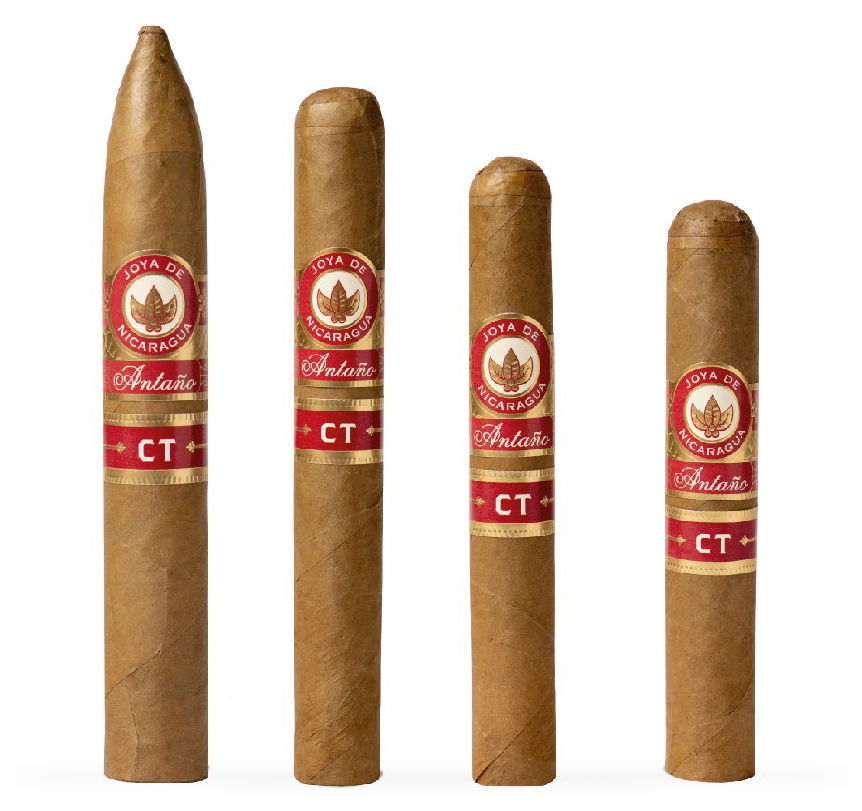 At a glance, here is a look at the Joya de Nicaragua Antaño CT: