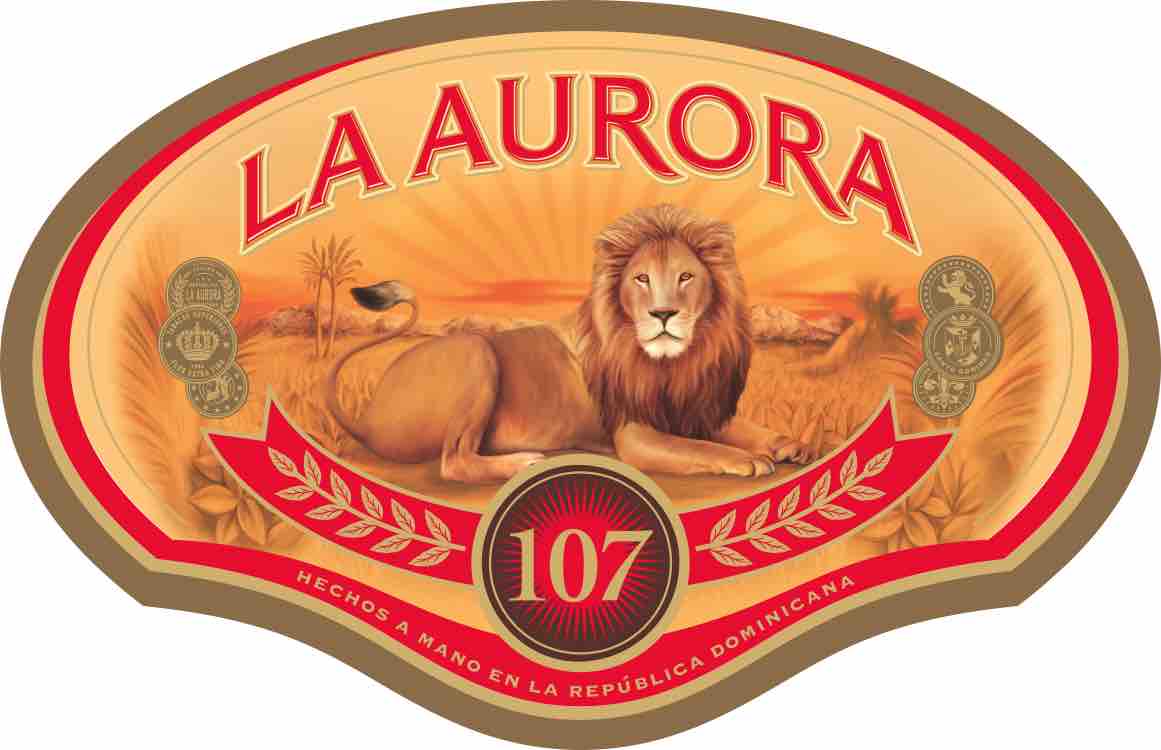 At the 2019 IPCPR Trade Show, La Aurora Cigars will introduce the La Aurora 107 Cosecha 2007. The name “Cosecha” means harvest and the name is appropriate because this cigar is highlighted by tobaccos from the 2007 harvest year.

The blend features an Ecuadorian wrapper, Brazilian binder, and a combination of Brazilian, Dominican and Nicaraguan fillers. The cigars are available in three sizes: Robusto, Corona Gorda, and Churchill. Each is packaged in 10-count boxes. Total production is 3,000 boxes.

“If anything stands out about this blend, it is definitely the harvest year, 2007,” noted Guillermo Leon, La Aurora Cigars’ Owner and President in a press release. “This was an excellent year in terms of growing conditions. We received close to perfect amounts of rainfall and sun exposure, allowing for all the tobaccos from wrapper to filler to contain amazing flavor and aroma.”

“The reception for the first 107 Cosecha 2006 was fantastic, with it making several end-of-year top 10 lists and selling out quickly. The team at La Aurora continues every year delighting consumers with these special projects, and we know that this release of 107 Cosecha 2007 will not disappoint,” added Jason Wood, Miami Cigar & Company Vice President.

La Aurora Cigars are distributed in the U.S. by Miami Cigar and Company. The 2019 IPCPR Trade Show opens June 29, 2019 in Las Vegas.