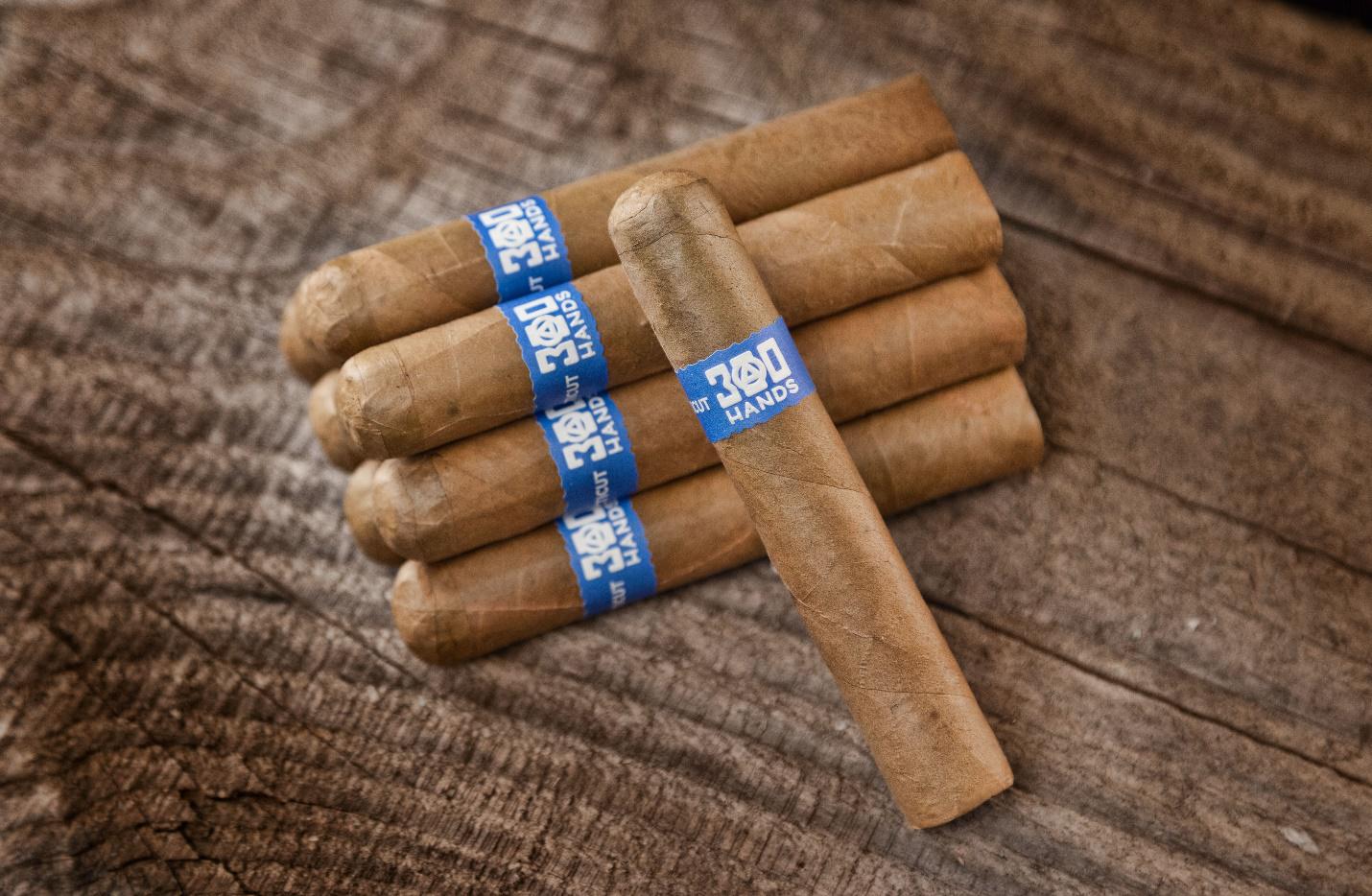 Southern Draw Cigars has announced it will be introducing a third blend under its 300 Hands brand in the form of a U.S. Connecticut Shade offering at the 2019 IPCPR Trade Show.

300 Hands was introduced a year ago and launched with a Maduro and Habano offering. The 300 Hands name pays homage to the people of Nicaragua involved in the 300 steps needed going from seed to store to deliver a hand-made premium cigar to the consumer. The project also pays homage to some of the people who might get forgotten about in the whole cigar making process such as repairmen or bus drivers who take the workers to or from school. Many of these people still live in poverty in Nicaragua, so the 300 Hands project has a charitable angle. Southern Draw will donate a portion of the profits of 300 Hands to (according to Southern Draw) “those Nicaraguans that offered us their honest stories and identified specific needs in and around their own communities.” 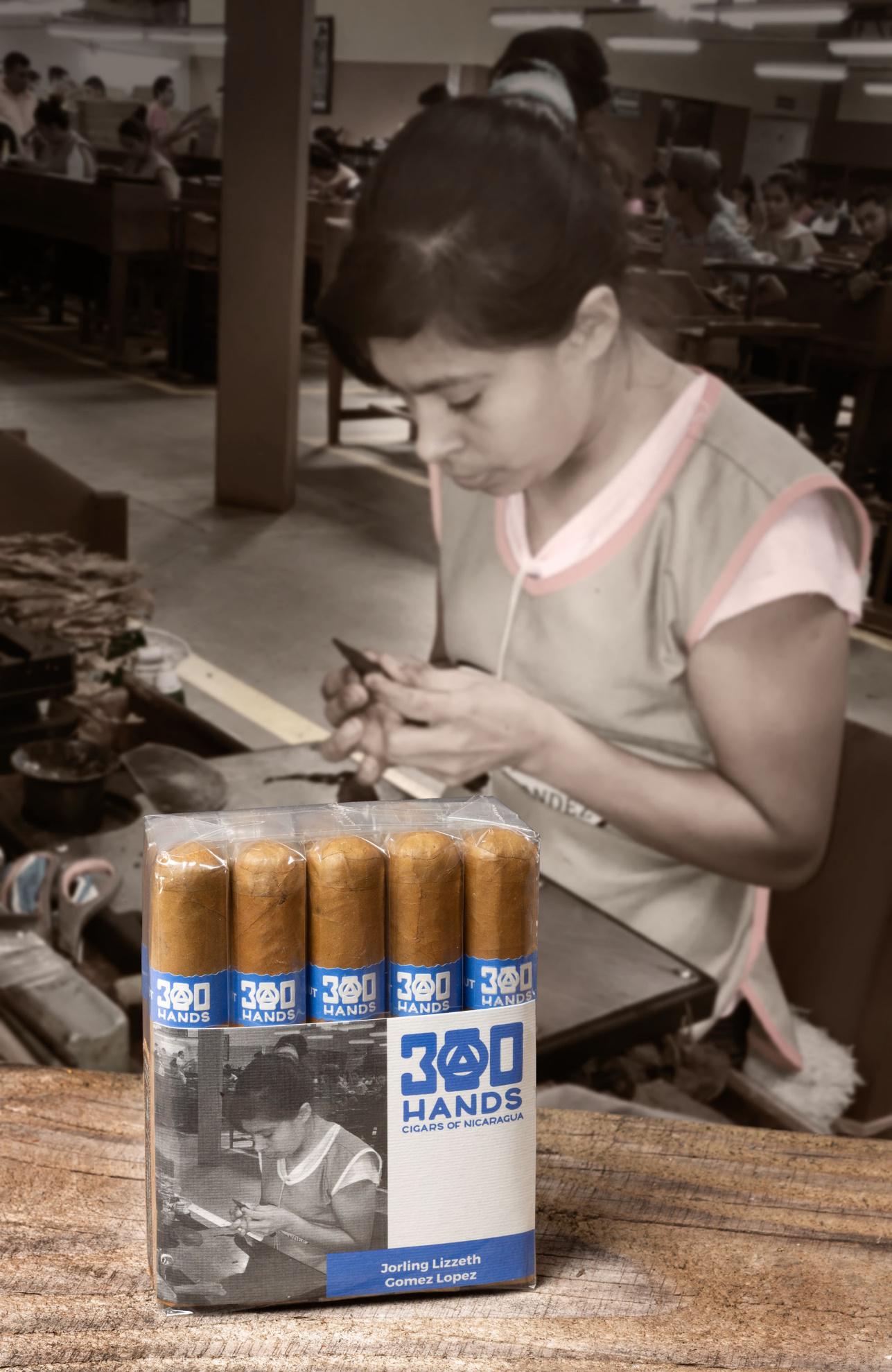 At a glance, here is a look at the 300 Hands Connecticut: