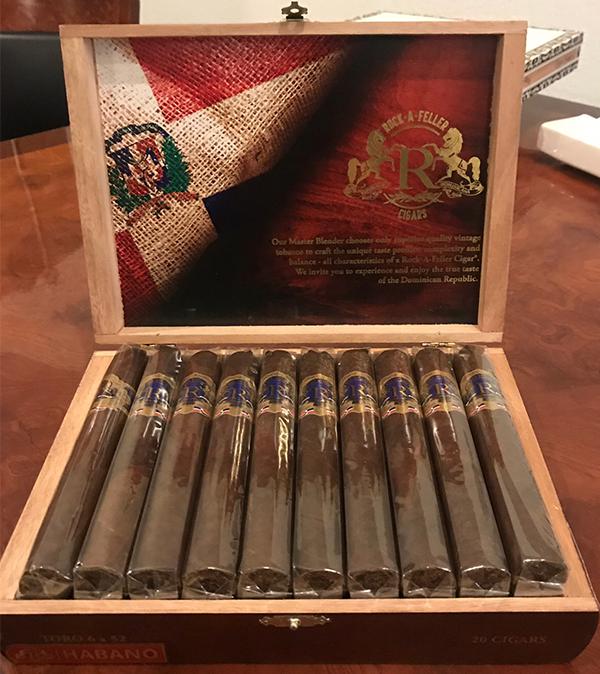 Vintage Rock-A-Feller Cigar Group (VCG) is a company that has made cigars in Nicaragua and the Dominican Republic. At this year’s 2019 IPCPR, the company will turn to its Dominican side of the house for its new release, the VRCG Dominican Blue. It’s a project done between Rock-A-Feller Cigars owner, Kevin Schweitzer and Victor De la Cruz at his Tabacalera L&V S.R.L factory. 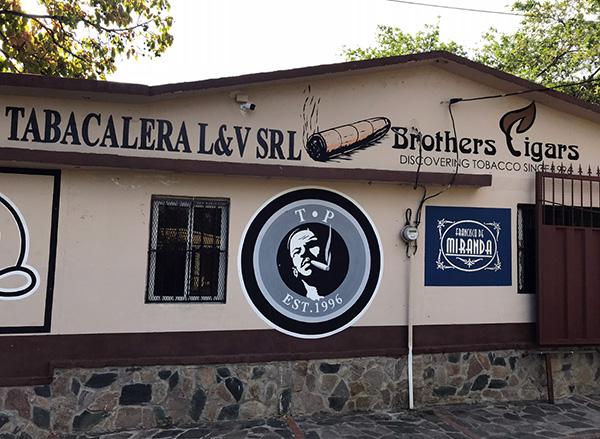 “Vintage Rock-A-Feller Cigars Group is very excited to work with Victor de la Cruz and his Tabacalera L&V S.R.L factory to add the Dominican Blue to the successful Rock-A-Feller Cigars portfolio of premium cigars. Victor is a legend in the industry and a master blender going back decades in the business,” commented Schweitzer in a press release. 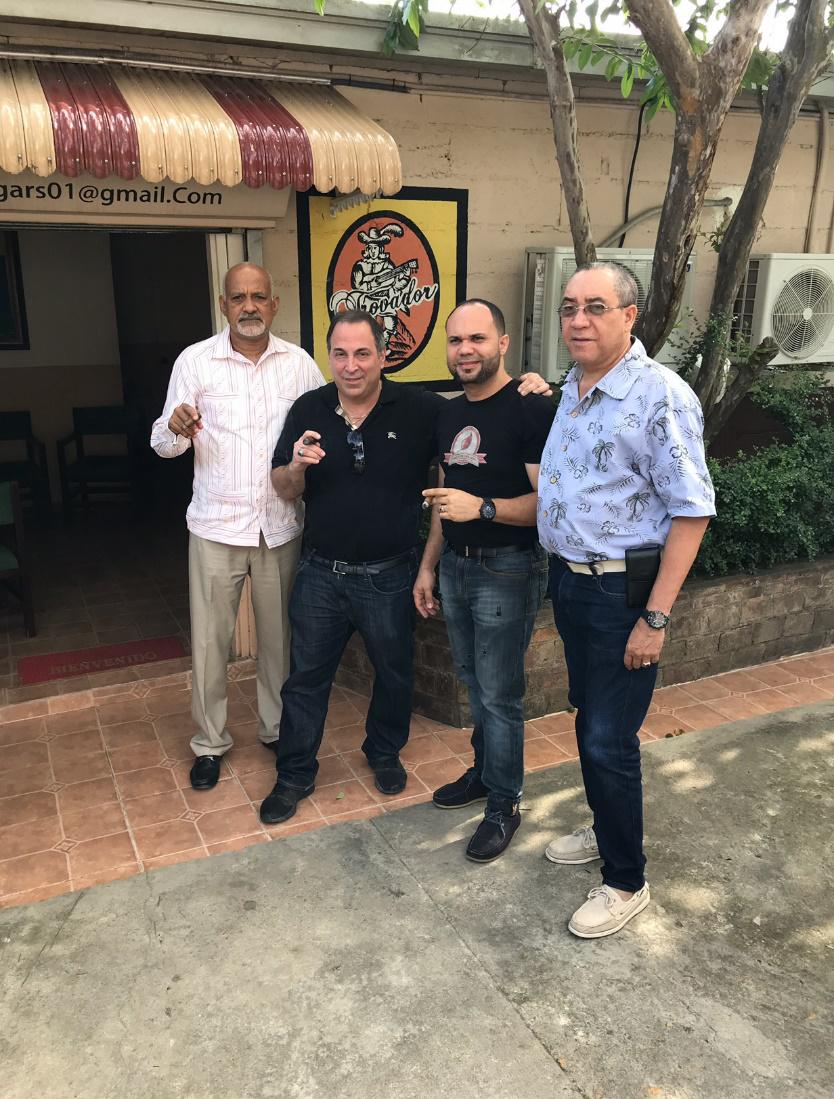 VRCG Dominican Blue consists of an Ecuadorian Habano wrapper, Sumatra binder, and a combination of Dominican Piloto and HVA Seco.  Presented in 20-count boxes, the cigar will come in two sizes: Short Pyramid (MSRP $8.00) and a Pigtail Finished Toro (SRP $9.00).

At a glance, here is a look at the VRCG Dominican Blue: