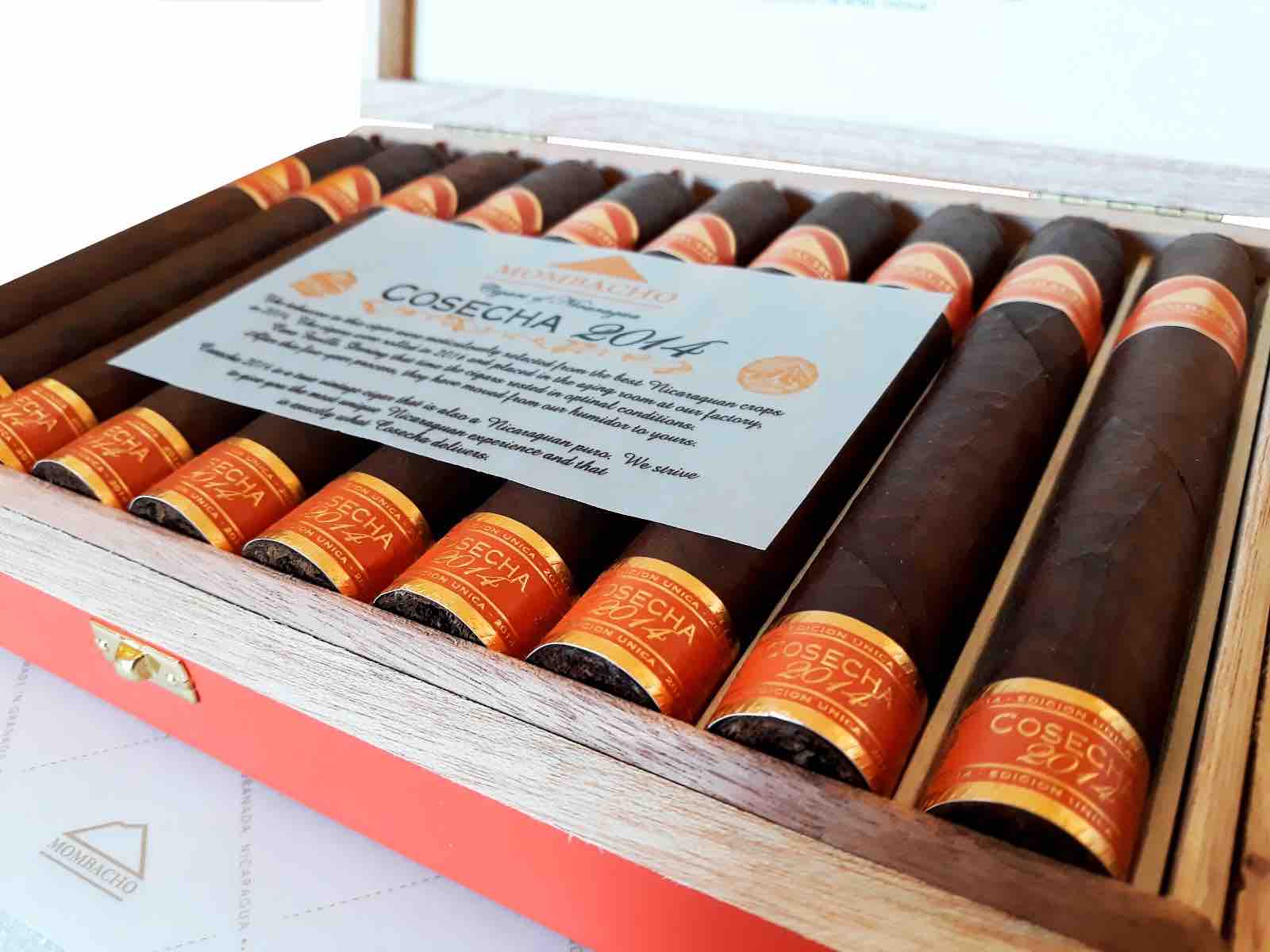 Mombacho Cigars SA has announced its Cosecha 2014, the third installment of its annual pure vintage series, is shipping to retailers worldwide. The Cosecha 2014 will also be showcased at the 2019 IPCPR Trade Show.

The name “cosecha” is Spanish for “harvest.” It’s a concept that is analogous to the wine world – namely harvesting premium grapes from a particular crop. Cosecha 2014 features the best tobaccos harvested from the year 2014. Cigars were then rolled using these tobaccos and have been aging ever since at the company’s Casa Favilli factory.

The two previous years have seen the Cosecha 2012 (released in 2017) and Cosecha 2013 (released in 2018). These releases used tobaccos from the harvest years of 2012 and 2013 respectively and were then were rolled and aged for five years. The company says next year it will do a Cosecha 2015 release followed in 2022 with a Cosecha 2017 release. 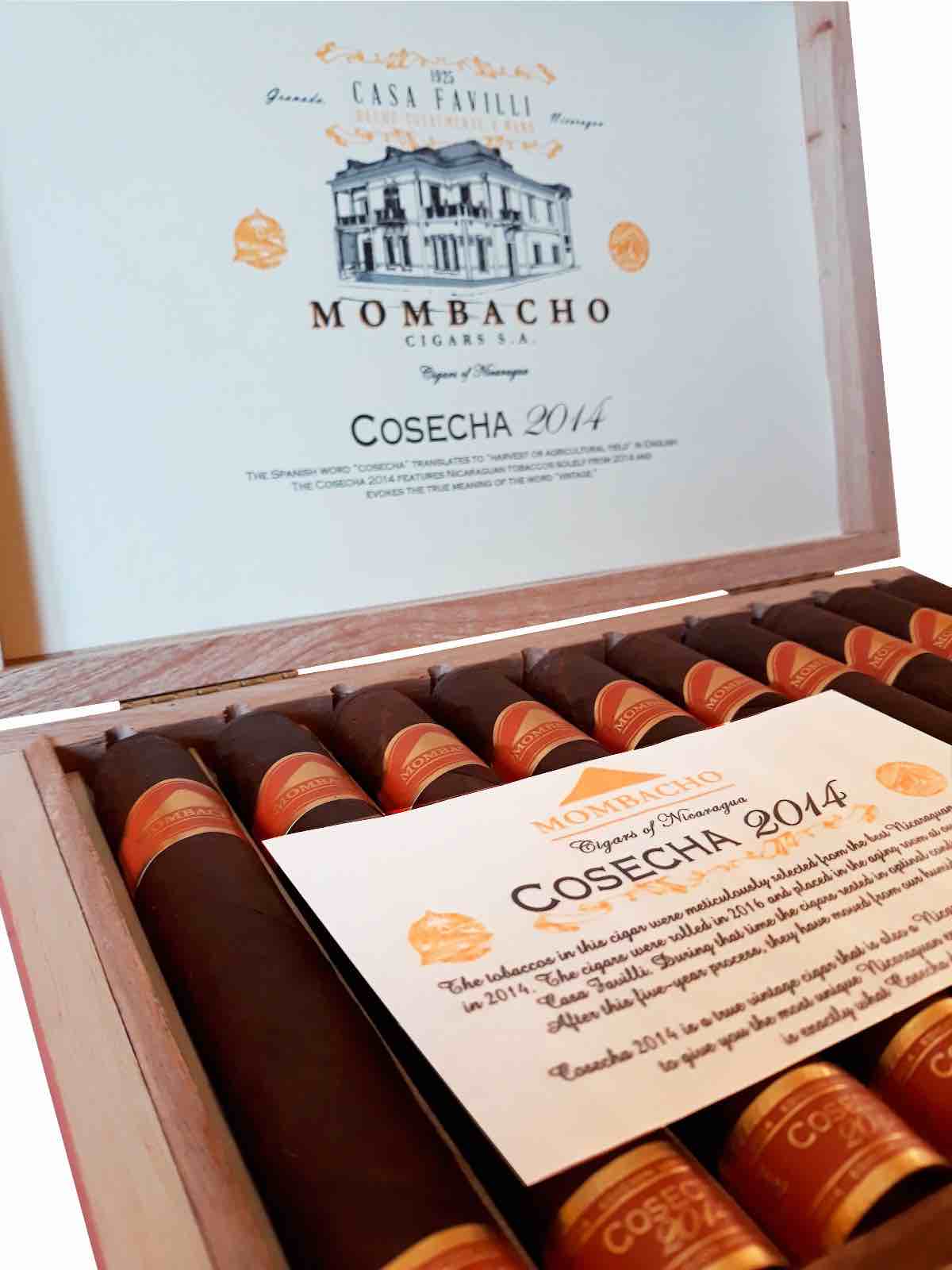 “True vintage is almost impossible to find in the cigar industry and we have created a cigar that showcases the best of Nicaraguan tobaccos with Cosecha. Cosecha 2012 was great and Cosecha 2013 was even better, Cosecha 2014 will surprise the aficionados once again.” said Claudio Sgroi, President and Master Blender of Mombacho Cigars in a press release. “Cosecha is a project that has been in my heart since the day I started working with Mombacho and I am thrilled to share it with all of you now” added Sgroi.