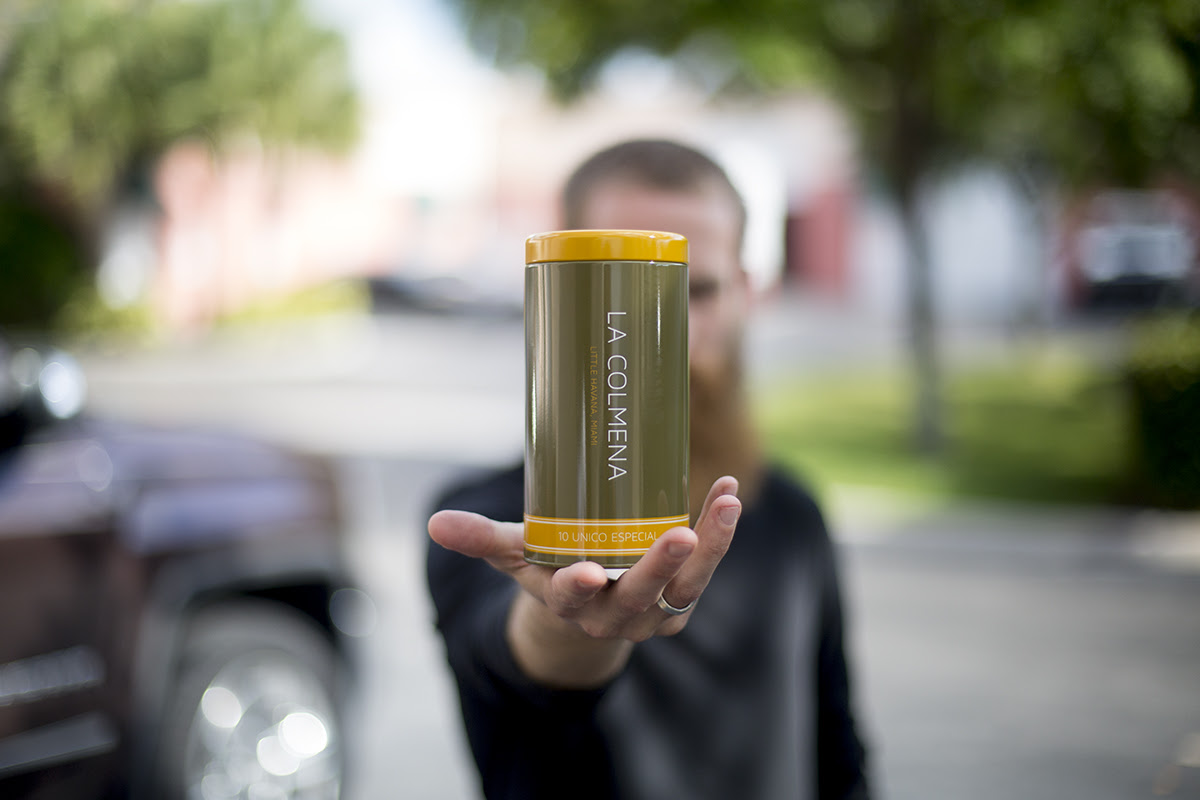 For the first time in five years, Warped Cigars is releasing its La Colmena Unico Especial, a special 5 x 48 size of the company’s La Colmena line packaged in ten-count tins.

Produced at El Titan de Bronze, the La Colmena Unico Especial features an Ecuadorian DeFlorada wrapper, Ecuadorian binder, and fillers from Nicaraguan and the Dominican Republic. A total of 950 have been produced.  Pricing is set at $17.00 per cigar

For more details on this project, see out 2014 assessment on the La Colmena Unico Especial