This week is our 100th installment of these (mostly) monthly editorials and musings. 100 is also significant as we will also see our 100th Episode of the Prime Time Podcast, our cigar industry-centric podcast. By the end of the month, the IPCPR Trade Show will open in Las Vegas and for the tenth consecutive year, Cigar Coop will be covering the IPCPR.

We have a ton of activity planned this year, with a big emphasis on “Pre-Game”.

This year, we will increase our coverage of the trade show on the podcast end with three Prime Time Shows devoted to IPCPR. 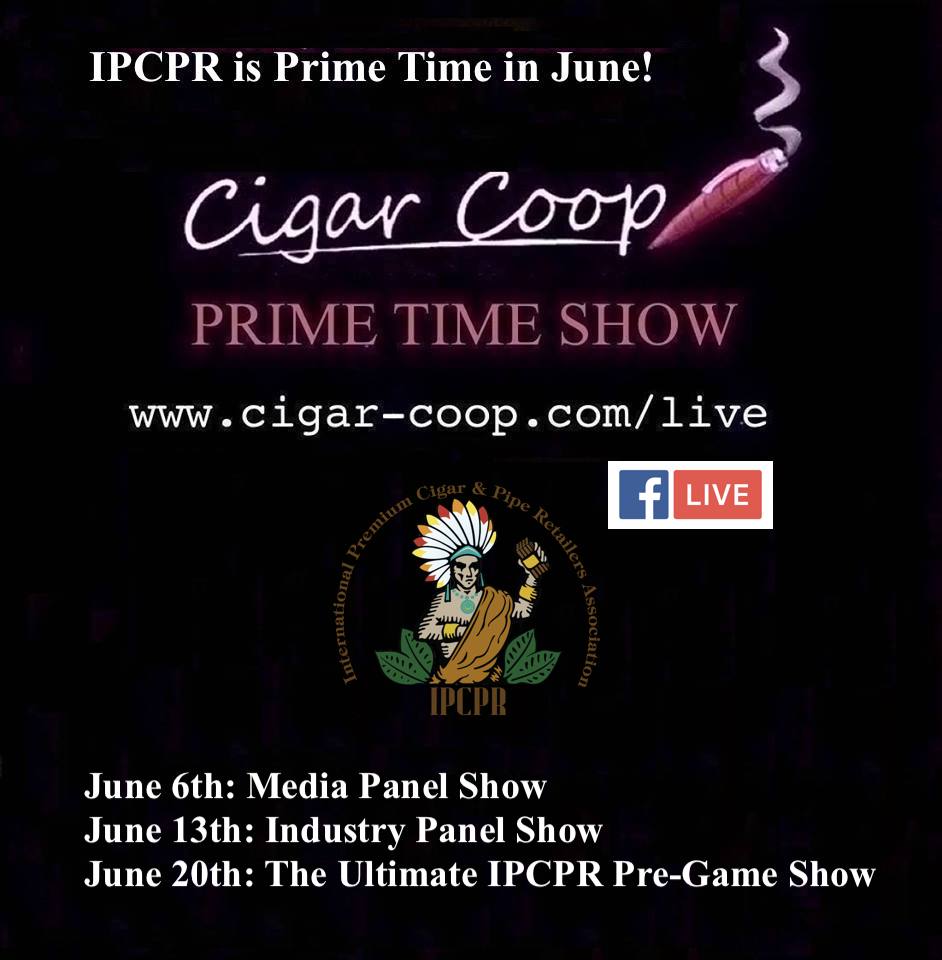 We’re also excited to announce both Prime Time and Prime Time Special Edition have migrated to a new live-streaming platform that will allow us to stream on Facebook live. The Prime Time IPCPR Trade Shows will all be streamed on Facebook, but available on YouTube, iTunes, Google Play, or your favorite podcast catcher.

During the weeks of 6/16 and 6/23, Prime Cuts (my personal podcast) will broadcast giving up to the minute coverage leading up to the Trade Show.  Last year we attempted to do this daily, but that was a bit overkill, so this year we will spread these out throughout the two weeks leading up to IPCPR.

Second, we will have our annual four-part IPCPR Pre-Game Report Series. The four installments will be the same as the most of the previous few years.

On Cigar-Coop.com, our IPCPR coverage is different. Our coverage is meant to be product specific and focused around the products being showcased at the IPCPR. We can accomplish a lot of this through our Pre-Game and Post-Game coverage. The products we report on before IPCPR are covered under “Pre-Game” while the ones we talk about after IPCPR are covered as “Post-Game”. 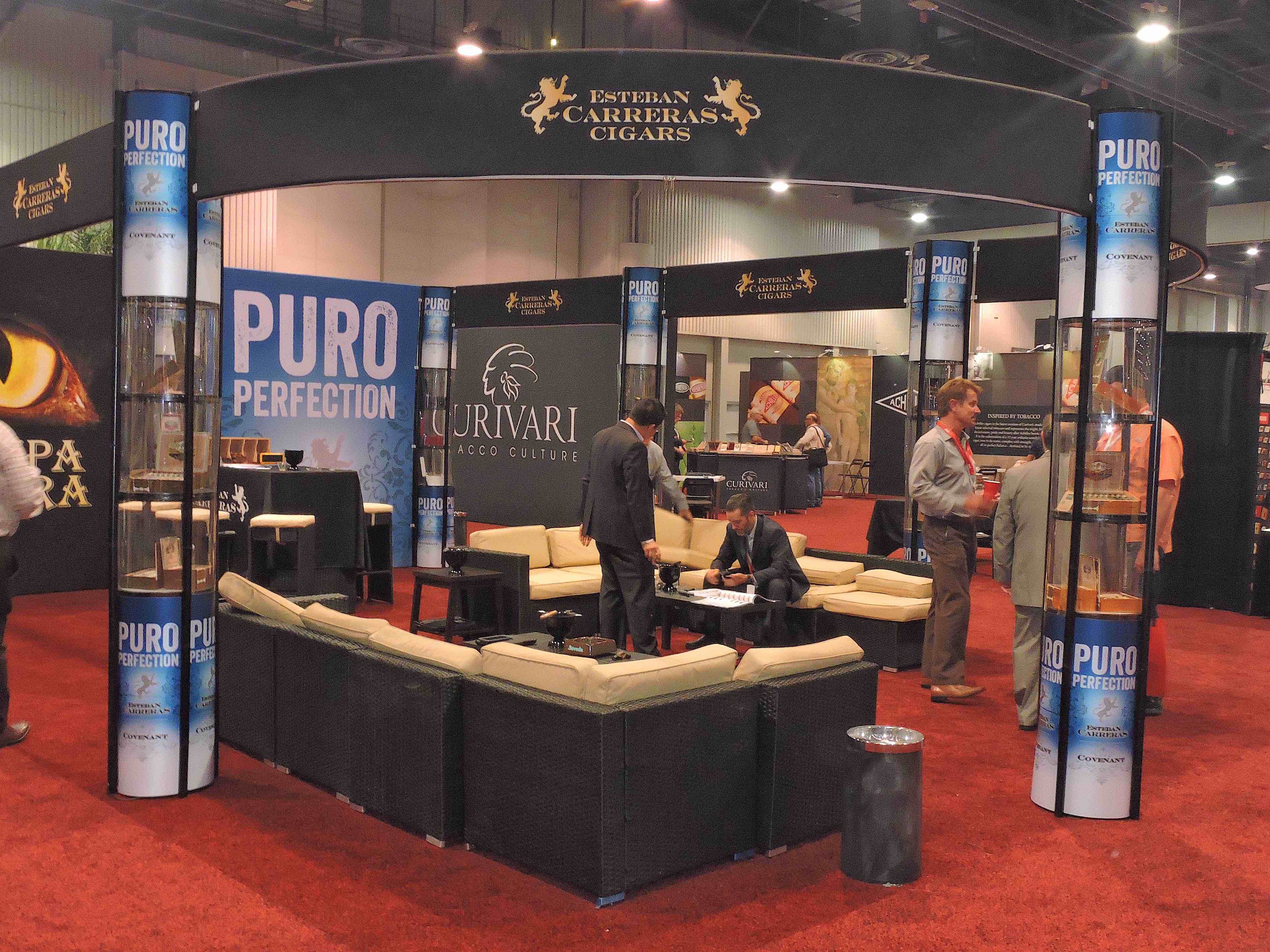 Last year, we expanded our booth coverage to 70+ booths. We will do this again this year. The booth coverage won’t focus on the furniture in the booth or the particular cigar personality manning the booth. Instead, we will focus on a common theme or business objective by the company at the booth. This will be incorporated into our Post-Game Coverage.

As for “live from the floor coverage,” this simply won’t happen. Broadcasting from IPCPR is a costly endeavor and in general not something that IPCPR has shown an interest in. We did look at options at broadcasting from the show the day before IPCPR opens, but it’s quite difficult to do when there is no air conditioning available on the show floor. Perhaps we will have an impromptu recap after the show, but no final decision has been made on this.

Finally thank you to our audience, sponsors, and strategic partners as we hit Episode 100 of Prime Time this month and most recently allowed us to get to Special Edition #50!