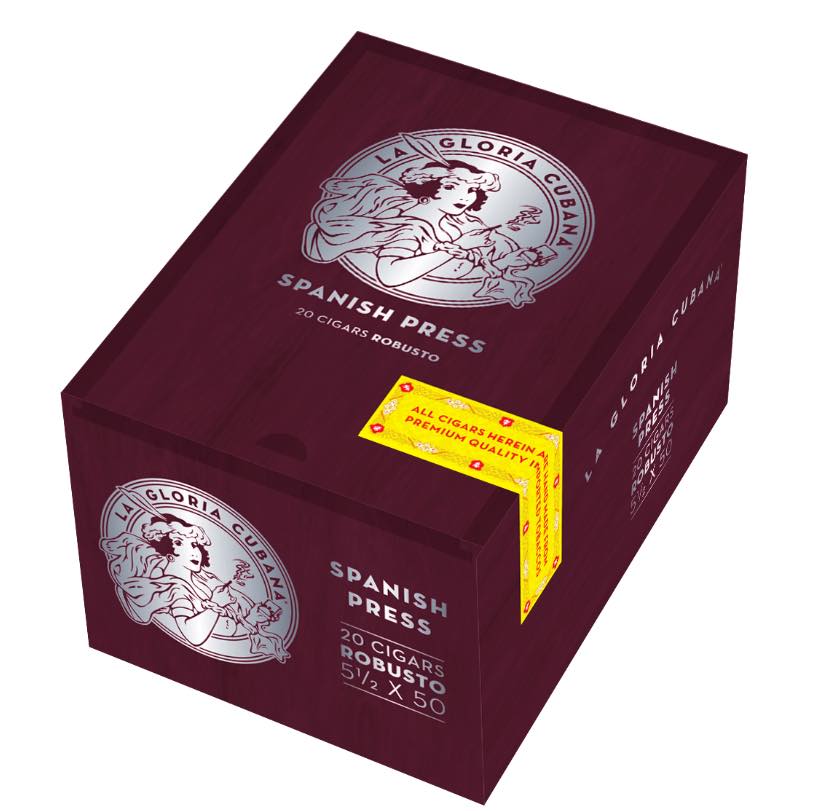 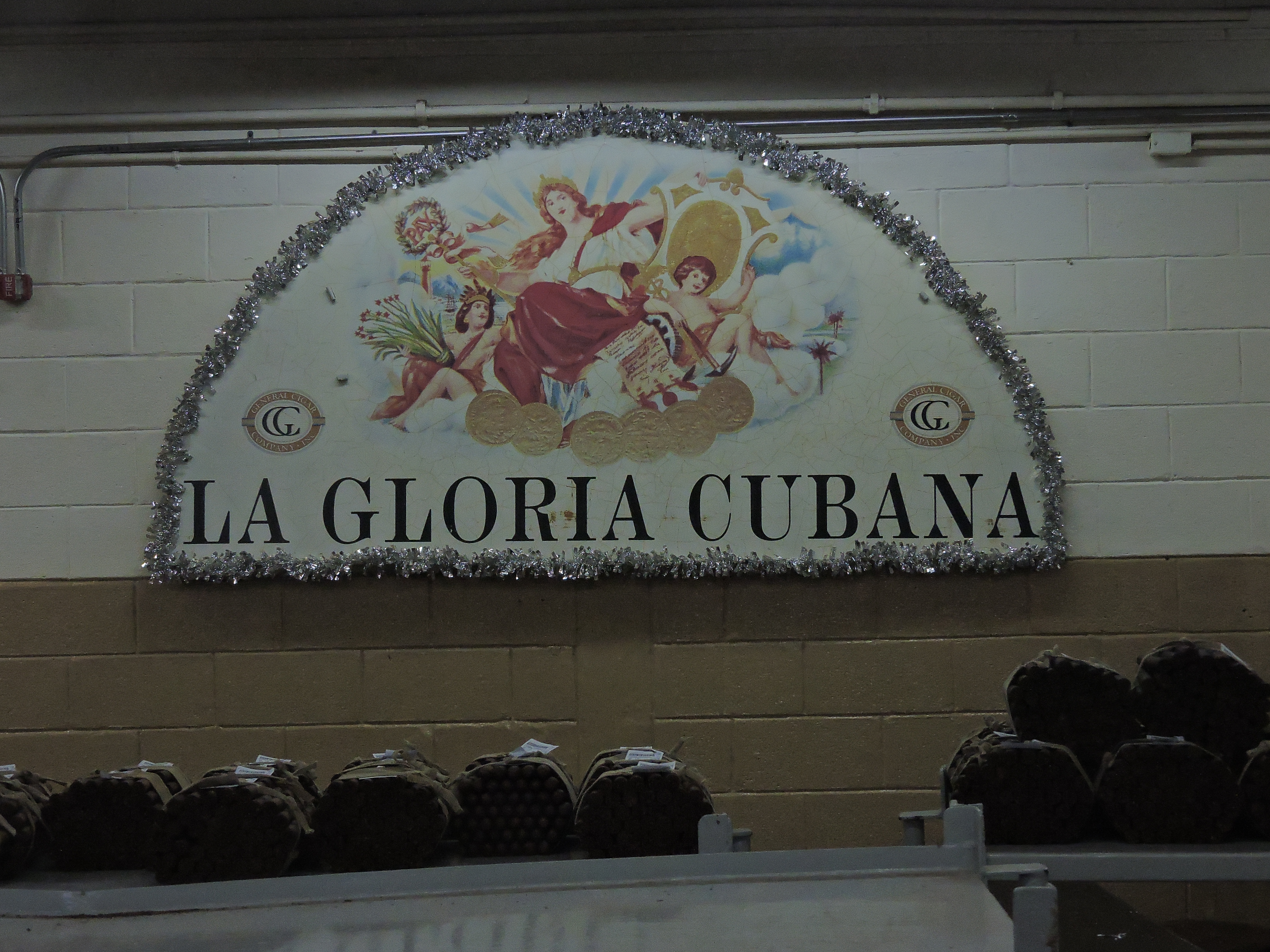 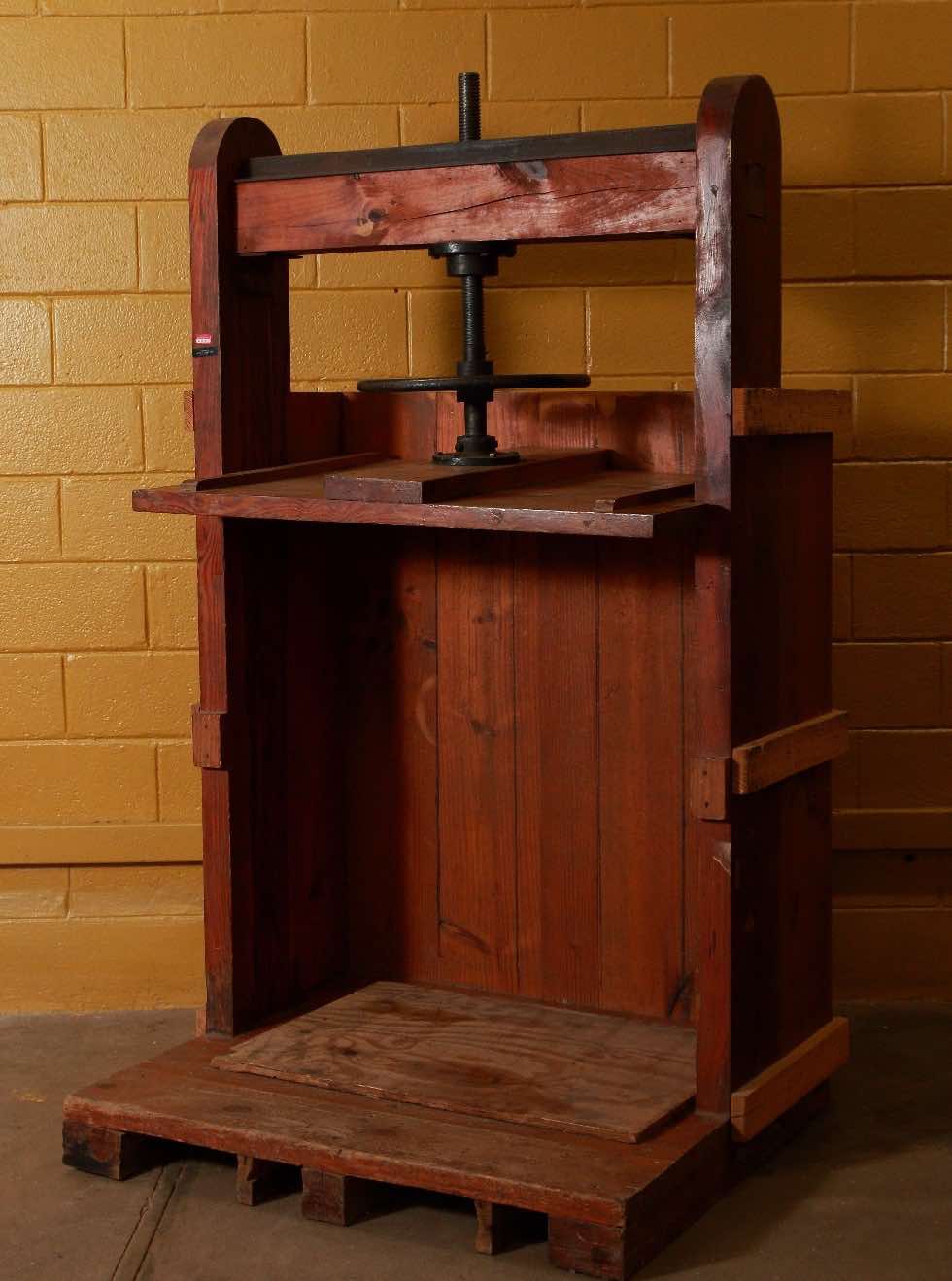 As for the blend, it is described as “Nicaraguan-forward” and is a multinational blend highlighted by a Jalapa Nicaraguan wrapper, Mexican San Andres binder, and a combination of Nicaraguan Jalapa, Dominican Piloto Cubano, and Brazilian Mata Fina. The cigars are available in three sizes: Robusto, Toro, and Gigante, each presented in 20-count boxes.

At a glance, here is a look at the La Gloria Cubana Spanish Press.