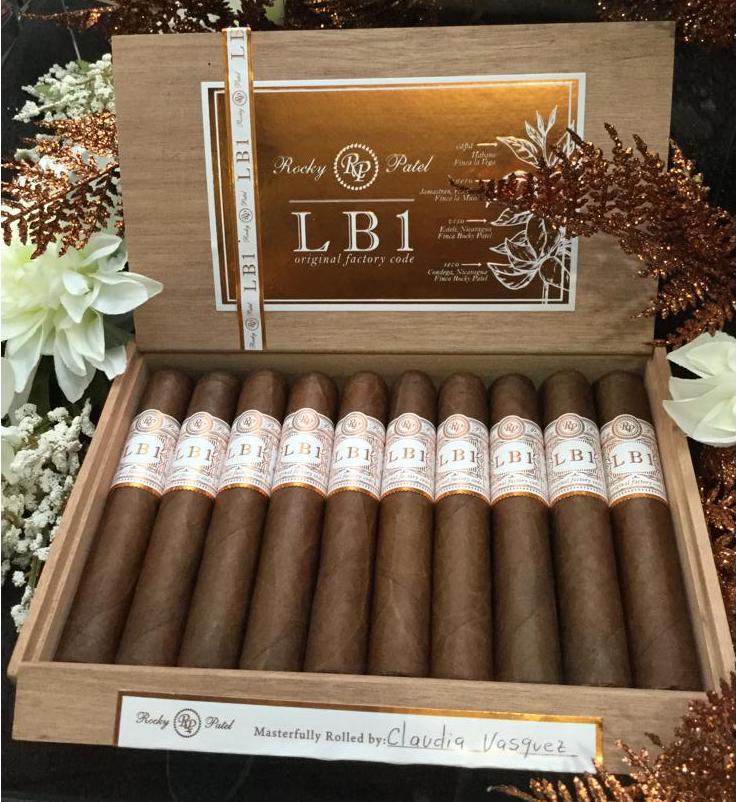 At the 2019 IPCPR Trade Show, Rocky Patel Premium Cigars unveiled its Rocky Patel LB1 line. It’s a line that is derived from the code (LB1) used while the blend was being developed.

The cigar is described as a medium-bodied smoke consisting of an Ecuadorian Habano wrapper over a blend of Honduran and Nicaraguan tobaccos. The Honduran tobacco is a ligero priming sourced from the Finca La Musica farm in the Jamastran Valley. The Nicaraguan tobaccos are viso and second primings that are sourced from Rocky Patel’s farms in Condega and Estelí. Production is handled at El Paraiso in Honduras. 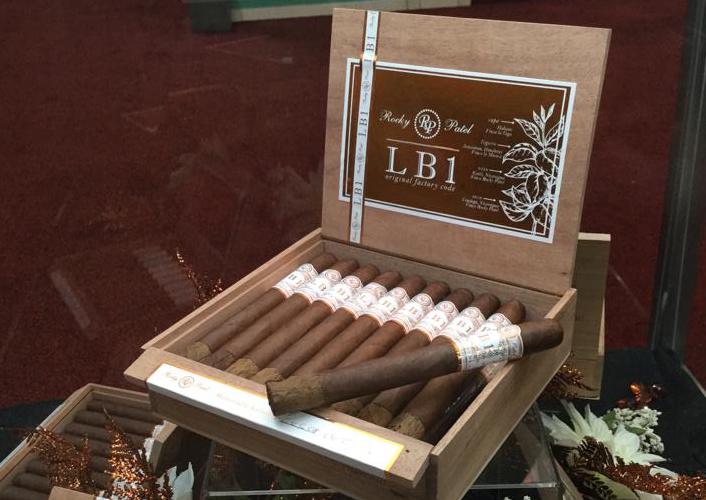 The boxes also feature the roller who produced the cigars in the box.