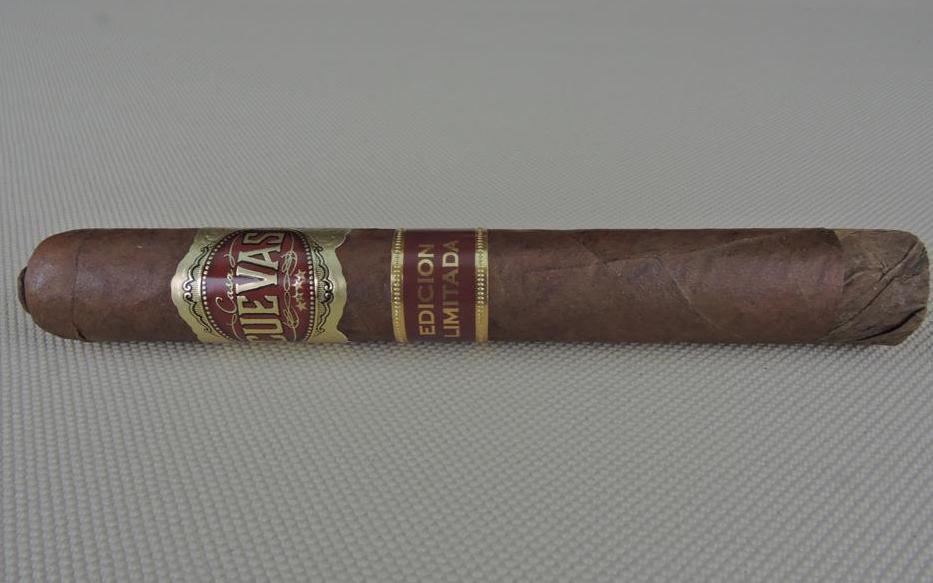 Casa Cuevas Cigars is a family run company highlighted by the father and son team of Luis Cuevas Sr. and Luis Cuevas Jr. The Cuevas family for many years has operated Tabacalera Las Lavas S.R.L. in the Dominican Republic. This factory has produced cigars for many leading manufacturers such as Toraño, Leccia Tobacco, and Gurkha. In 2016 the company decided to bring its own brand to market, Casa Cuevas Cigars with cigars coming out of their factory. Luis Jr. handles the company’s distribution operations in the U.S. and also worked with his father at the Las Lavas factory.

One highlight of La Mandarria is that it features a shagged (unfinished) foot.

Without further ado, let’s break down the Casa Cuevas La Mandarria and see what the cigar brings to the table.

The Casa Cuevas La Mandarria is a multi-national blend highlighted by an Ecuadorian Habano wrapper.

The Casa Cuevas La Mandarria is available in one size – a 6 x 52 Toro. It is packaged in 20-count boxes. A total of 500 boxes has been produced. 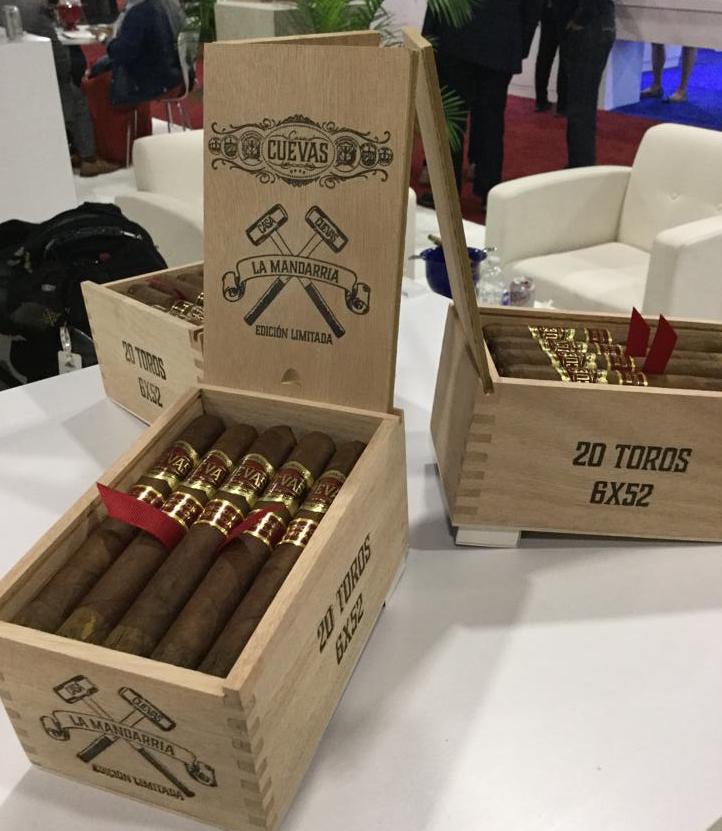 The Ecuadorian Habano wrapper of the Casa Cuevas La Mandarria features a classic Colorado-reddish hue. There was a nice amount of oil on it. The surface of the wrapper was slightly bumpy. There were some visible veins, but the wrapper seams were well-hidden. The unfinished footer extends about 3/4 inch from the bottom of the cigar. The cap is finished with a swirled pigtail.

There are two bands on the Casa Cuevas La Mandarria. The primary band has a dark red and gold color scheme to it. On the front of the band is a large dark red oval with text “CUEVAS” prominently displayed in a large gold font. Just above that text is the text “Casa” in a thin cursive gold font. The remainder of the band features some gold medallions also on a dark red background. The band is finished with a thick gold foil-like trim.

The secondary band of the Casa Cuevas La Mandarria also has a dark red background with gold trim. On the center on the band is the text “EDiCiON LIMITADA” in gold font.

As opposed to pulling off the pigtail cap of La Mandarria, a straight cut was used to remove the cap and tail simultaneously. From that point, it was on to the pre-light draw. The dry draw delivered a mix of earth, wood, and cedar. While it wasn’t the most flashy pre-light draw, it was still a satisfactory one. At this point It was time to light up the Casa Cuevas La Mandarria and move on to the smoking phase.

The start of the Casa Cuevas La Mandarria delivered notes of earth, cedar, and wood. There was definitely a woody profile as the La Mandarria burned through the unfinished footer. Once it approached the wrapper portion, the flavors greatly expanded with notes of baker’s spice and bread emerging. These notes joined the cedar in the forefront. The earth notes settled in the background with some mixed pepper notes. There was also an additional layer of mixed pepper on the retro-hale. Meanwhile, the generic wood notes pretty much dissipated.

During the second third, some Bing cherry notes also entered the equation – mixing in with the bread, baker’s spice, and cedar notes. During this time, there was a slow and gradual increase in the pepper notes.

By the last third of the La Mandarria, I didn’t see much change in the flavor profile. The bread, cherry, baker’s spice, and cedar combination was still present. The increase in the pepper leveled off and it remained a background note with the earth. This is the way the Casa Cuevas La Mandarria came to a close. The resulting nub was slightly soft to the touch but cool in temperature.

The burn performed extremely well on the Casa Cuevas La Mandarria. This cigar maintained a straight burn path and a straight burn line. There were no difficulties in terms of transitioning from the unfinished section to the wrapped section of the cigar. The ash was silvery-gray and skewed toward the firm side. Meanwhile, the burn rate and burn temperature were both ideal. 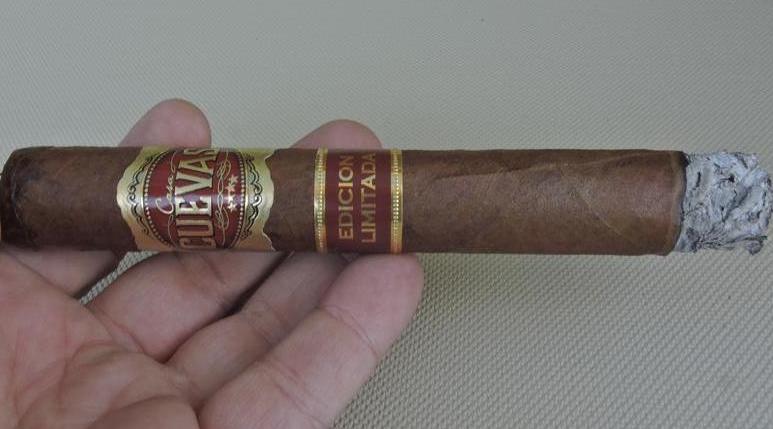 The draw to the Casa Cuevas La Mandarria also performed excellently. This was a case where the draw had a touch of resistance to it – which is something that I like. This was also a cigar where it was low maintenance to derive the flavors from.

The strength and body of La Mandarria balanced each other out nicely with neither attribute overshadowing the other.

Since launching in 2016, Casa Cuevas has delivered quite an impressive track record of cigar releases. The La Mandarria joins that list. It’s a cigar that I found excels in the category that matters most – flavor. This is also a cigar that is a textbook case-study for the effect the wrapper can have on the blend. The unfinished footer portion of the smoke is average, but once you get to its the wrapper,  it becomes a nice flavor bomb. This is a cigar I could recommend to any cigar enthusiast. As for myself, it’s a cigar I would smoke again – and purchase multiples to have in my humidor.