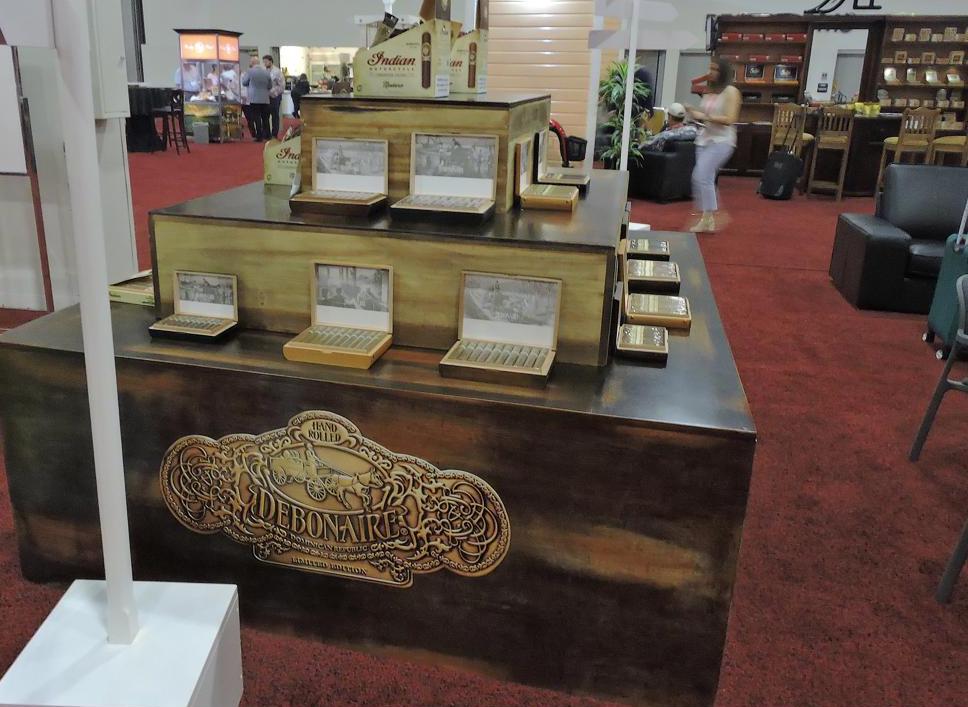 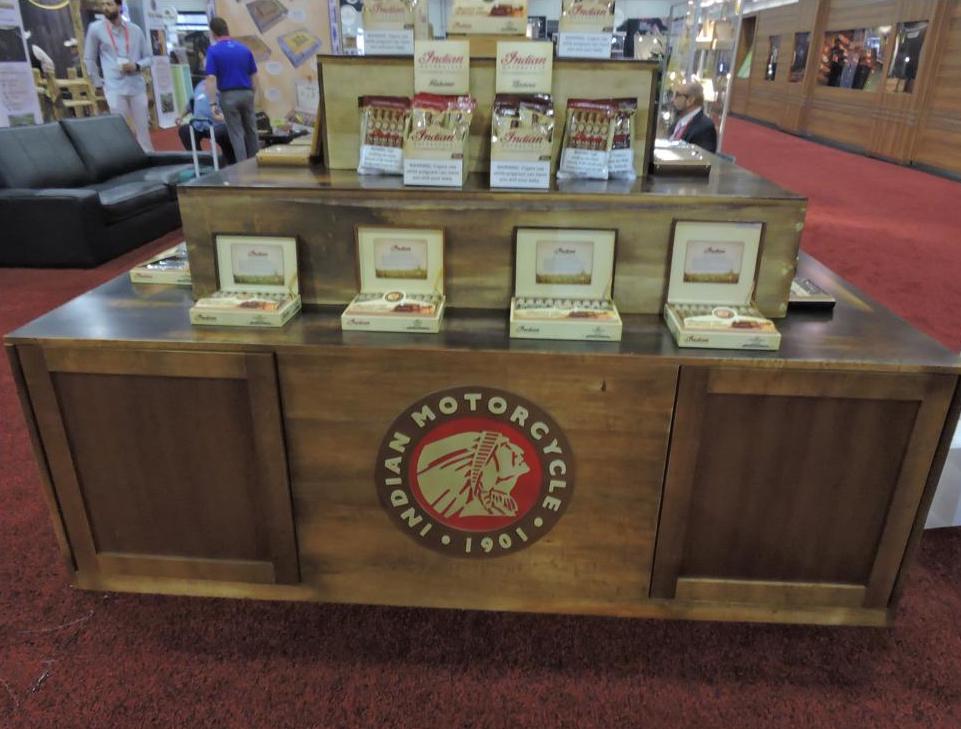 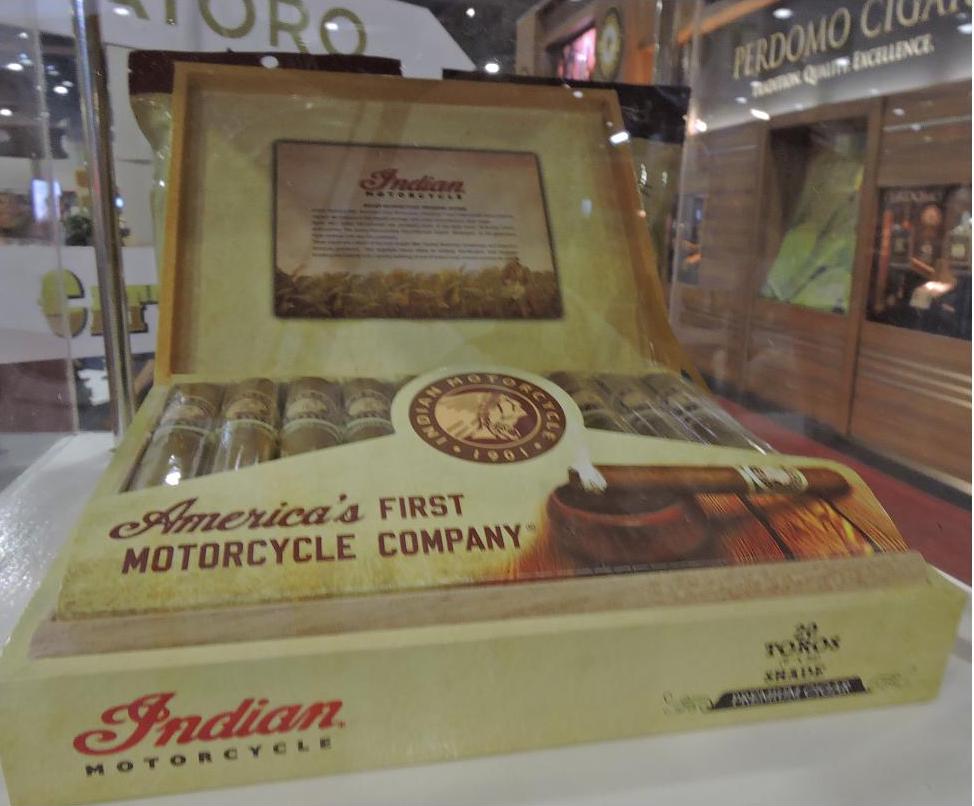 The Indian Motorcycle Shade features an Ecuadorian Connecticut Shade wrapper over a Dominican binder and combination of Dominican and Nicaraguan fillers. The cigar comes in two sizes – Robusto and Toro.