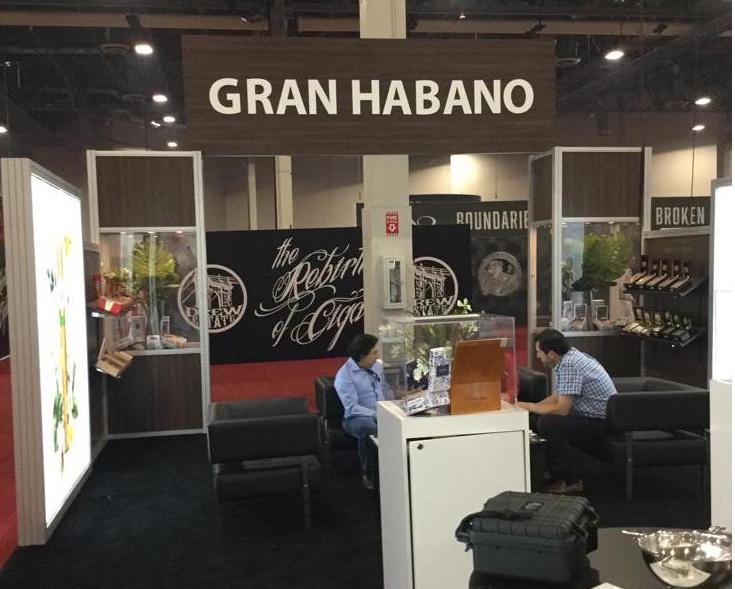 When I look at Gran Habano, I immediately think of a company that produces high-quality cigars at a very fair market price. Over the years, Gran Habano has put together a very impressive portfolio of releases that many times have floated under the radar. This year saw a couple of new additions to an existing line and a new vitola added to one of the newer lines. 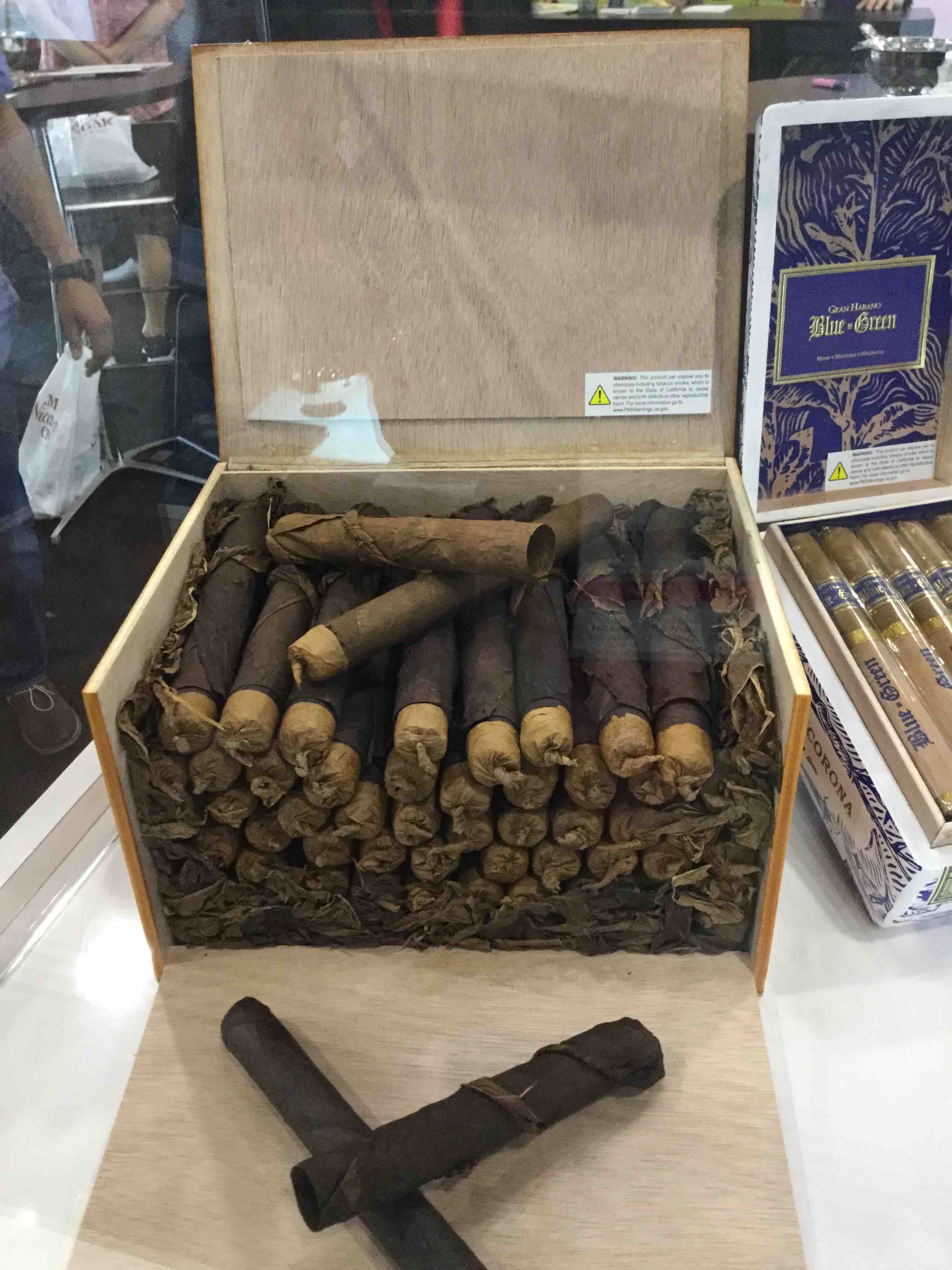 Last year, Gran Habano unveiled a new line called Blue in Green. It’s a cigar that featured a U.S. Connecticut Shade wrapper over Nicaraguan tobaccos. In recent years, the trend in the cigar industry has been to make bolder Connecticut Shade offerings, the Blue in Green was more old school positioned as a traditional mild to medium offering. The cigar was released in three sizes. This year, a fourth size was unveiled with the 6 x 44 Gran Corona. Production of the Blue in Green Grand Corona is slated for 1,000 20-count boxes. 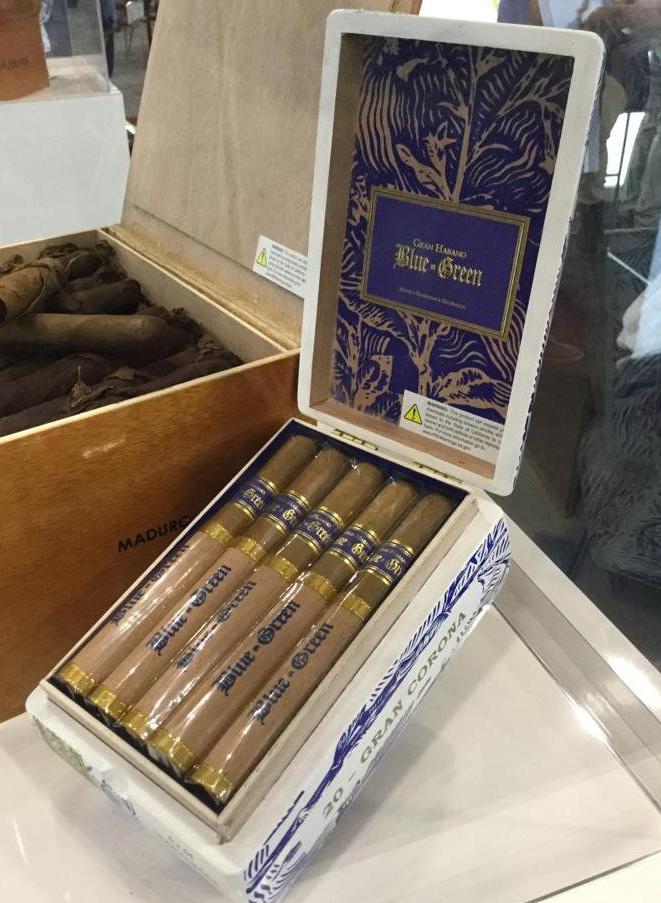