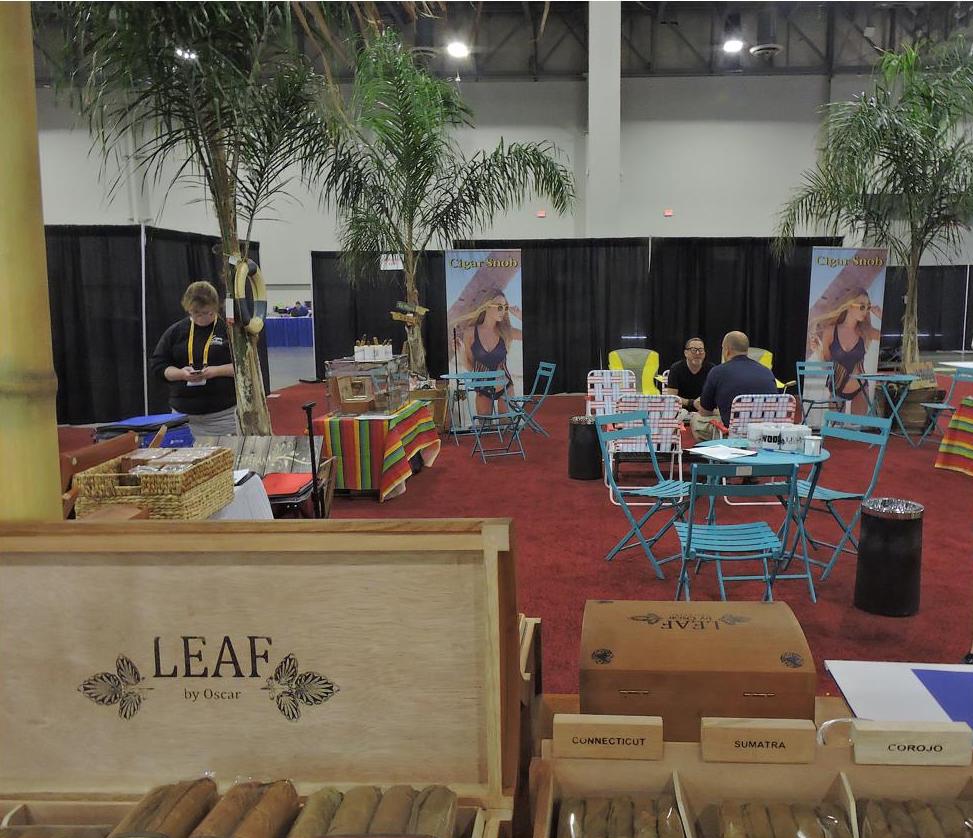 “Island” Jim Robinson’s Leaf by Oscar has become a force in many retailers nationwide. Leaf by Oscar is a brand that was originally started as a house cigar for Robinson’s Leaf and Bean in the Strip retail store that was blended at Oscar Valladares’ factory in Honduras.. The four blend line (consisting of Connecticut, Maduro, Corojo, and Sumatra) is highlighted by a cigar wrapped in a raw natural tobacco leaf. Eventually he took the brand national and it landed on the top ten brands on Cigar Aficionado.

Leaf by Oscar as a company has grown too. There is now the “Island Jim” line, the Nick & Jim P.B.E. (a collaboration with Nick Syris of LH Cigars) as well as several other “Leaf by” cigars. These “Leaf by” releases include Leaf by Esteban (Esteban Disla of Nica Sueno), Leaf by James (with James Brown of Fabrica Oveja Negra), and Leaf by Omar (with Omar Gonzalez Aleman at the La Corona). One thing that Jim has stated is the the other “Leaf By” cigars will not be covered in a raw tobacco leaf – that honor will remain exclusive to the Leaf by Oscar blends. 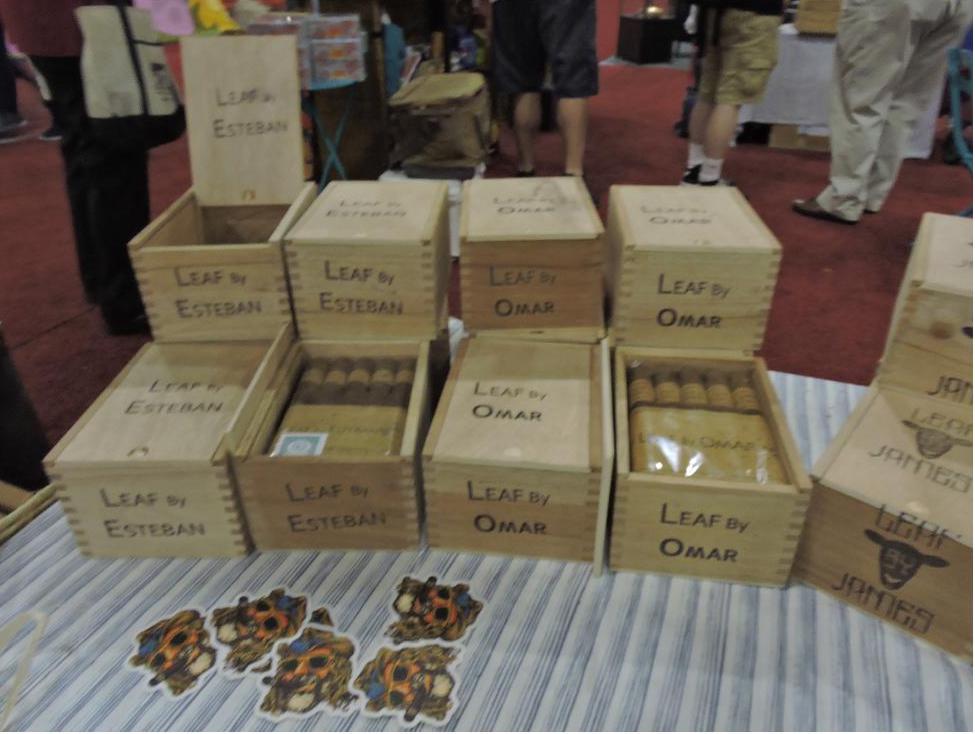 While there wasn’t a new product this year, the Leaf by Omar is the newest of the release which came out late last year. The previous “Leaf by” releases were done by up and coming blenders. Leaf by Omar is done by Omar Gonzalez Aleman is a veteran blender who originally comes from Cuba. The cigar itself features an Ecuadorian Habano wrapper, a Pennsylvania binder, and Nicaraguan fillers. It comes in one size – a 6 x 52 Toro.