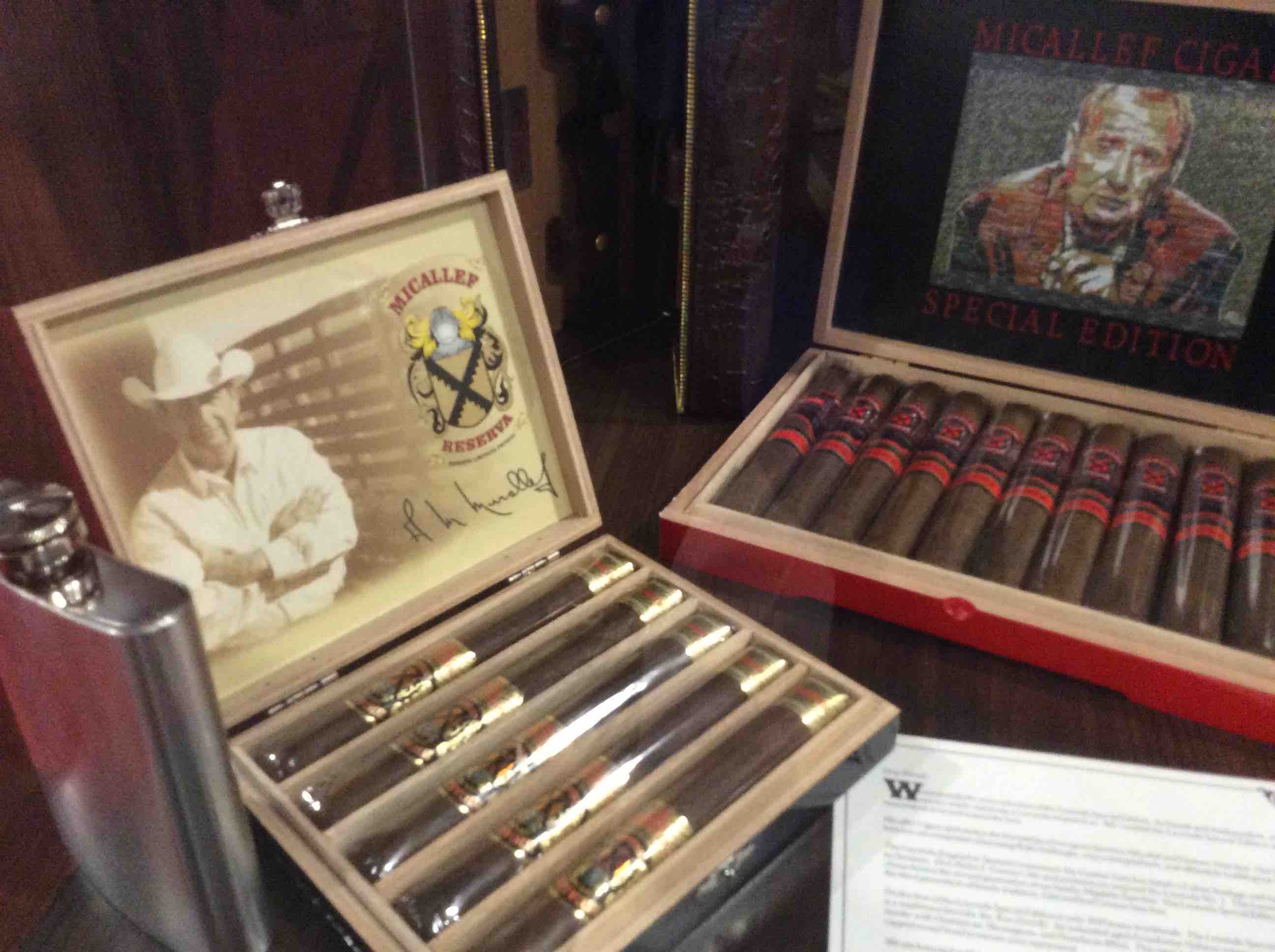 The 2019 IPCPR Trade Show was the third for Al Micallef’s cigar venture, Micallef Cigars. The past two trade shows have seen the Texas-based company launch over a dozen lines. This year was not quite as aggressive as previous years, as there were only three line extensions. Micallef is still very much a new player on the block to many retailers, and the lines released over the past two years are new to many of them. A third year of a large number of releases could cause some of these previous lines to get lost, so the strategy to introduce line extensions was a solid one.

The Micallef Reserva Limitada Privada line has a new 6 x 52 Toro offering. This joins the Churchill size that was already in the line. It was their Churchill that landed Micallef on the Cigar Aficionado Top 25 list in 2018.

The Micallef Leyenda Special Edition was introduced as a third size on the company’s Leyenda line. The first two releases in the line (Leyenda 1 and Leyenda 2 were figurado vitolas that were made by hand without cigar molds and  packaged in a unique figurado-shaped open coffin. The Special Edition is a 6 x 54 Toro packaged in ten-count boxes. It’s a limited release with only 500 boxes planned. The inside of the box features a portrait of company founder Al Micallef done by Kim Jackson of K-Jack Art. Jackson was commissioned to design an 18 by 24 portrait of Micallef that was made entirely of cigar bands. The inside box artwork is based on the original portrait. 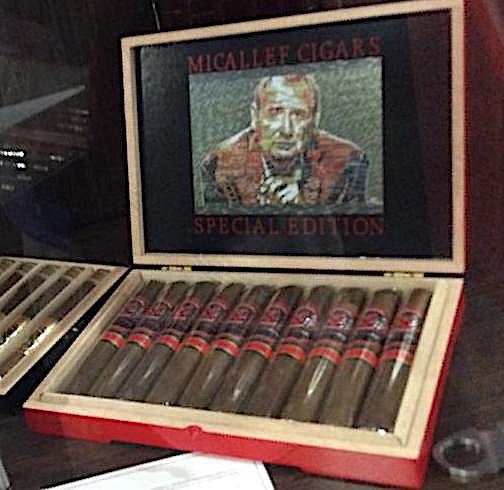 Finally, the Migdalia line gets a third size with a 6 x 46 Corona Extra. This joins the Corona Gorda and Toro sizes that are available in the line.