Episode 106 is our 7th All Star Media Panel. We’ll be joined tonight by Seth Geise of Developing Palates, Eric Guttormson of Cigar Dojo, and Ben Lee of Stogie Review.

We will talk a host of industry topics. Plus in our Alec Bradley Live True Segment, we will talk Fast Food Sandwiches. Finally, we’ll reveal the results of the IPCPR Over/Under and challenge our panel on how they think the results came out.

Here is a look at some of the items we talked about during the Alec Bradley Live True segment!

Both sampled by Master Sensei live on the show! 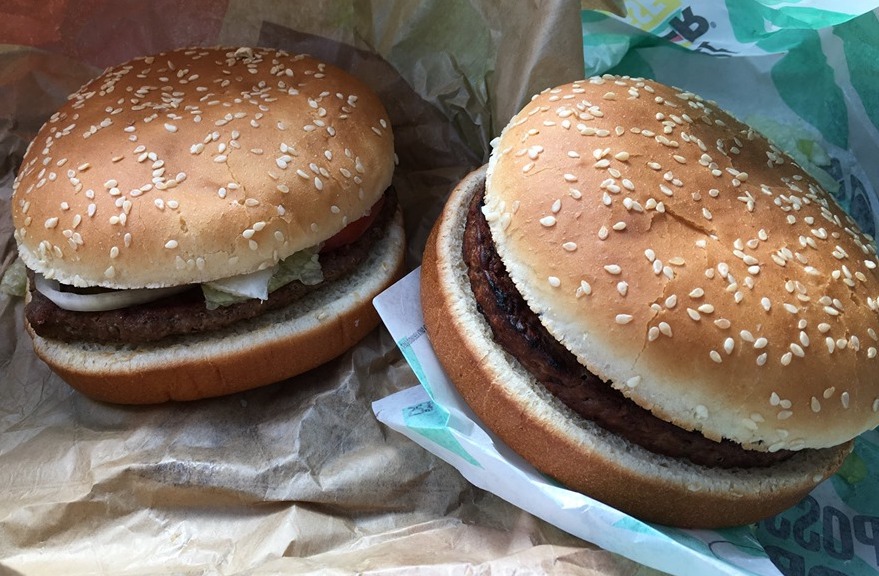 The inspiration for this segment. It was reviewed by Seth on Developing Palates! 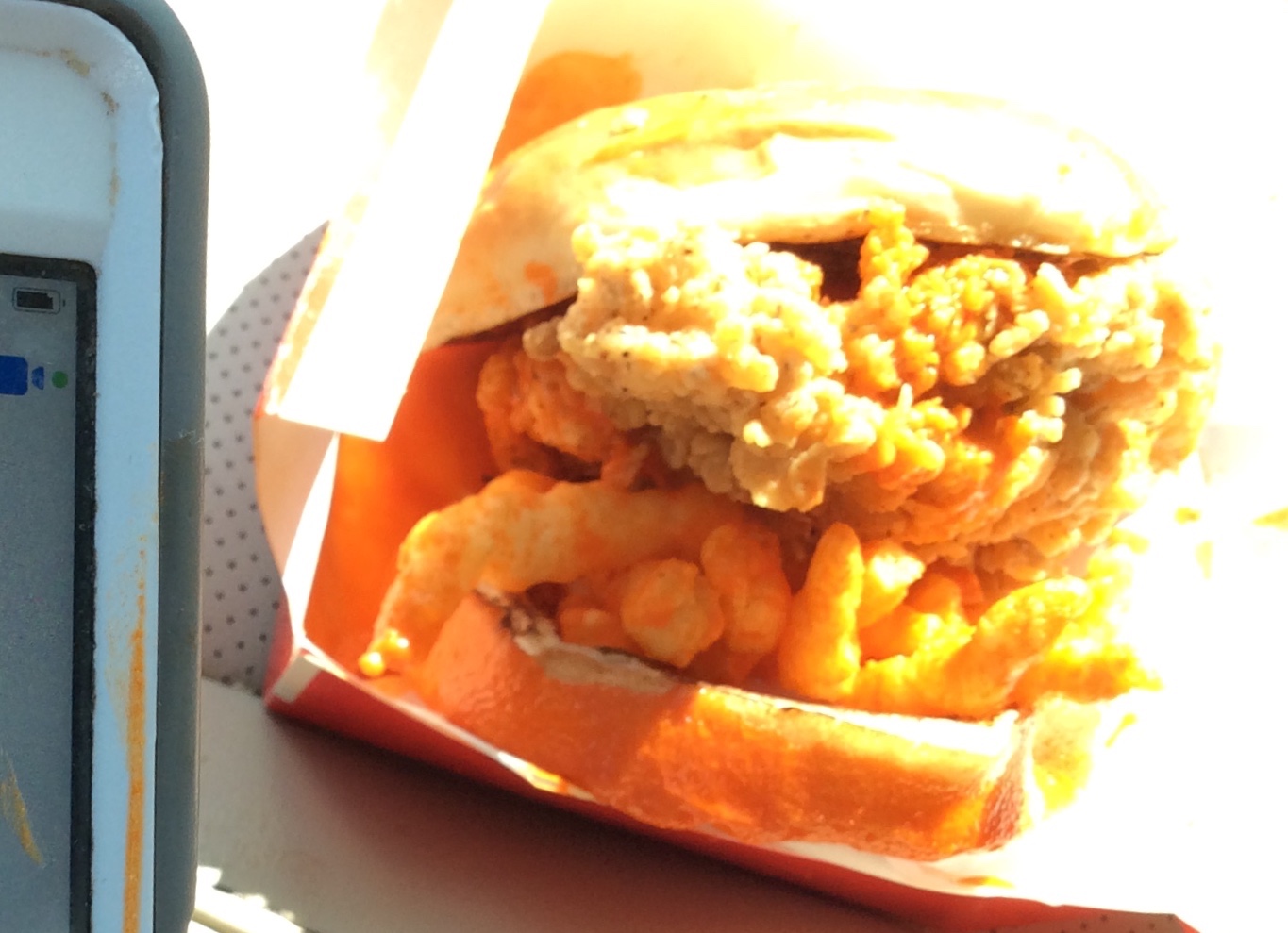 Not to be outdone by KFC, Ben Lee of Stogie Review created is own cajun version of a Cheetos sandwich using Popeye’s Spicy Tenders! 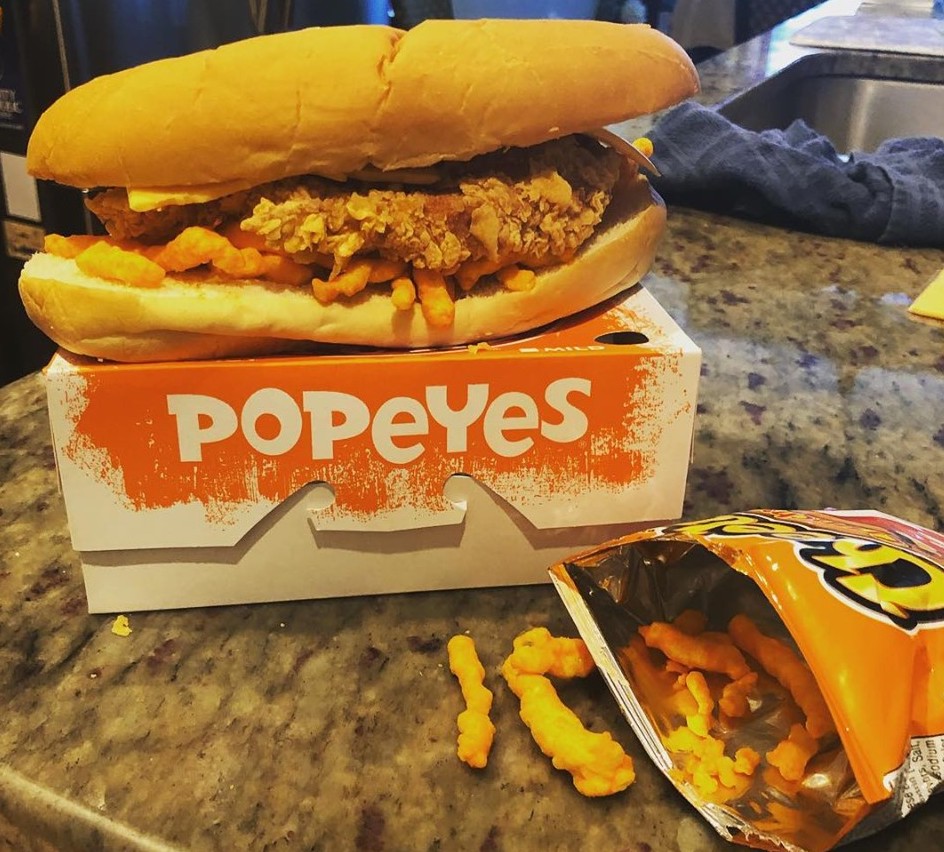 It wasn’t Arby’s Meat Mountain, but it came pretty close for Coop. 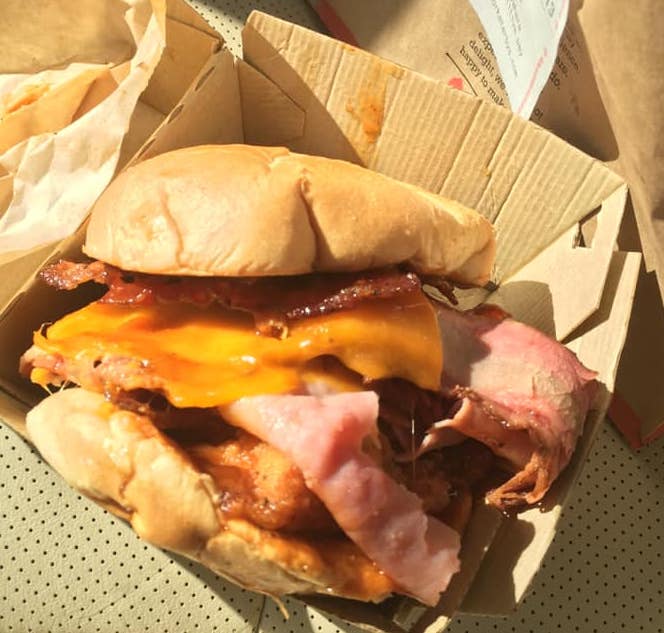 Not sure how we got on this topic, but Seth and Ben discussed this unique deli meat. Ben gave us an on the air tasting as well. 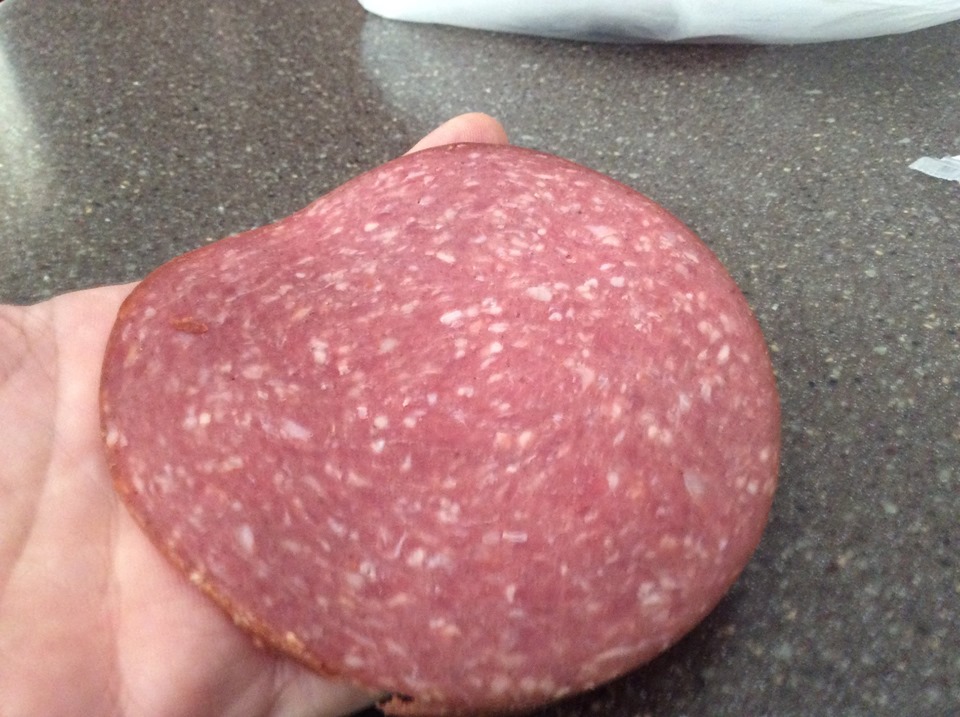 Don’t forget, you can catch us on Google Play Music, iTunes, Podbean, and YouTube.