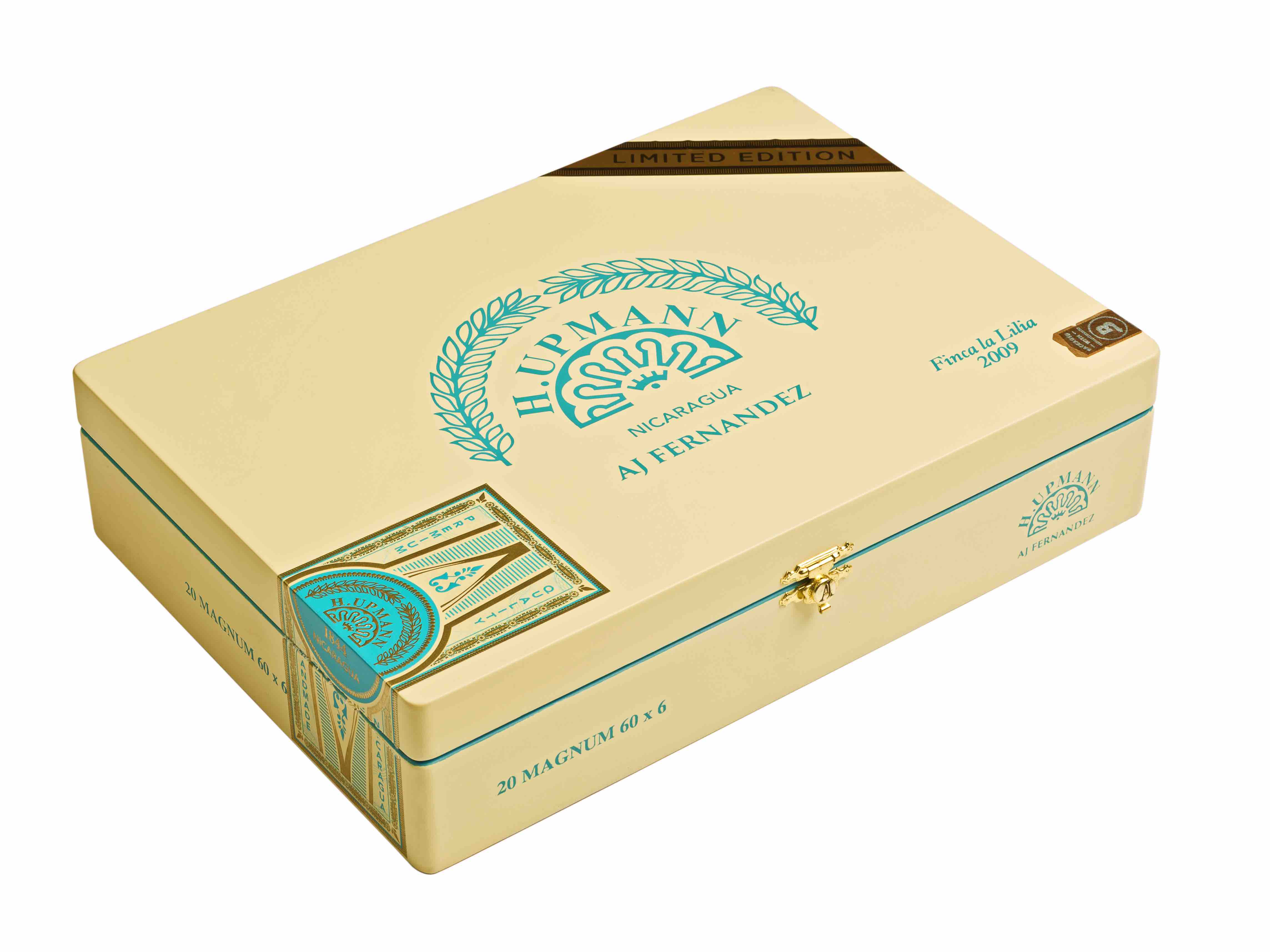 The blend features an Ecuadorian Sumatra wrapper over a Nicaraguan Corojo ’99 binder, and a combination of Nicaraguan Criollo ’98 and Dominican Piloto Cubano fillers. In addition, the cigar incorporates the ten-year-old tobaccos from Fernandez’s La Lilia farm in Esteli Nicaragua. This is a farm named after Fernandez’s grandmother, who had raised him in Cuba after his parents emigrated to Nicaragua. The crop was planted in 2009 and Finca La Lilia 2009 represents tobaccos from the first crop out of that farm. 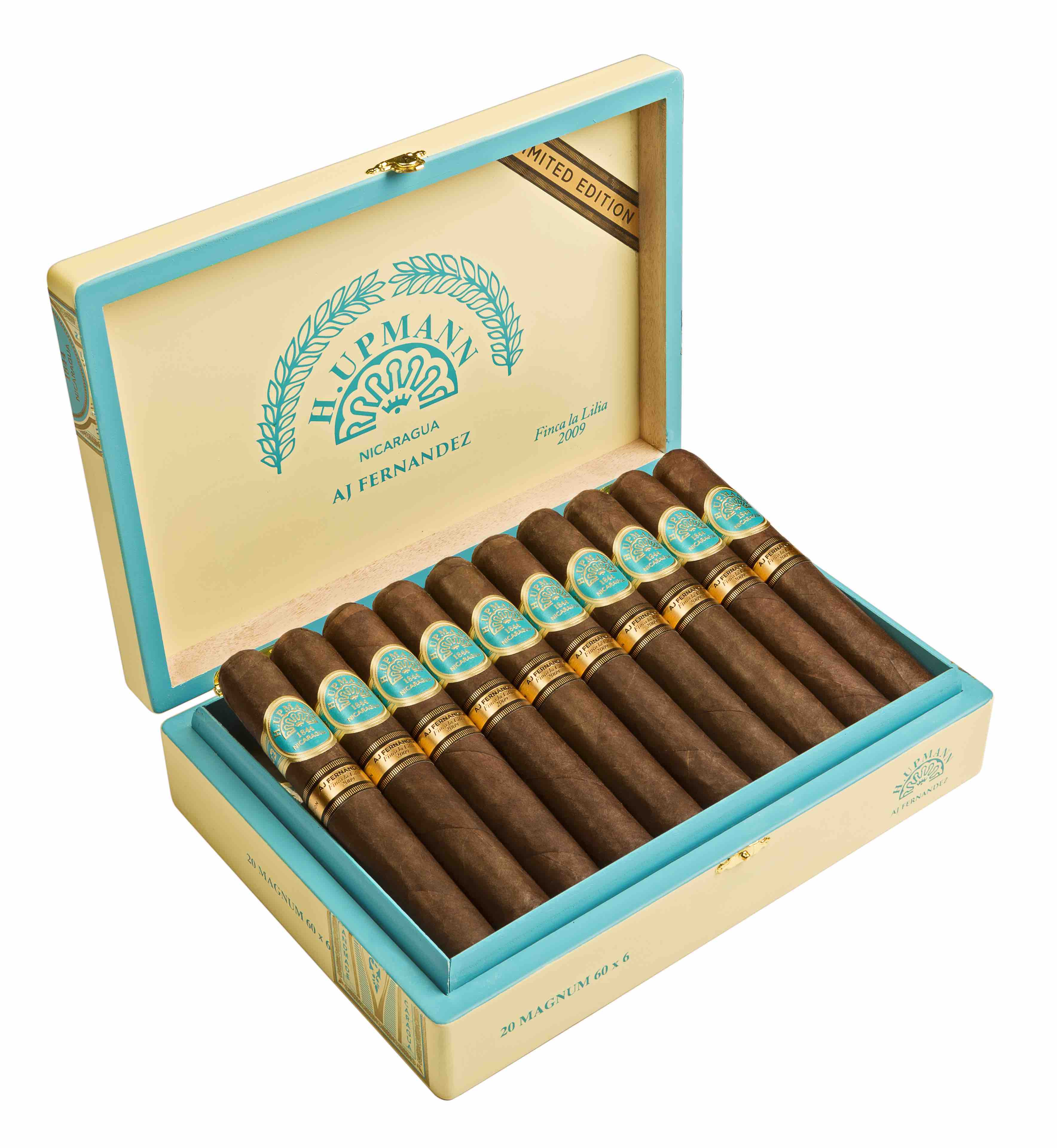 At a glance, here is a look at the H. Upmann Nicaragua by AJ Fernandez Finca la Lilia 2009: