Agile Cigar Reviews are cigar assessments where we use a lightweight, shorter format. These will never take the place of our comprehensive reviews. They are only used on blends we have previously assessed. This might be a blend we are re-scoring or giving a score for the first time. It might be a blend we are looking at in a different size. Today we look at the La Colmena Unico Especial. This is a cigar we previously assessed back in July 2014. 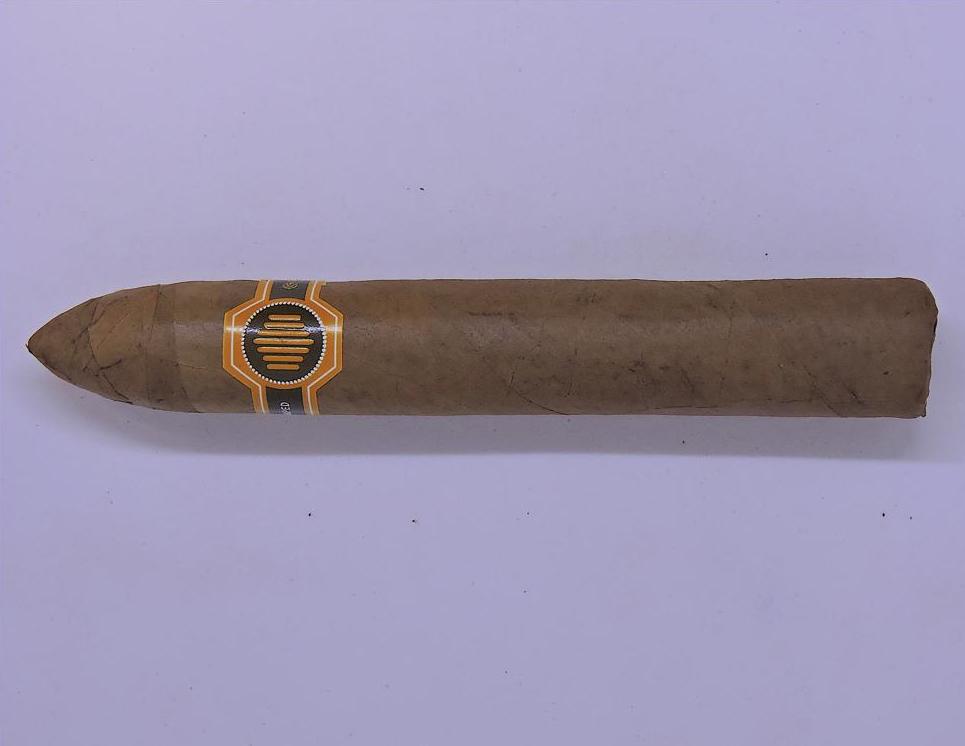 The La Colmena Unico Especial is highlighted by an Ecuadorian DeFlorada wrapper – a wrapper long associated with the El Titan de Bronze factory. DeFlorada refers to “deflowering” and it is a technique used during the process of tobacco growing. In a tobacco plant, the nutrients and sugar are concentrated in the flower. Once the flower is removed, the concentration of the nutrients and sugar transition to the leaves – typically the higher priming ones. The result is a leaf with more nutrients and more in the way of boldness. The DeFlorada technique is a way to increase the potency of an Ecuadorian Connecticut Shade wrapper – which typically is milder. The remainder of the blend consists of an Ecuadorian binder and a combination of Nicaraguan and Dominican filler.

The cigars were packaged in ten-count canisters and a total of 950 canisters were produced. 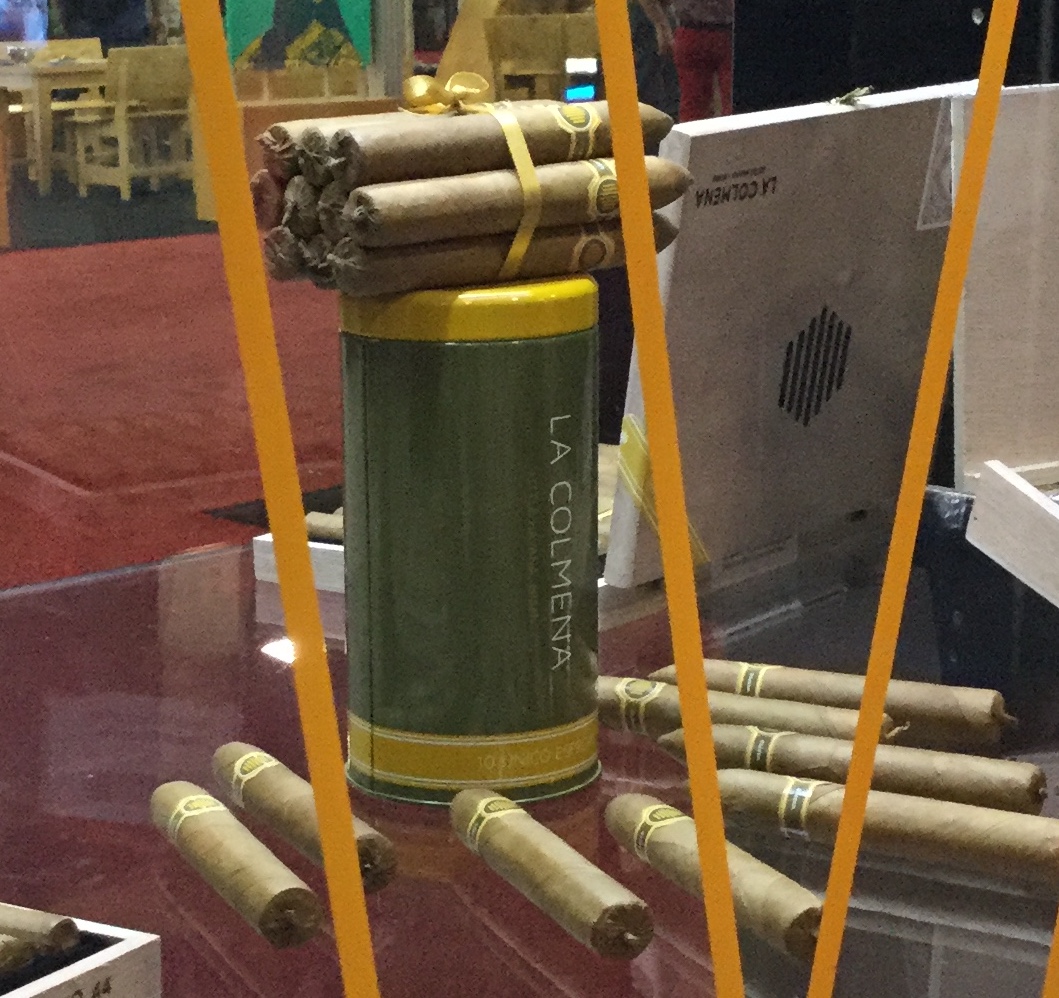 The La Colmena Unico Especial delivered a mix of cream, black pepper, cedar, classic wood, natural tobacco, berry and herbal spice. Early on the black pepper and cedar were primary with some of the herbal spice mixed in. As the cigar progressed through the first third, the berry and cream notes took control. As the cigar moved into the second half, the classic wood notes along with some straw notes took over as primary notes. There still were notes of cream, berry, cedar, natural tobacco, and herbal spice. Late in the second third, the cedar and herbal spice notes returned to the forefront.

Throughout the smoking experience, the La Colmena Unico Especial delivered a medium-bodied profile countered by medium strength. The strength and body remained at a relatively constant level and both attributes balanced each other nicely.

The La Colmena Unico Especial is one of the more complex blends I’ve had in the Warped portfolio, and the 2019 edition certainly holds to that level. However, something just seemed missing this time around. The flavors didn’t play as well together in harmony. To quote my former co-host Stogie Santa, “this cigar couldn’t make up its mind what it wanted to do.” The 2019 La Colmena Unico Especial is a good cigar, but it does fall short when compared to the 2014 edition. Since this is not an inexpensive cigar, it’s one I’d recommend trying a sample first.