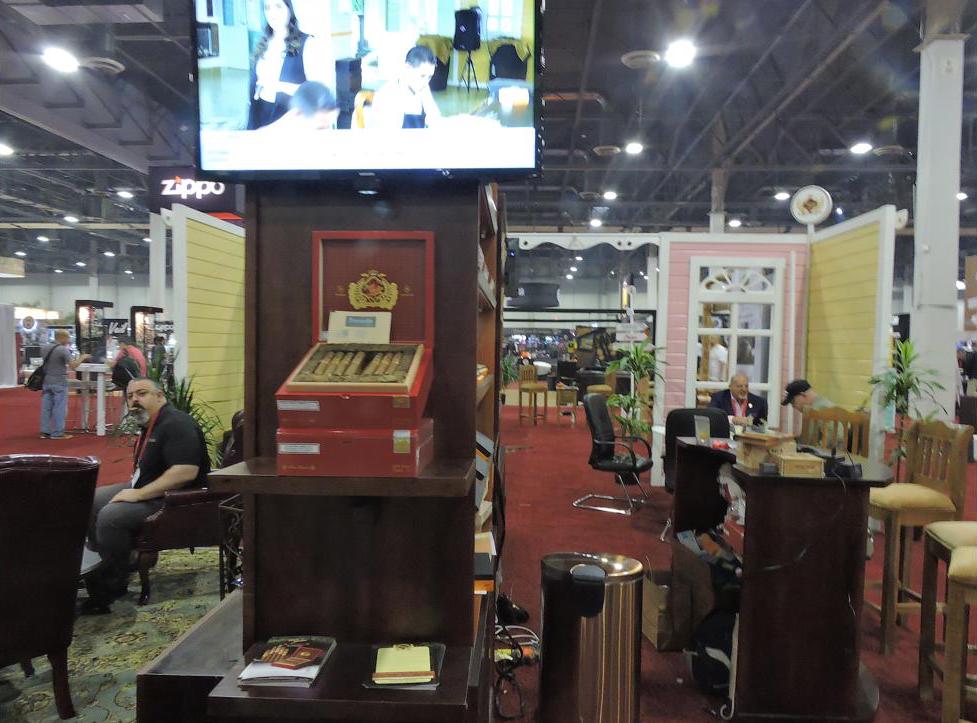 Today Jean-Michel Louis of De Los Reyes confirmed to Cigar Coop that his company will be in attendance at the 2020 PCA Trade Show. De Los Reyes Cigars is the company behind the Saga, Solaz, and Don Julio brands. Louis also said associated brands produced out their company’s factory – Debonaire, Indian Motorcycle Cigars, and Patoro will also be present at the Trade Show.

« Cigar News: Southern Draw Cigars Says No Price Increase for 2020 » Cigar News: Room101 Teams Up with Big Sixx for “The Dream” and “The Nightmare”