Cigar News: Room101 Teams Up with Big Sixx for “The Dream” and “The Nightmare” 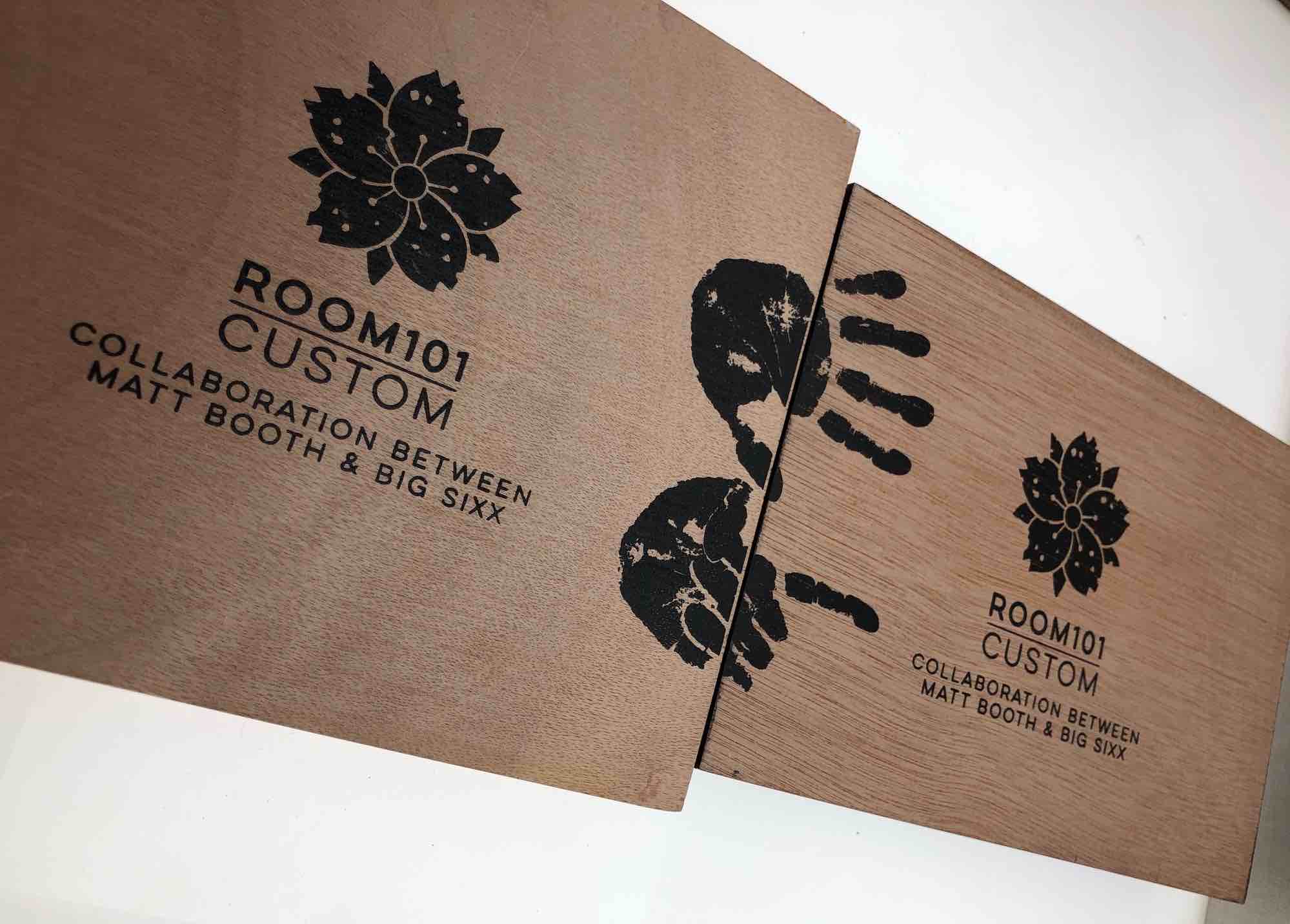 Matt Booth’s Room101 Cigars has teamed up with Mid-Atlantic based musician Big Sixx for a pair of cigars called “The Dream” and “The Nightmare.” The two cigars will launch at Tinderbox Waldorf Maryland on January 18th in Waldorf, Maryland with Booth in attendance. 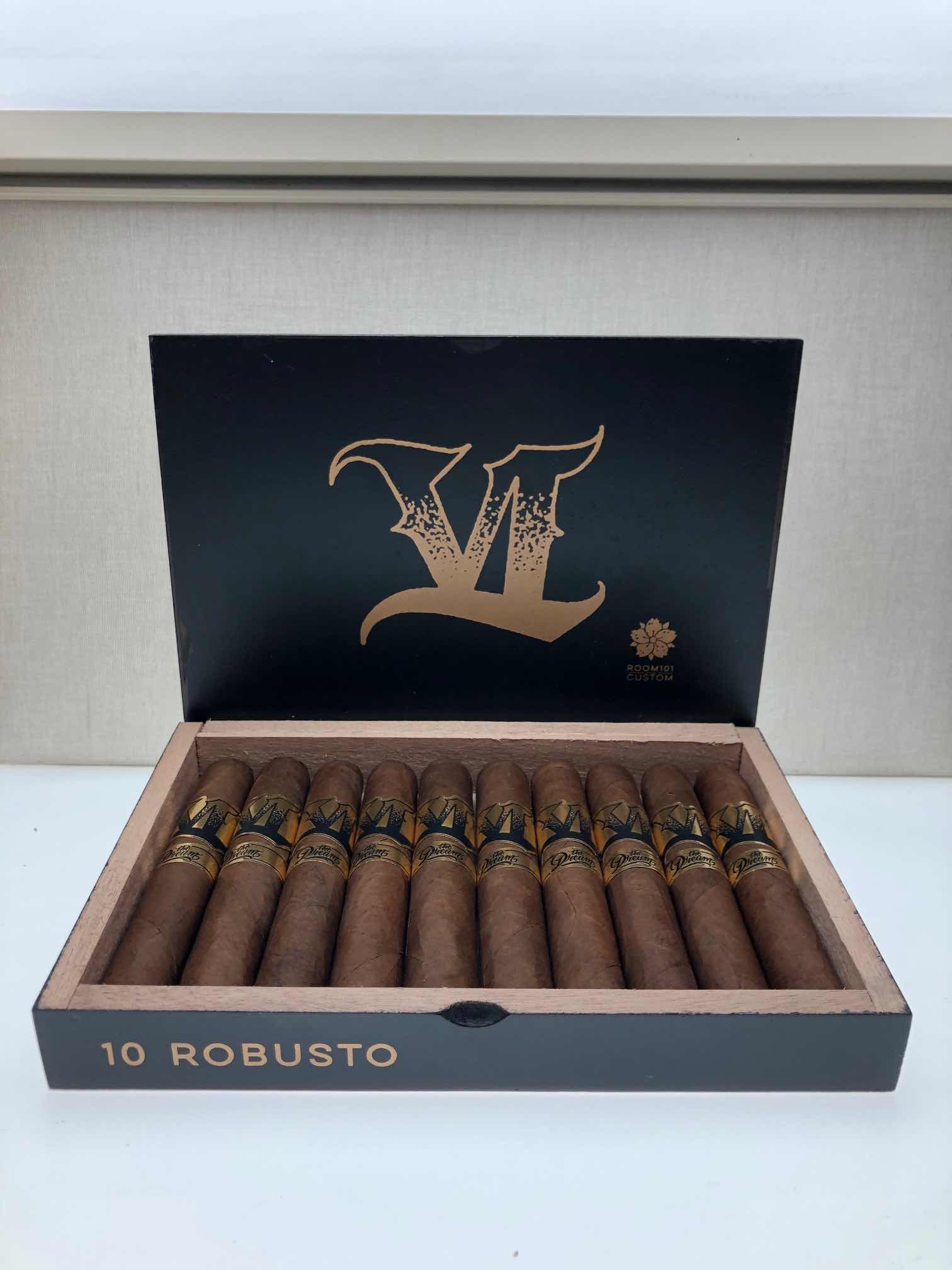 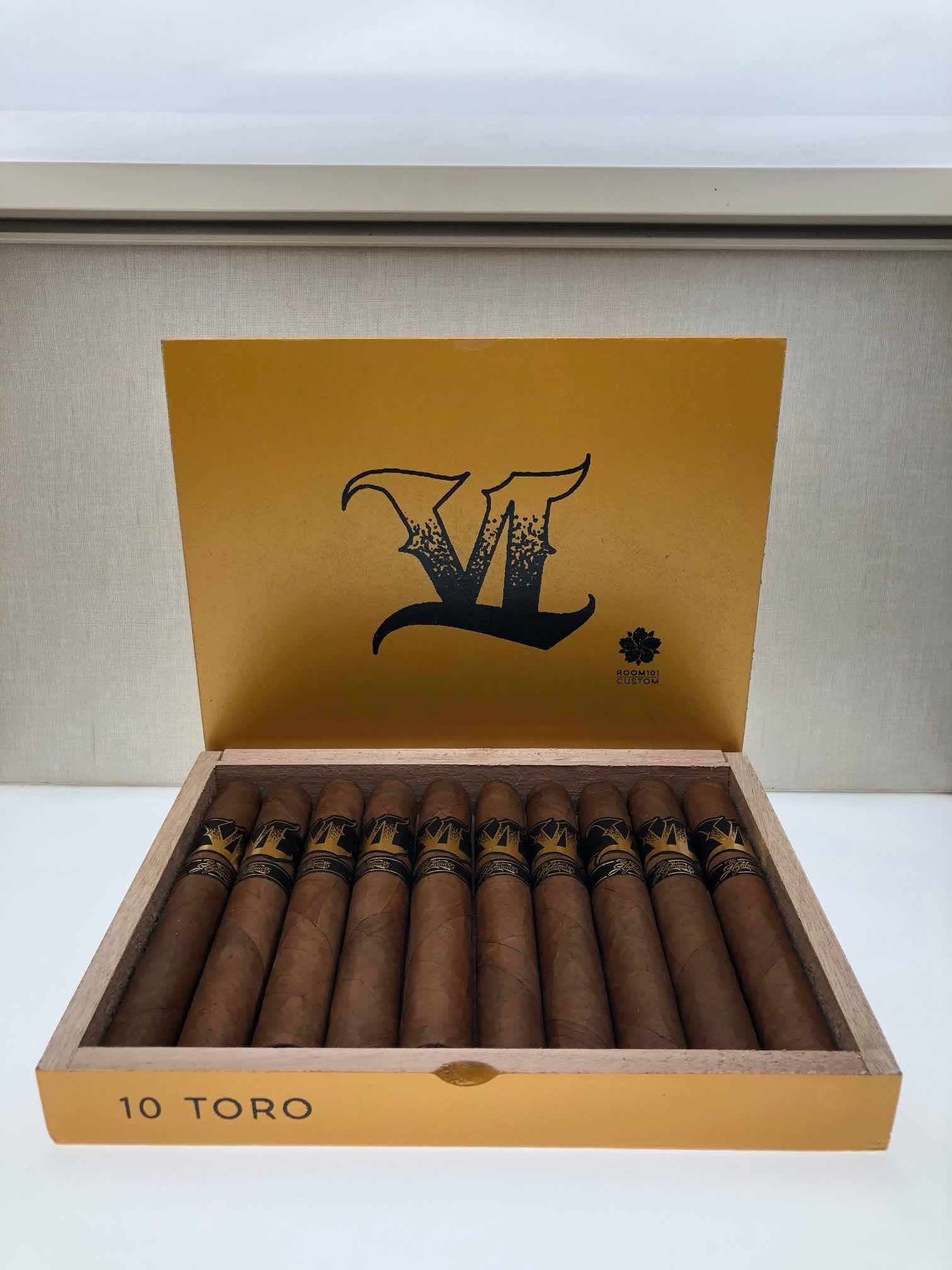 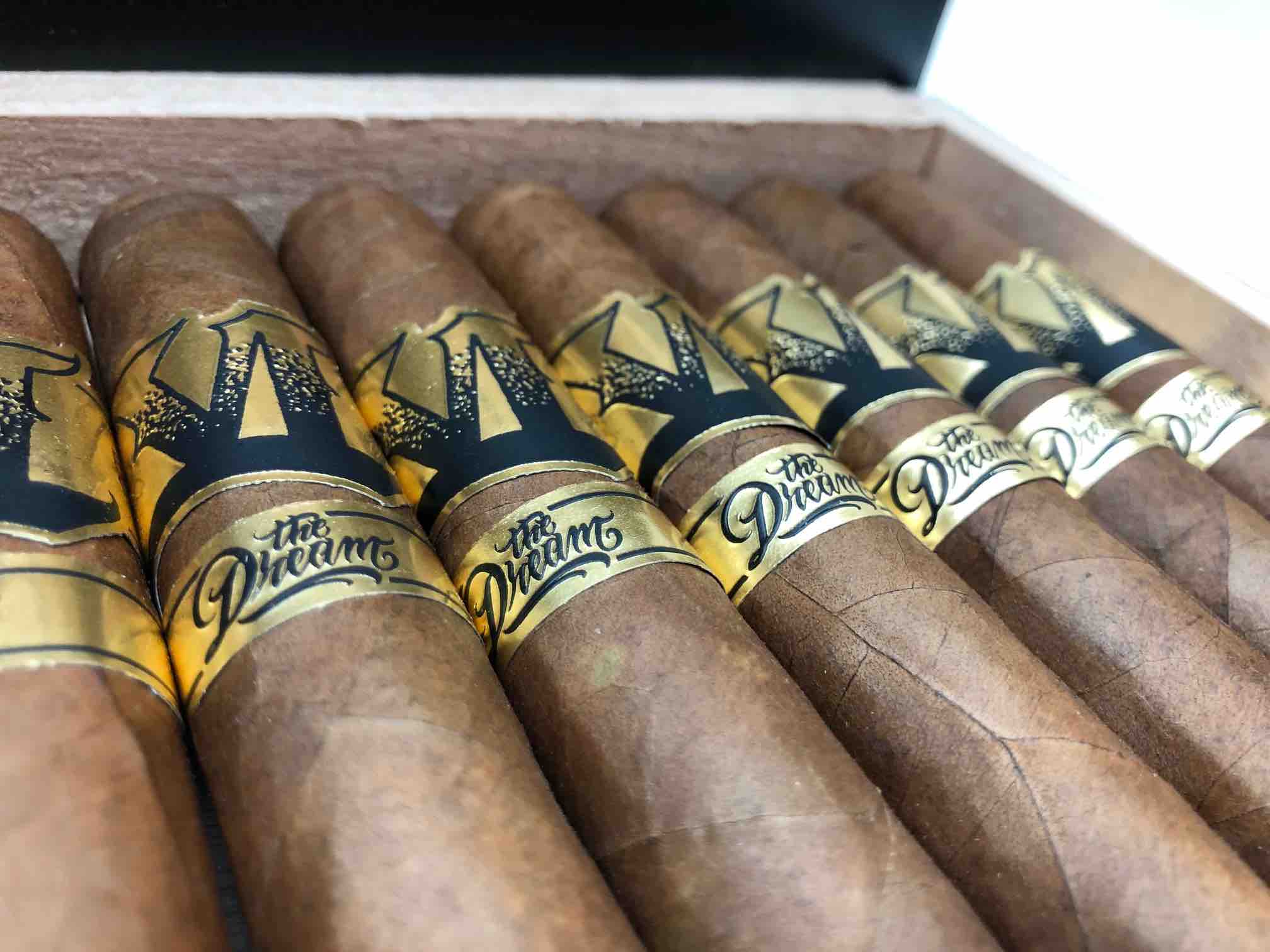 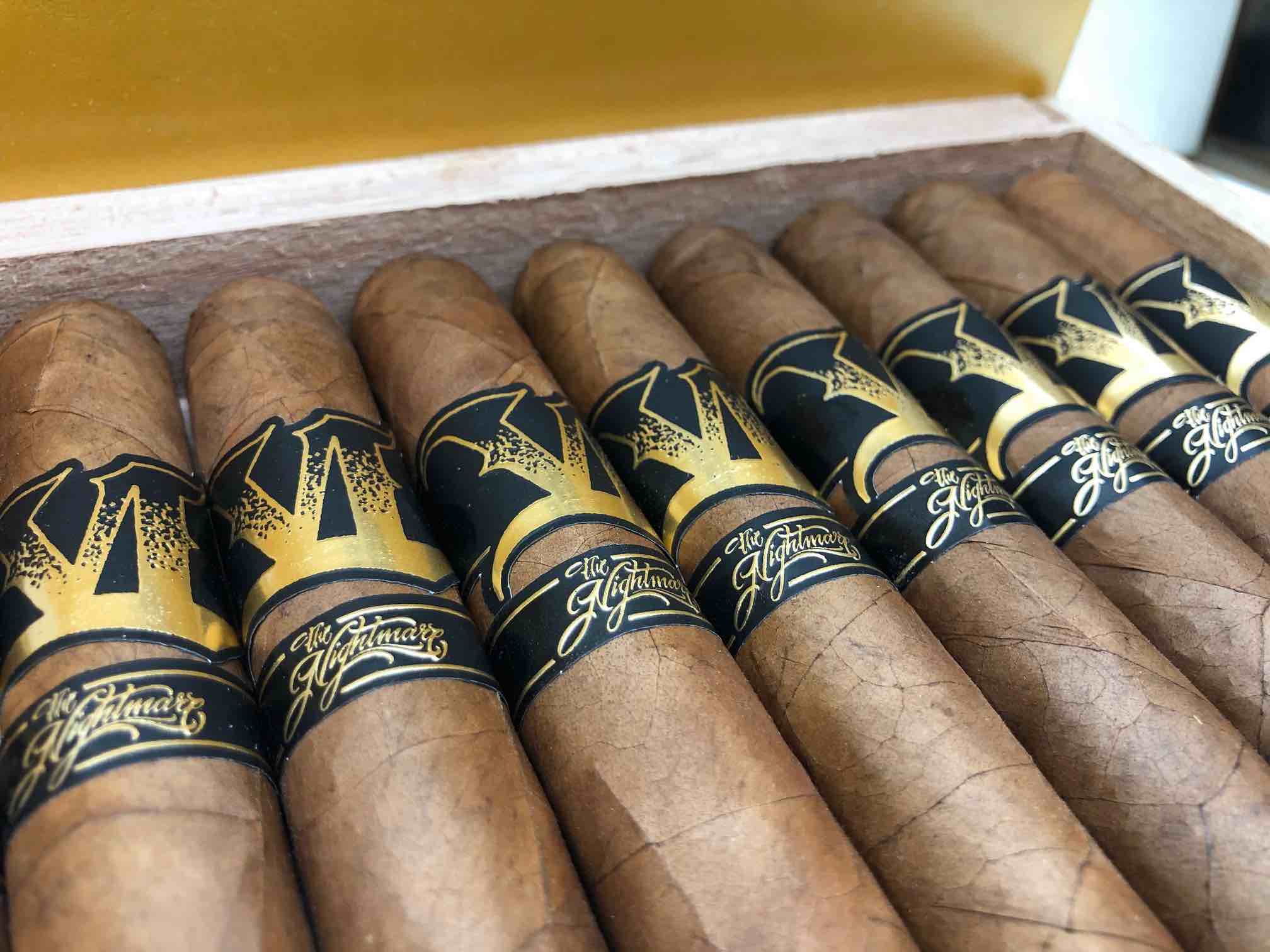 Both cigars are described as small batch releases.