Cigar News: Villiger Do Brasil to Launch at TPE 2020 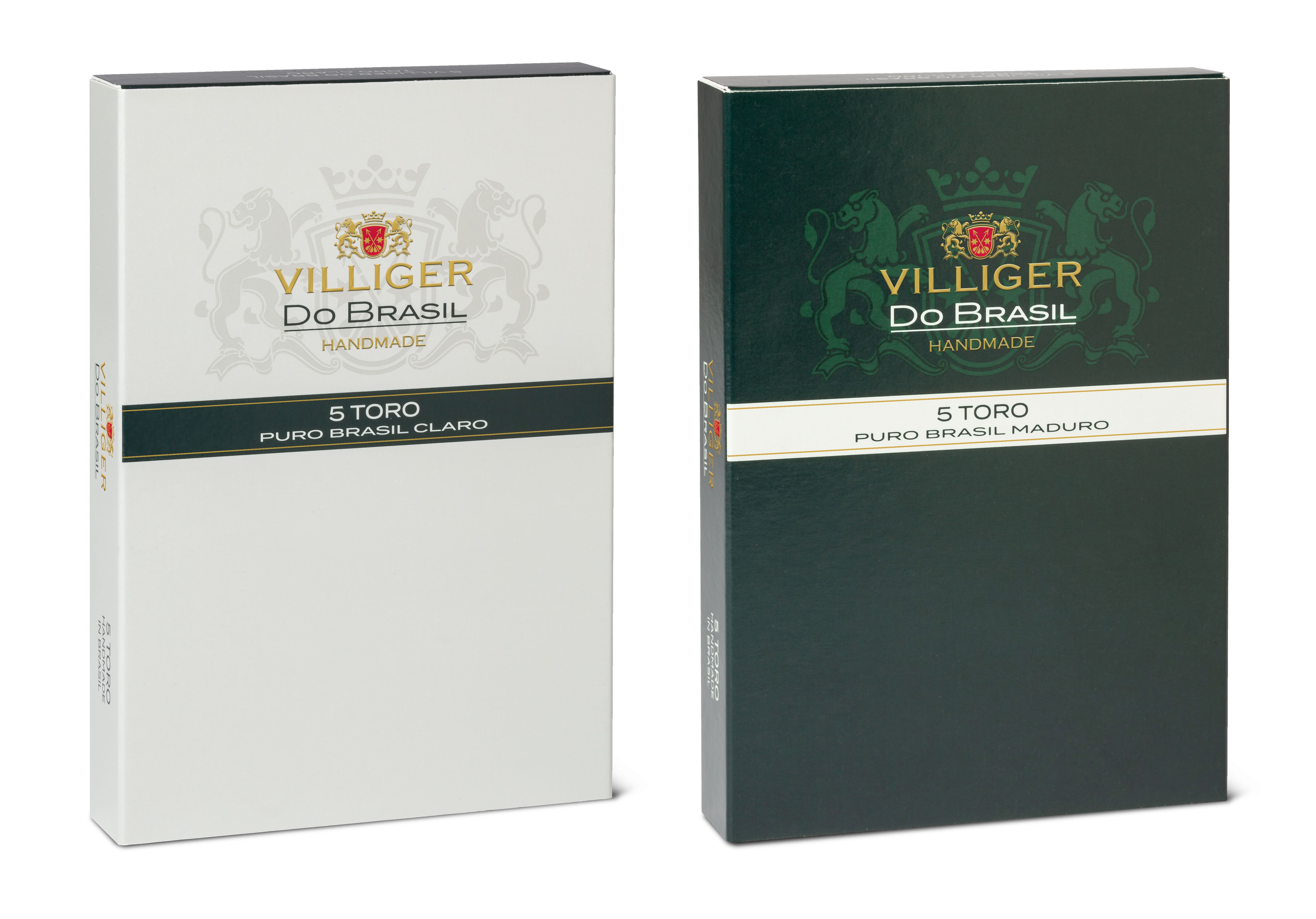 At the 2020 Tobacco Plus Expo (TPE) in Last Vegas, Nevada Villiger Cigars will have the U.S. launch of Villiger do Brasil – a pair of Brazilian puro blends.

According to the company, the Villiger family has a history with Brazilian tobacco that dates back to 1888 when Jean Villiger and his wife Louise first imported tobacco from that line. In 1979, Villiger opened at Porto Alegre (Rio Grande do Sul) Brazil called Charutos Tobajara Limitada where it produced cigars for Germany in Switzerland. In 2018 , the company opened its new Villiger do Brasil factory. Over the years, the company has produced Brazilian puros, including the Villiger San’Doro Maduro.

In a press release, Villiger Chairman of the Board, Heinrich Villiger said, ” My family saw the value in Brazilian tobacco when they began Villiger Cigars as a very small operation in 1888. Brazilian tobacco is unique, as its structure is very robust, which leads to strong aromas and flavours. Its distinct qualities can only be created in Bahia, Brazil. We look forward to sharing the Villiger do Brasil brand with the United States marketplace.”

Villiger Cigars is one of many premium cigar companies unveiling new products at TPE. This year, TPE has offered incentives for brands to introduce new products at this year’s trade show. TPE 2020 opens January 29, 2020, in Las Vegas, Nevada.

At a glance, here is a look at the Villiger Do Brasil line.