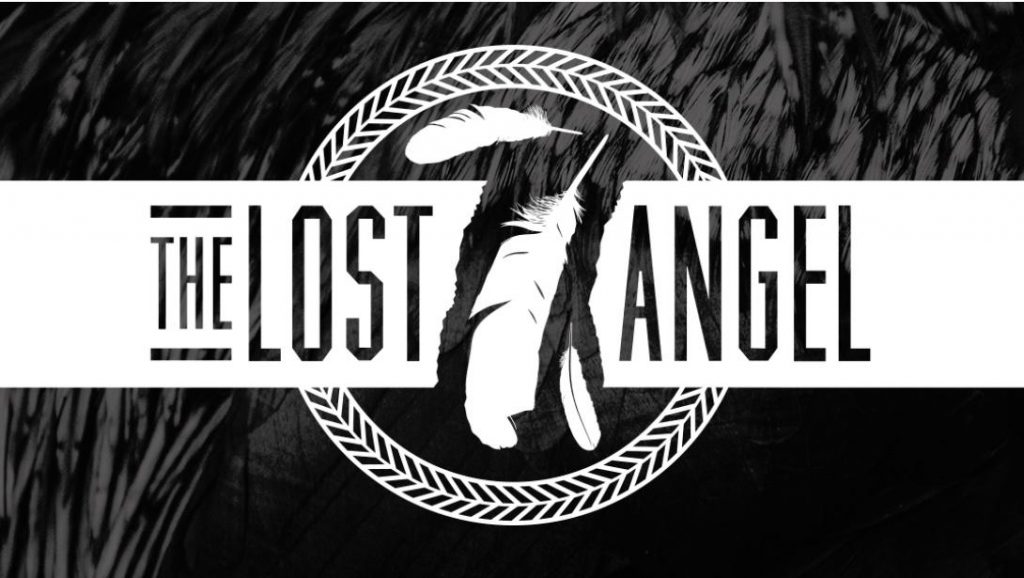 For the past six years, Crowned Heads has released an exclusive cigar to the Tobacconist Association of America (TAA) as a part of its annual Exclusive Series under The Angel’s Anvil brand. 2020 marks a change as Crowned Head’s seventh release with be under the name The Lost Angel.

We have described the background and story behind The Angel’s Anvil releases:

The name “The Angel’s Anvil” is derived from a story of a fallen angel who seeks to find his way back to heaven. During this time, the outcast angel finds a blacksmith who provides him with a hammer and anvil – the tools that can be used to rebuild his wings. As many know, Crowned Heads was formed by a group of four CAO employees who had left the brand after the acquisition by General Cigar Company. The cigar name is an analogy to that story as it is based on the personal experience (the fall and rebirth) of one of the company owners at the time of that acquisition – a company having to rebuild things from the ground up. The name “The Angel’s Anvil” also has the acronym “TAA.”

Crowned Heads describes The Lost Angel as a prequel to The Angel’s Anvil:

It explores a darker side of the story’s protagonist. Before the Angel ever meets the blacksmith, before he learns the secret to forging new wings to ascend by, before there ever was an anvil to grip, the Angel first fell.

Unlike the heavens above, the earth can be a dark space, and the spirit of The Lost Angel brand is born from darkness. Lest we never forget though, the tiniest of seeds needs to be submerged in dirt, covered in darkness and it is only then that the seed will struggle to reach the light.

As for the blend, The Lost Angel features a blend of Nicaraguan binder and filler covered by an Ecuadorian Sumatra wrapper. A Sumatra blend was previously released to the TAA with The Angel’s Anvil 2018 release. Like the previous Crowned Heads TAA releases, The Lost Angel is produced at Ernesto Perez-Carrillo Jr’s Tabacalera La Alianza S.A. in Santiago, Dominican Republic. The cigar comes in one size – a 6 x 52 Toro. Pricing is set at $11.75 per cigar and it is expected to ship in the May/June timeframe.

The Lost Angel 2020 is an exclusive release for TAA that is limited to 1,000 (20-count) boxes. The 6” x 52 Cigar is comprised of 100% Nicaraguan binder and filler tobaccos and is finished with an Ecuadorian (Sumatra) wrapper. The Lost Angel 2020 is manufactured at Tabacalera La Alianza, S.A., Santiago, Dominican Republic, under the supervision of premium cigar icon and Cigar Aficionado Hall of Fame member, Ernesto Perez-Carrillo.