Agile Cigar Reviews are cigar assessments where we use a lightweight, shorter format. These will never take the place of our comprehensive reviews. They are only used on blends we have previously assessed. This might be a blend we are re-scoring or giving a score for the first time. It might be a blend we are looking at in a different size. Today we look at the Alec Bradley Prensado Gran Belicoso. This is a cigar line we previously assessed in the Robusto size back in January 2012. 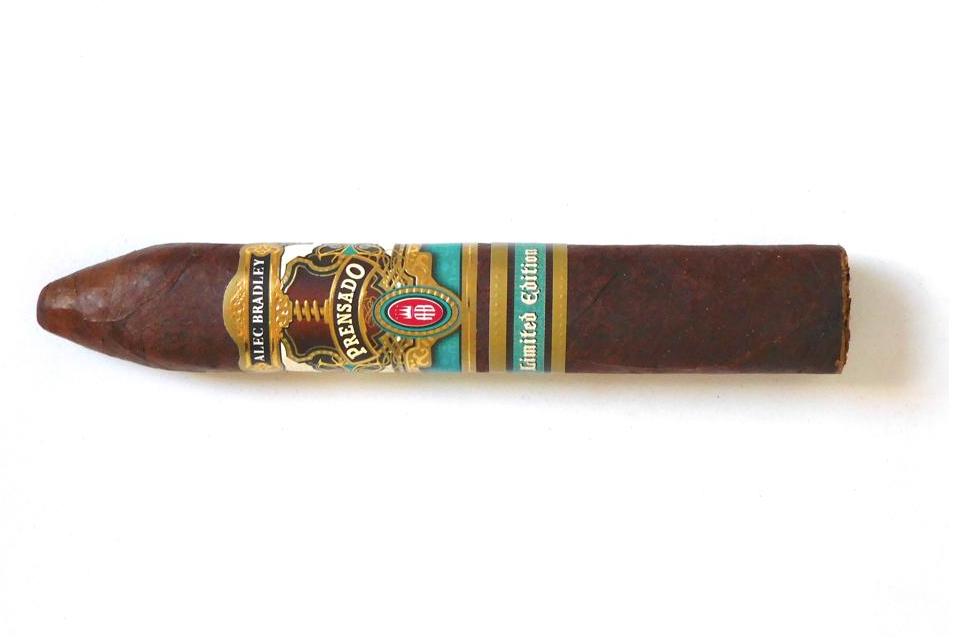 The Alec Bradley Prensado has been one of the staples of the Alec Bradley Cigar Company portfolio. In 2011, the Prensado earned the highest honors when it captured the #1 Cigar of the Year from Cigar Aficionado. Fast-forward to 2019, and Alec Bradley had been focusing on several areas of innovation, most notably the Lars Tetens brands, the Gatekeeper (with Ernesto Perez-Carrrillo), and Project 40 (with Jesus Fuego). However that did not stop Alec Bradley from also giving attention to its classic lines as it quietly introduced a 5 1/2 x 56 Gran Belicoso limited edition line extension. 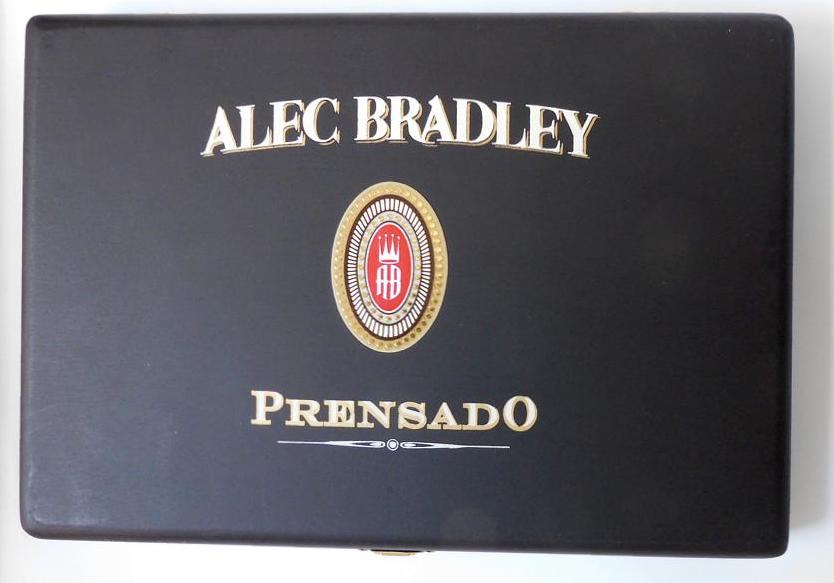 The 5 1/2 x 56 Gran Beliicoso uses the same core components that is found on the regular on-going Alec Bradley Prensado line. The cigar features a Honduran wrapper form the Trojes region as well as a binder from Nicaragua and fillers from Honduras (Trojes) and Nicaragua. The Gran Belicoso keeps true to the brand’s roots of being a box-pressed offering. The Prensado Gran Belicoso is described as a limited offering and as opposed to the regular production line that comes in 20-count boxes, the Gran Belicoso is presented in 10-count boxes. 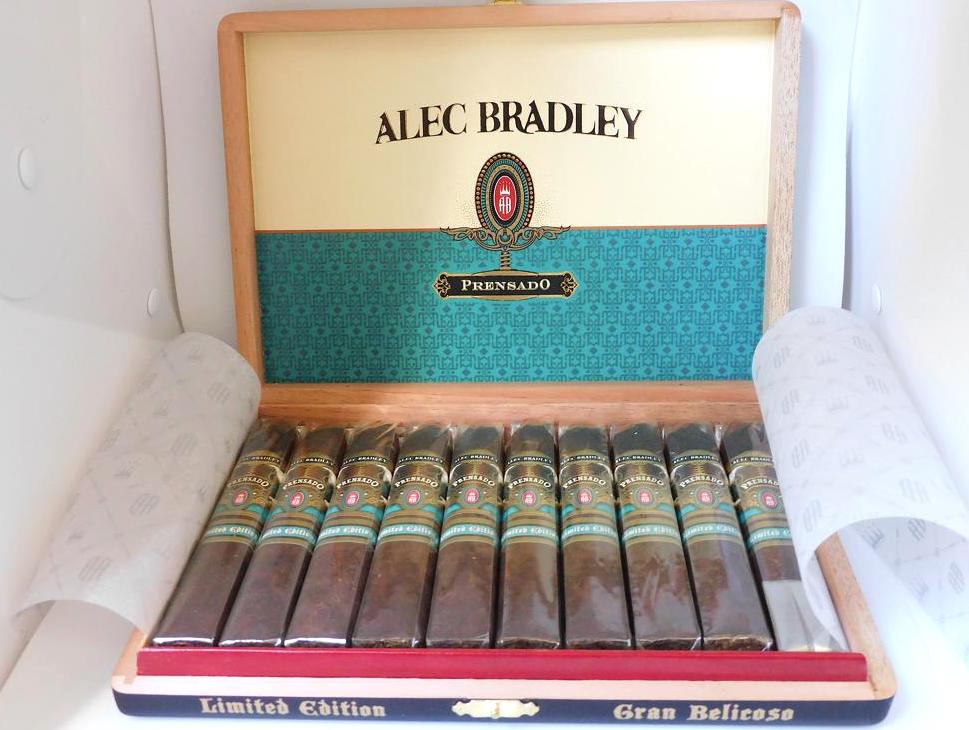 The Alec Bradley Prensado Gran Belicoso started out with a mix of baker’s spice, cream, cedar, classic wood, and cherry sweetness. Early on the cherry and cream notes formed a fusion that delivered a nice amount of sweetness. As the Prensado Gran Belicoso entered the second third, the cherry-cream fusion started to subside. There were some notes of black pepper that surfaced. The black pepper increased along with notes of cedar and classic wood. By the midway point, the cedar and classic wood were the primary notes with the cherry sweetness becoming secondary. This continued until the end of the smoking experience. The resulting nub was soft to the touch and cool in temperature. 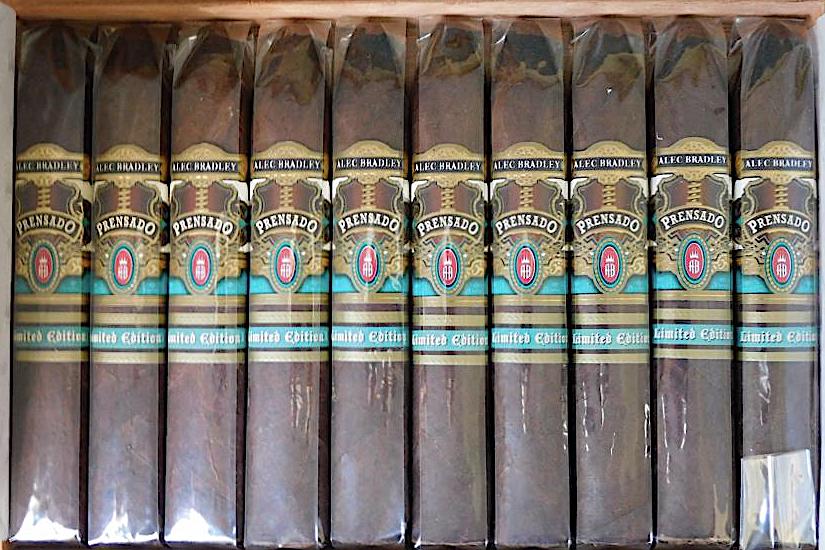 In terms of strength and body, the Alec Bradley Prensado Gran Belicoso started out as a medium strength, medium-bodied cigar. There was a nominal increase in strength, but the body increased at a more accelerated rate moving into medium to full-bodied territory in the second half.