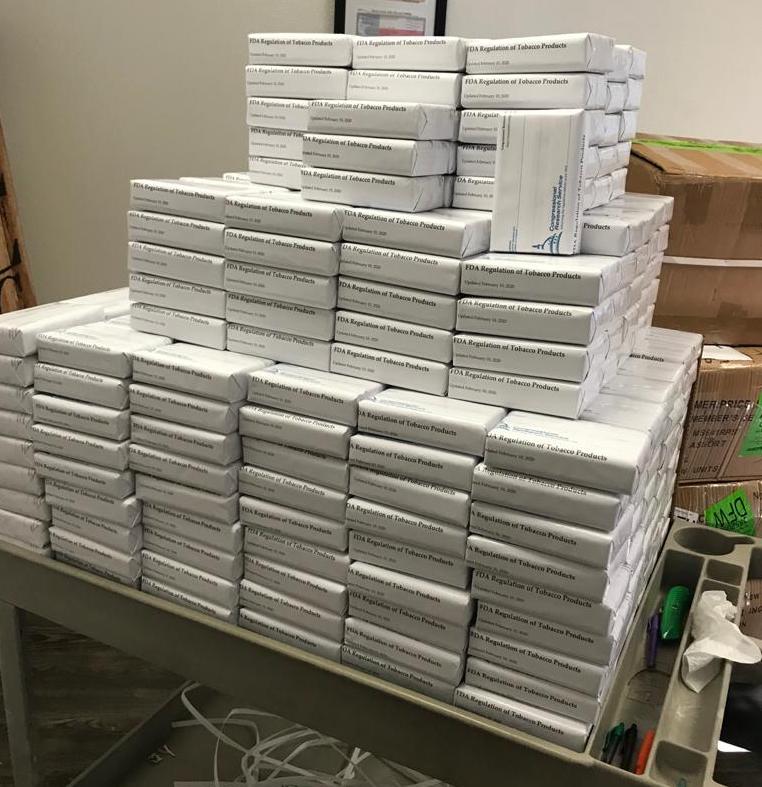 Jas Sum Kral (JSK) Cigars has let its opinion of FDA regulations known in a product release. This week, the company has announced the soft-launch of its JSK Fuck the FDA Cigar.

Much of the blend details have not been disclosed – other than the company has said the cigar features a Mexican San Andres wrapper and “Air Cured Tobacco”. The cigar itself is a 6 x 52 Toro. It will be packaged in ten-count bundles selling for $99.99. 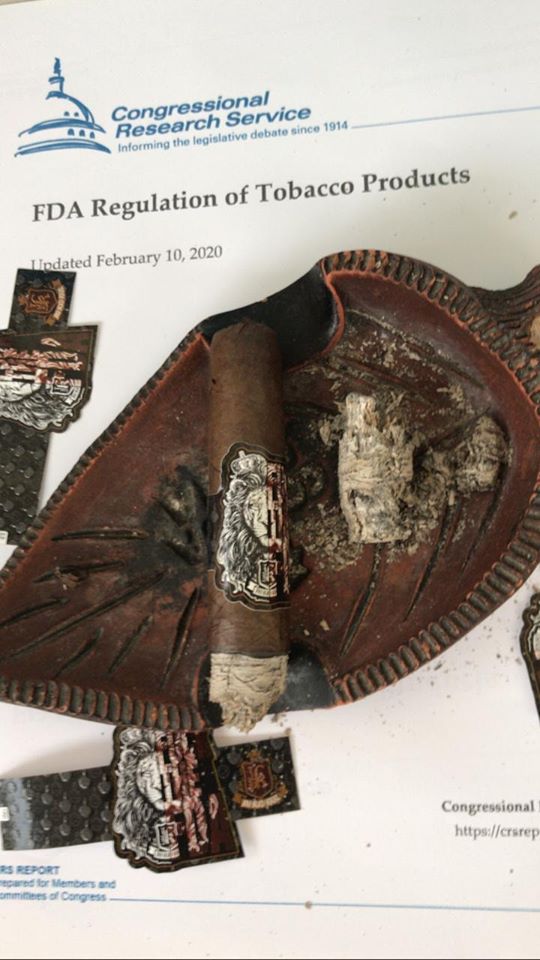 The bundles are wrapped in paper featuring documentation from the FDA’s Deeming Rule.

The cigar initially was soft launched at owner Riste Ristevski’s Ristefari event held in March. The cigar is now heading to five select retailers. The company says in one month the cigars will go to other retailers who carry the core JSK lines. Later this year, the cigar will head to the international markets.

The following are the five select retailers receiving the initial allocation: