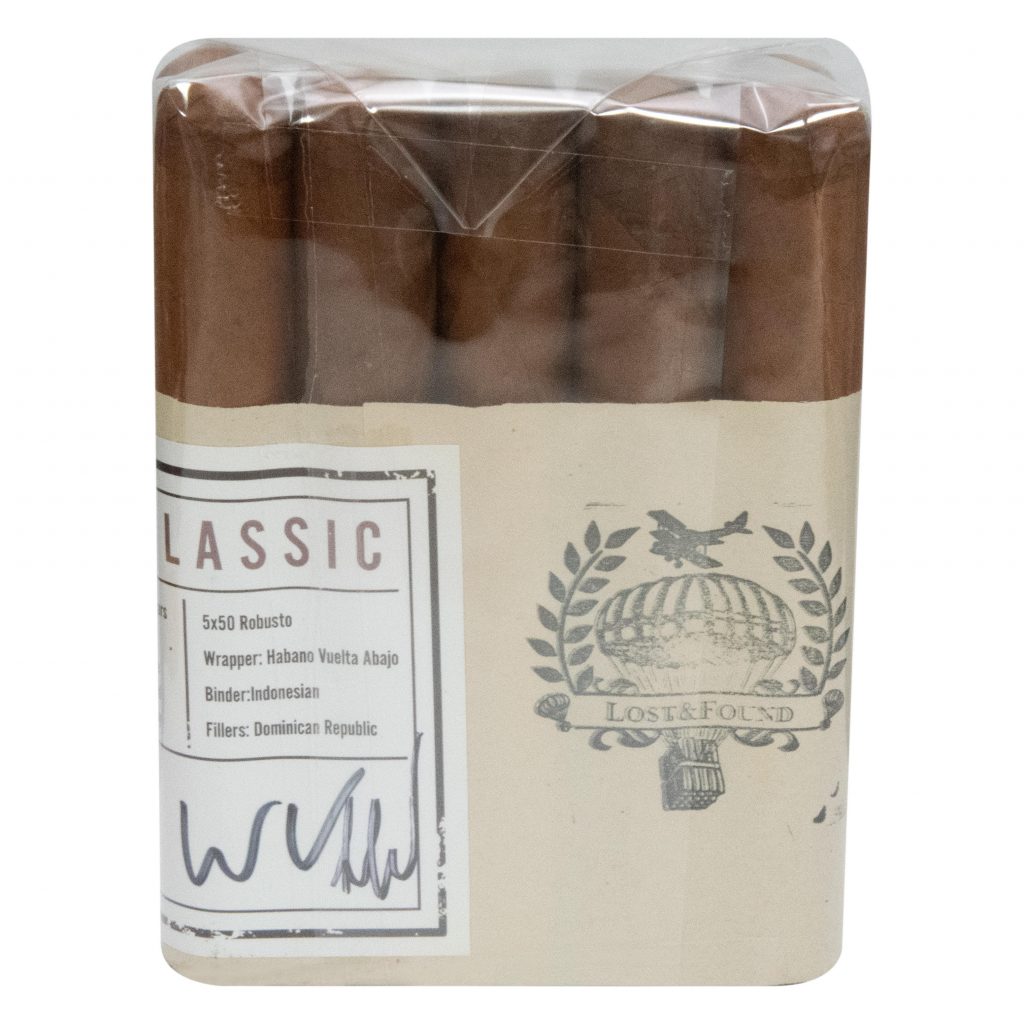 Lost & Found Cigars has announced the Give A F**k (GAF) initiative, an ongoing project where the company will donate a percentage of profits to charitable causes. Three summer releases will be released: Plume, Malditos Bastardos and Instant Classic will kick off the series.

According to Lost & Found, GAF will be an ongoing project and the company is working with several partners to release a series of cigars with the sole purpose of financing charitable causes. The three releases will help fund 501C-3 Charitable Organizations whose purpose is improving education of destitute children in the inner city.

With the three releases upcoming, two charities have been selected: Inner City Impact (a small charity based in Chicago) which provides general education and development; and Inner City Arts (Los Angeles) which helps educate, develop, create hobbies, and prepare the youth for life.

Co-Owner Robert Caldwell has said they are still working out the final numbers, but there is a target of 35% with a goal for the year of $50,000.00 for the charitable initiatives. The targets are from both cigar sales and from Caldwell personally.

Finally, Lost & Found is also looking at a GAF exclusive for Privada Cigar Club. This project will have Lost & Found donations matched by the club and will be an on-going campaign.

Here is a look at the three releases slated for the GAF initiative:

This multinational blend highlighted by an African Cameroon was produced in 2014. It is packaged in ten-count bundles. Malditos Bastardos is available in three sizes with a total production of 1,500 cigars per size.

This cigar features a Dominican wrapper and binder with an undisclosed filler. The cigar is from a 2018 vintage and is available two sizes. A total of 2,500 cigars per size have been produced.