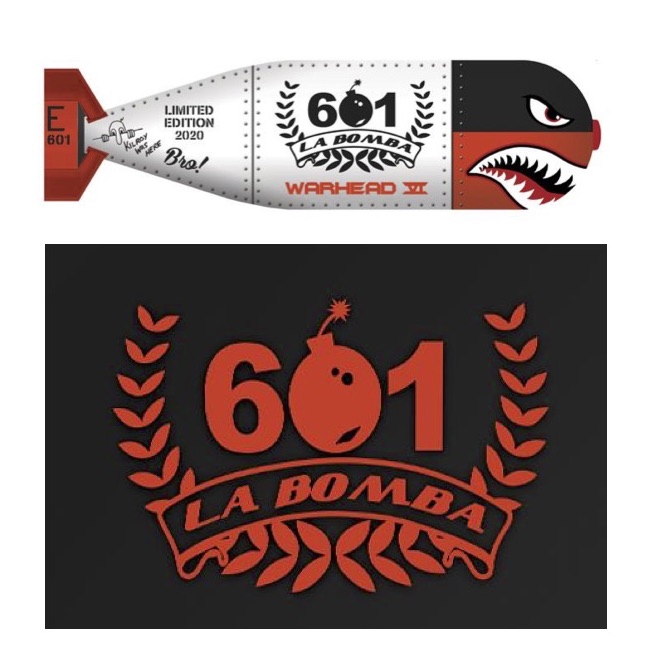 Espinosa Cigars will introduce the sixth installment of its 601 La Bomba Warhead Series, the Warhead VI.

The 601 La Bomba Warhead Series was first introduced back in 2013, and with a few exceptions has been an annual release. The Warhead Series features a Broadleaf Maduro wrapper over Nicaraguan binder and fillers. Each year’s release has been in a different size. When it comes to the Warhead VI, there are a number of unique characteristics.

First up, the Warhead VI is a 5 x 58 figurado – making it the thickest installment of the Warhead Series to date. Second, the Warhead VI is rounded – marking the first time in the series it is not box-pressed.  Like the rest of the 601 line, the 601 La Bomba Warhead VI is produced at AJ Fernandez’s San Lotano factory in Ocotál, Nicaragua. A total of 1,000 ten-count boxes have been produced.