This past week Viaje’s authorized retailers have begun receiving a new two-blend known as Black and White. While the “Black” blend features a Maduro wrapper, it’s the “White” blend that Viaje cigar enthusiasts may be most interested in as it contains a Connecticut Shade wrapper. This marks the first national release of the Connecticut Shade wrapped blend by Viaje. 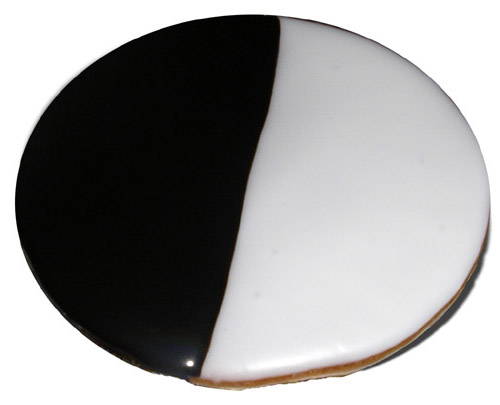 Viaje hasn’t disclosed much about the blend details aside from the wrappers.  Both the Black and White cigars are 6 3/4 x 52 figurados and each is packaged in 24 count cylinders.