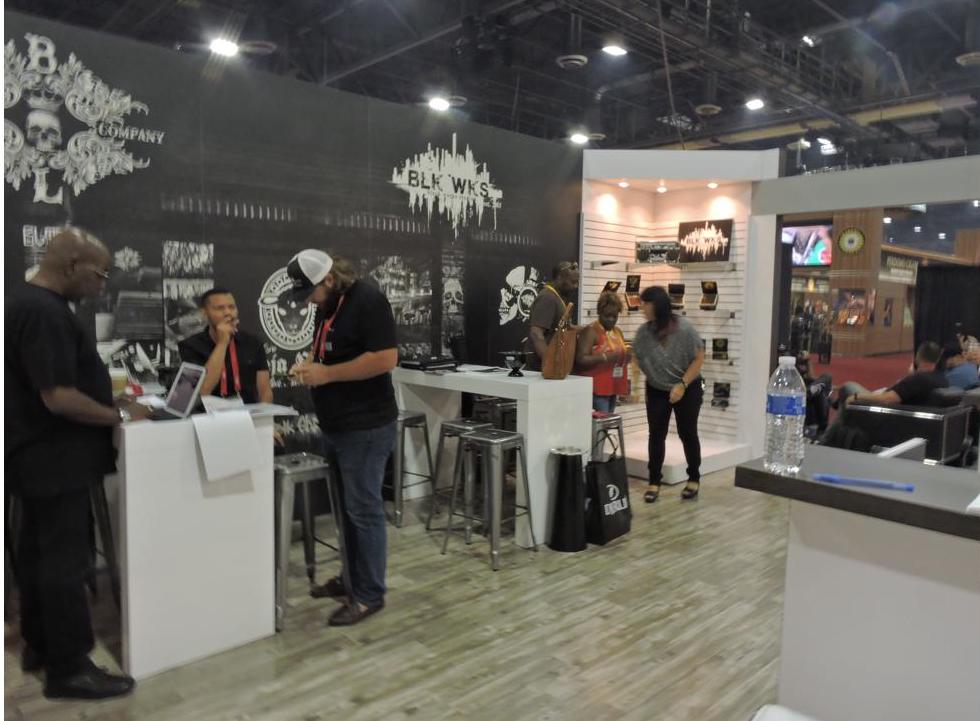 While it was hard for Oveja Negra Brands to top the very busy 2019 season, two of its foundation brands each have a new limited release for this summer. 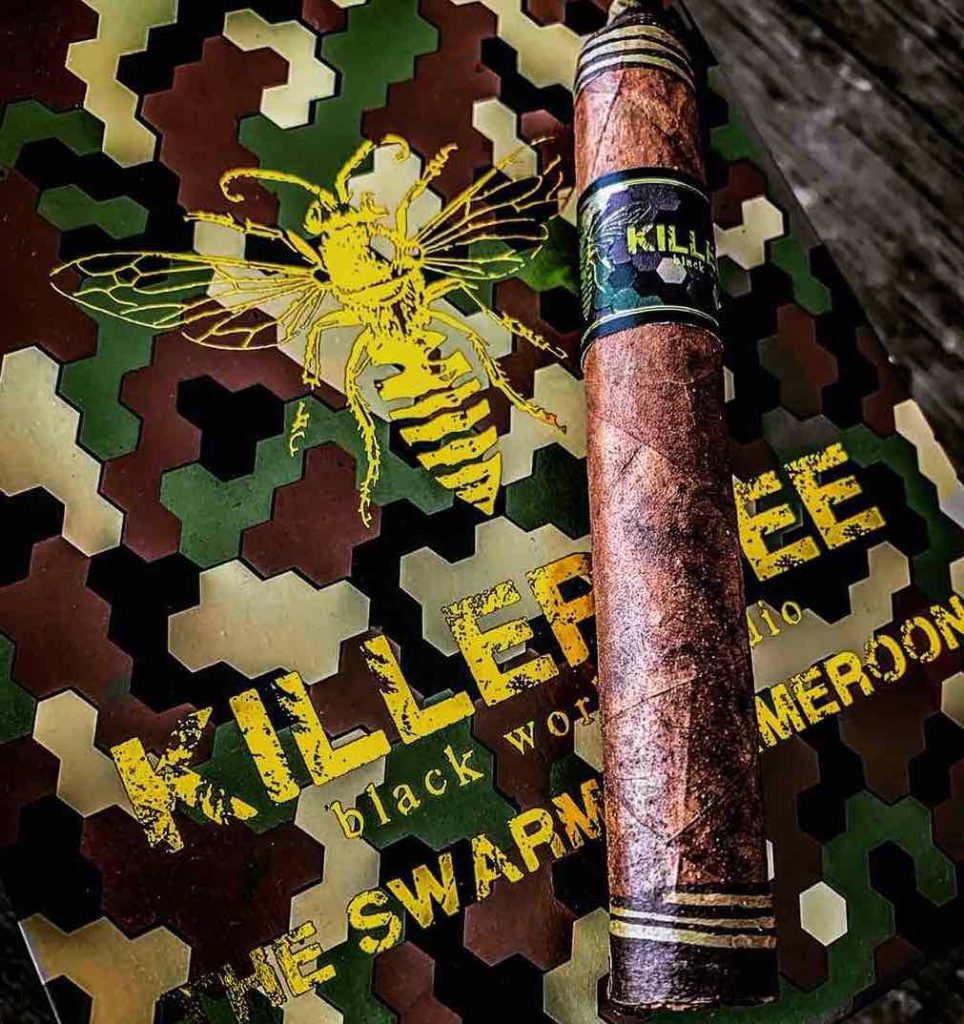 Meanwhile, the Black Label Trading Company brand is releasing a cigar called Super Deluxe. Super Deluxe will launch in three box-pressed sizes: Robusto (5 1/4 x 52), Lancero (7 x 42), and Rothchild (4 1/2 x 46). The cigar features a Mexican San Andres wrapper over Nicaraguan binder and filler. Plans are for the Super Deluxe to hit retailers in mid-September. Pricing will range between $8.00 and $11.00.