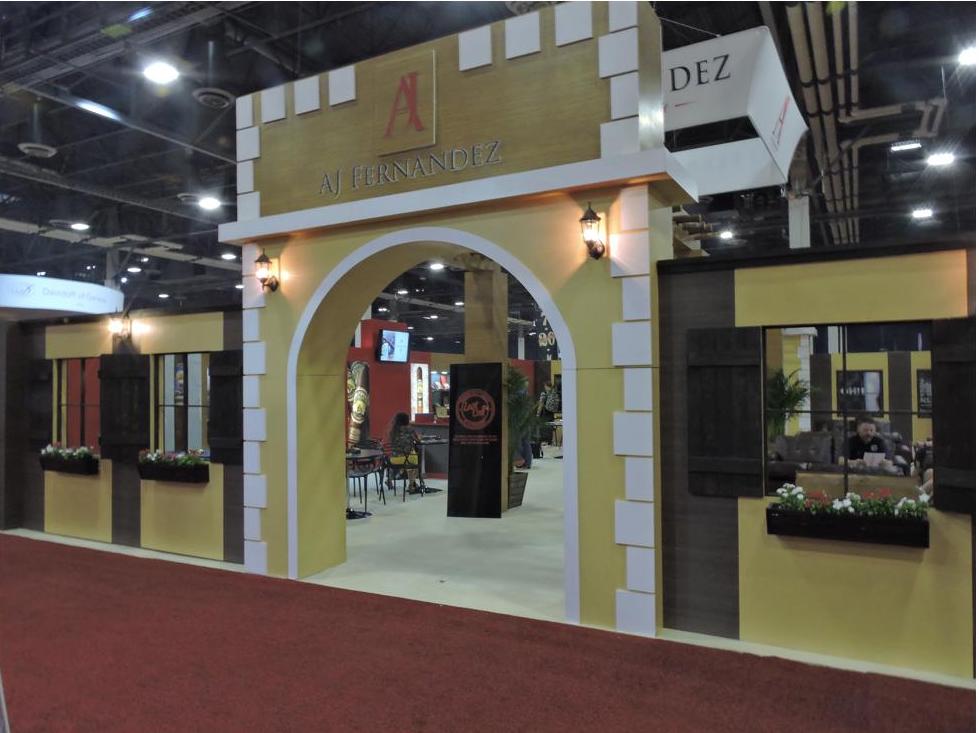 The core New World line is also receiving a new size in the form of a box-pressed Double Corona. This one measures 7 x 55. The 55 ring gauge is something found on several other sizes in the line. This will also have an $8.00 price point. The Double Corona is scheduled to be released before year’s end.