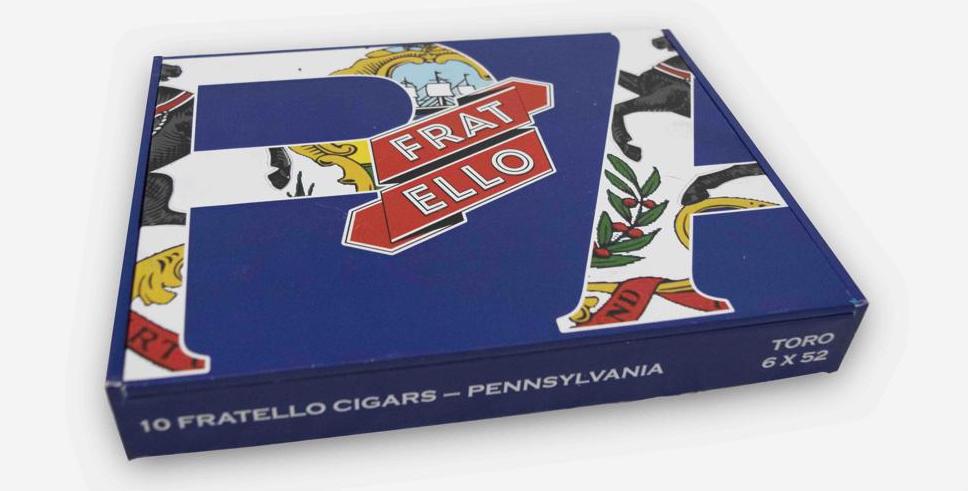 Fratello Cigars has announced its latest regional release, The Pennsylvanian. As the name indicates, it is a line that will be sold exclusively to retailers in Pennsylvania. The cigar is scheduled to launch in November.

The Pennsylvanian features a Habano Ecuador wrapper over a Dominican binder and Nicaraguan fillers. The cigar comes in one size – a 6 x 52 Toro. The cigars come packaged in ten-count boxes. Production is handled out of the La Aurora Cigar factory in the Dominican Republic. Pricing is set at $11.00 per cigar.

“Pennsylvania has been critical to the success of Fratello from the beginning, and what better way to say “Thank you” to the retailers there than with a blend exclusive to the state,” said company owner Omar de Frias in a press release.

The Pennsylvanian is the third regional installment for Fratello Cigars. In November 2018, Fratello announced the DMV Series to be sold exclusively in the Delaware, District of Columbia, Maryland, and Virginia. A year later in November 2019, Fratello released The Texan, a Texas-exclusive release.

At a glance, here is a look at The Pennsylvanian: