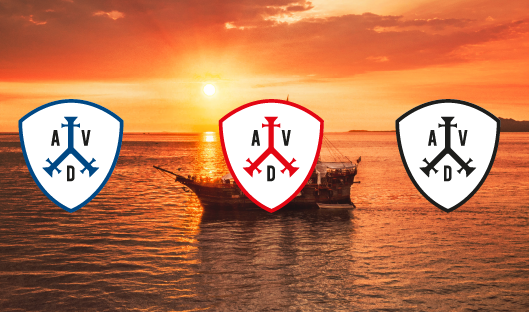 Over the past few years, Tabacalera William Ventura has become a rising star in terms of factories in the Dominican cigar business. A few years ago, Henderson Ventura, the son of William Ventura teamed up with Swiss entrepreneur Marcel Knobel to launch ADV & McKay Cigars. The company focused on the European market for a while, gaining notoriety with the ADVentura brand. In 2019, Ventura and Knobel set their sights on the U.S. market and introduced ADVentura to the American market.  This year, two new additions were added with the release of a two-blend series known as The Royal Return.

The ADVentura brand is tied to the age of exploration of the 15th and 16th Century, and The Royal Return keeps to this theme. A common practice was for the explorers who bring back gifts to the King and Queen from a voyage. The two blends to the Royal Return refer to gifts – namely The Queen’s Pearl and The King’s Gold.

The Queen’s Pearl consists of a Connecticut Shade wrapper, Ecuadorian binder, and fillers from the Dominican Republic, Ecuador, and Nicaragua. The tobaccos used have five years of age, and the rolled cigars have been aging for four months. ADVentura says this is its interpretation of a Classic Connecticut smoke and uses a special fermentation process in order to keep a light profile on the palette. The cigars are offered in three sizes: Corona (44 x 6), Robusto (50 x 4 1/2), and Toro (54 x 6). Each is presented in 20-count boxes.

The King’s Gold consists of U.S. Connecticut Shade wrapper, San Andres Mexican binder, and fillers from the Dominican Republic, U.S., and Nicaragua. The tobaccos used have five years of age, and the rolled cigars have been aging for four months. ADVentura says because the quality of the tobaccos used is rare, the King’s Gold will be released as small-batch, limited production. The cigars are offered in two sizes:  Robusto (52 x 5), and Toro (54 x 6). Each is presented in 20-count boxes. 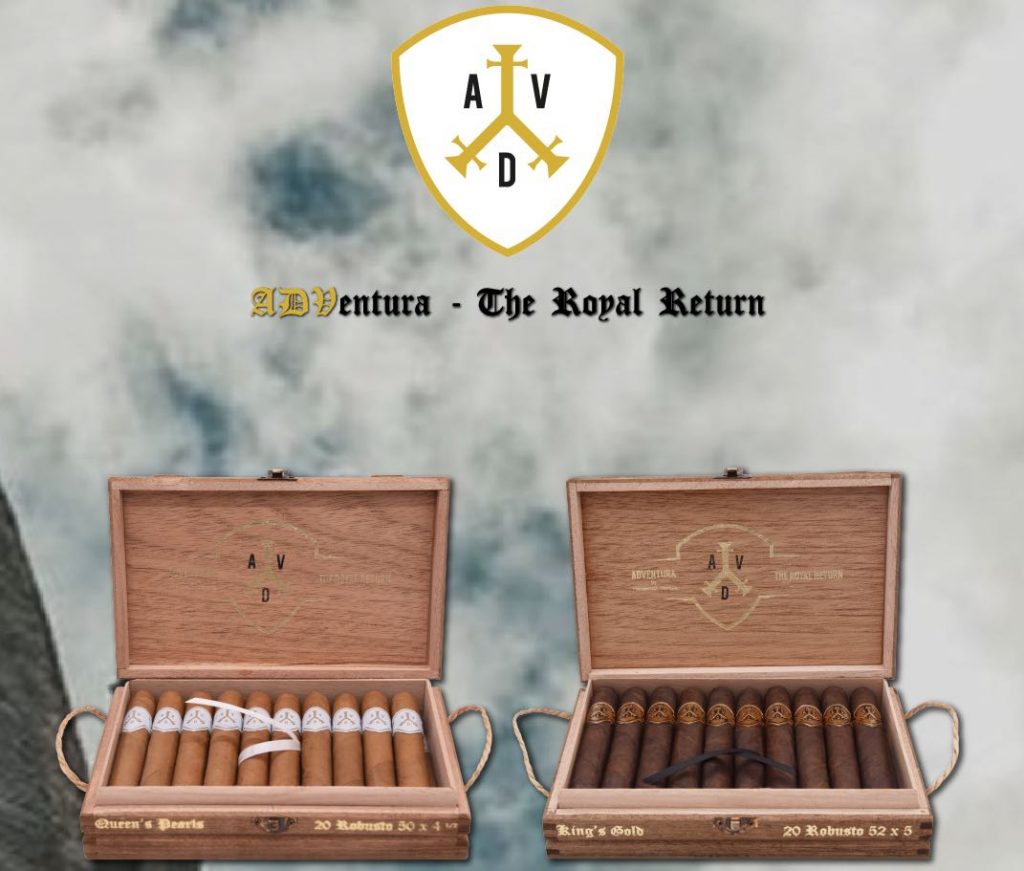