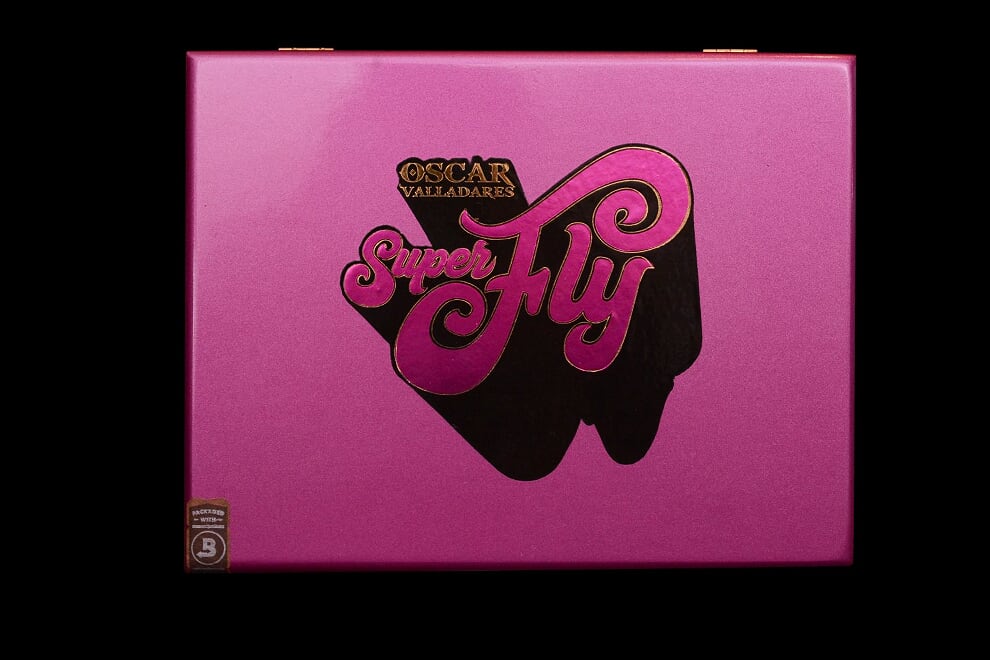 Oscar Valladares Tobacco & Co has announced a second size in its Super Fly Connecticut line with a 6 x 54 Toro size.

The Super Fly Connecticut Toro joins the Corona size that was the first size launched when the line made its debut at the TPE 2020. Like the Corona size, the blend for the Toro features a Honduran Connecticut Shade wrapper over a Honduran binder and a combination of Honduran, Dominican and Nicaraguan tobaccos. The cigar are presented in 20-count boxes priced at $10.50 per cigar. 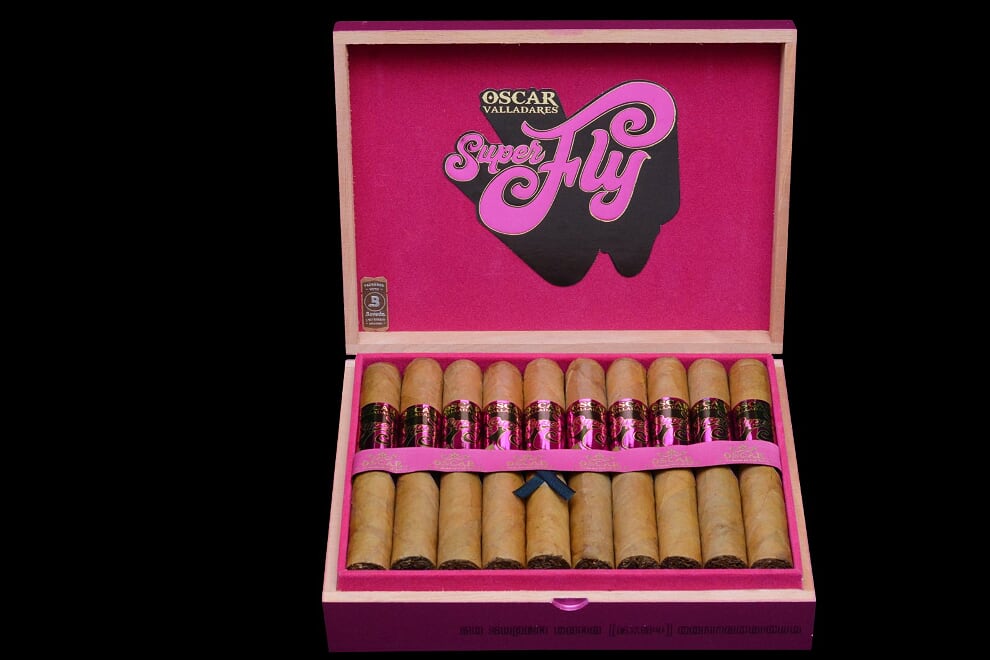 At a glance, here is a look at the Super Fly Connecticut: