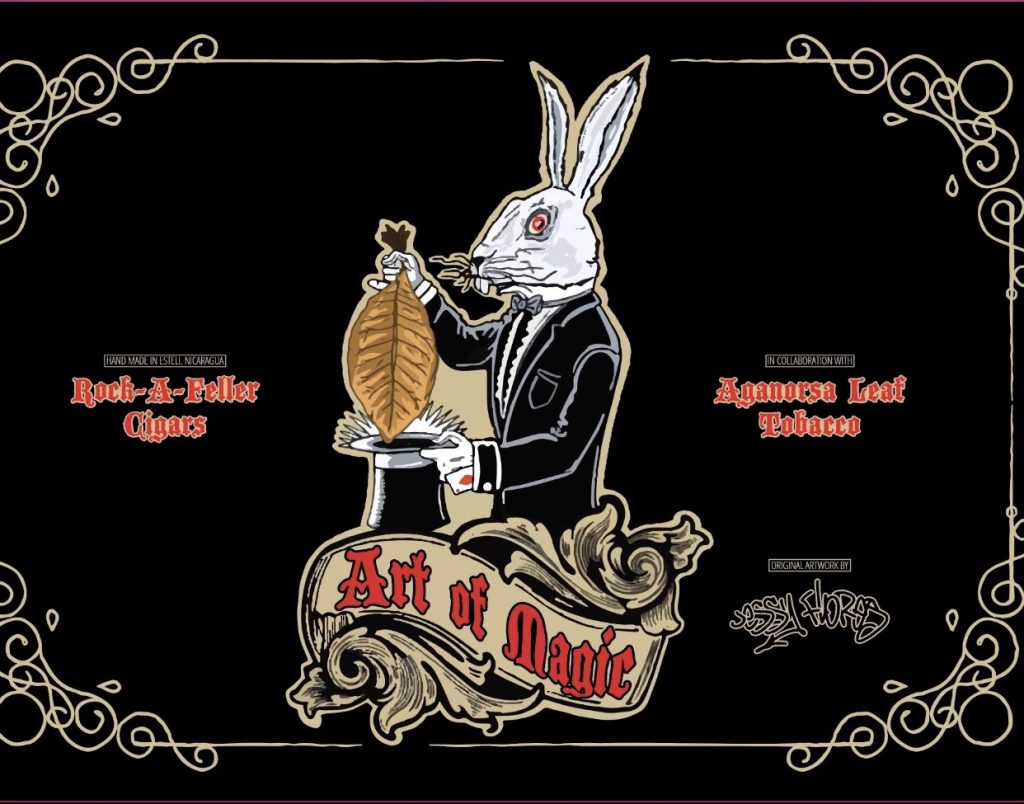 Vintage Rock-A-Feller Group (VRFG) is getting ready to release a limited edition cigar called the Art of Magic. To produce this cigar, owner Kevin Schweitzer is turning to the Aganorsa leaf factory for production, and the ever-popular Jesse Flores to handle the artwork on the packaging.

As a part of the release, 5% of the proceeds will go to the charity Phuck Cancer. Flores’ daughter Stephanie Nicole is going through a very difficult battle with cancer. The proceeds from the Phuck Cancer campaign will help fund Stephanie’s medical and treatment expenses as well as raise cancer awareness as a whole.

The cigar itself is the first that Vintage Rock-a-Feller Cigar Group has made with Aganorsa. It’s produced at the Tabacos Valle de Jalapa S.A. (TABSA) facility in Estelí, Nicaragua. It’s a cigar that features a San Andres Maduro wrapper over Aganorsa grown Nicaraguan tobaccos. It’s being released in one size – a 6 x 52 Toro. A total of 200 ten-count boxes will be produced. Each box will be individually numbered. 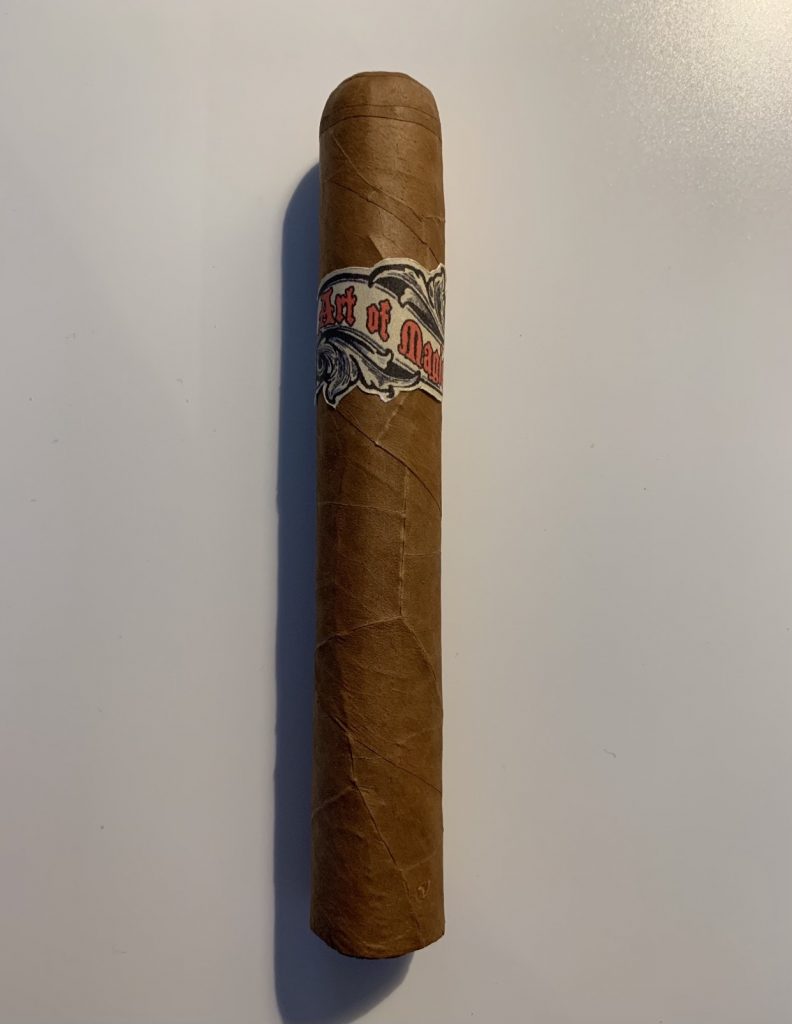 Schweitzer says Art of Magic should be released shortly after January 1, 2021.

At a glance, here is a look at Vintage Rock-a-Feller Cigar Group’s Art of Magic: