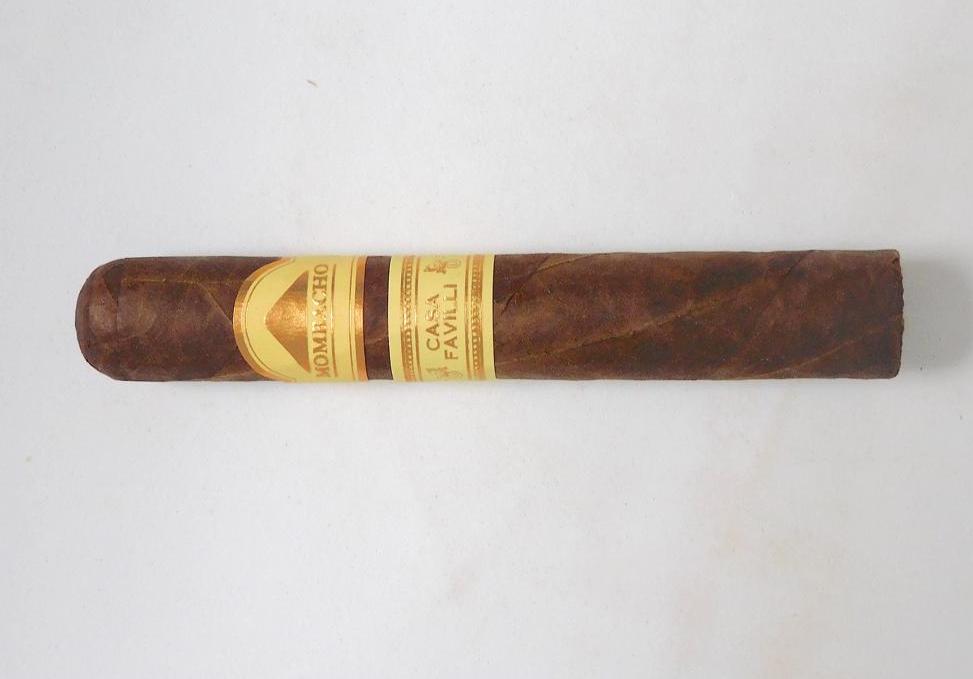 If the name Casa Favilli sounds familiar, it is the name of Mombacho’s factory. While most Nicaraguan factories are located in the Northern part of the country in Estelí, the Mombacho Cigars S.A. factory is located in Grenada, Nicaragua. Casa Favilli was the home of renowned Italian architect, Mario Favilli Bendichi. Bendichi designed and built Casa Favilli in 1925. It was purchased by Mombacho Cigars in 2014 and underwent a two-year restoration process. It has been designated as a historical landmark by the Nicaraguan government. Mombacho Cigars has gone out of its way to make its showcase factory as a leading tourist spot. It’s a strategy that led to the factory being named the most visited cigar factory in Nicaragua for 2017. In a way, it’s a logical step to use the Casa Favilli name on a brand, and it’s appropriate to use an innovative Nicaraguan blend on the cigar. 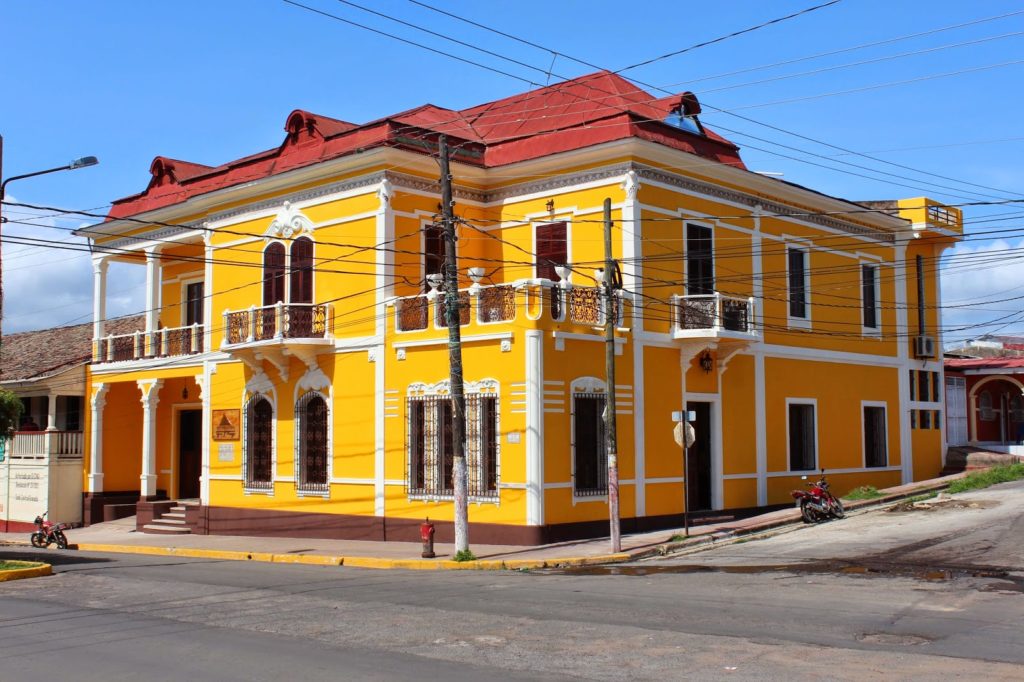 In addition, the Casa Favilli became the third regular production line in the Mombacho portfolio joining Tierra Volcán and Liga Maestro. It also became Mombacho’s first maduro offering in its portfolio. The cigars had a soft launch toward the end of 2018, and a more widespread release in 2019.

Without further ado, let’s break down the Mombacho Casa Favilli Robusto and see what this cigar brings to the table.

The Casa Favilli’s Nicaraguan Broadleaf wrapper is grown in the Jalapa Valley region. The remainder of the blend features all Nicaraguan tobaccos.

The Mombacho Casa Favilli is offered in three sizes. Each is presented in 12-count boxes. 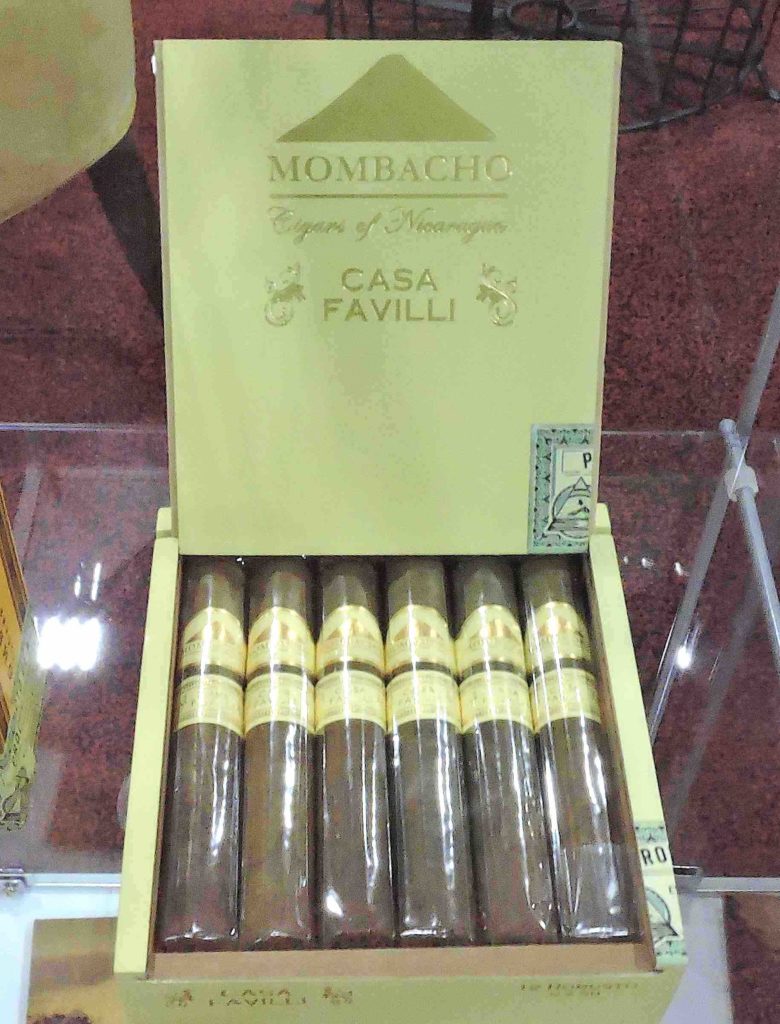 The Nicaraguan Broadleaf wrapper of the Casa Favilli seemed a shade lighter than most classic maduro wrappers. It had a cocoa powder color to it. There was some mottling on the surface of the wrapper as well as a light coating of oil. The wrapper had some visible veins and visible wrapper seams present.

The secondary band is also pale yellow with gold trim and gold font. It features the text “CASA FAVILLI” on the center of the band. On the left side of the band is the text “TOTALAMENTE A MANO” while on the right side is the text “PURO NICARAGUA.” There are also some gold adornments to the left and right.

The back of the primary band was stamped NOV 2018 – indicating when the cigar was rolled. 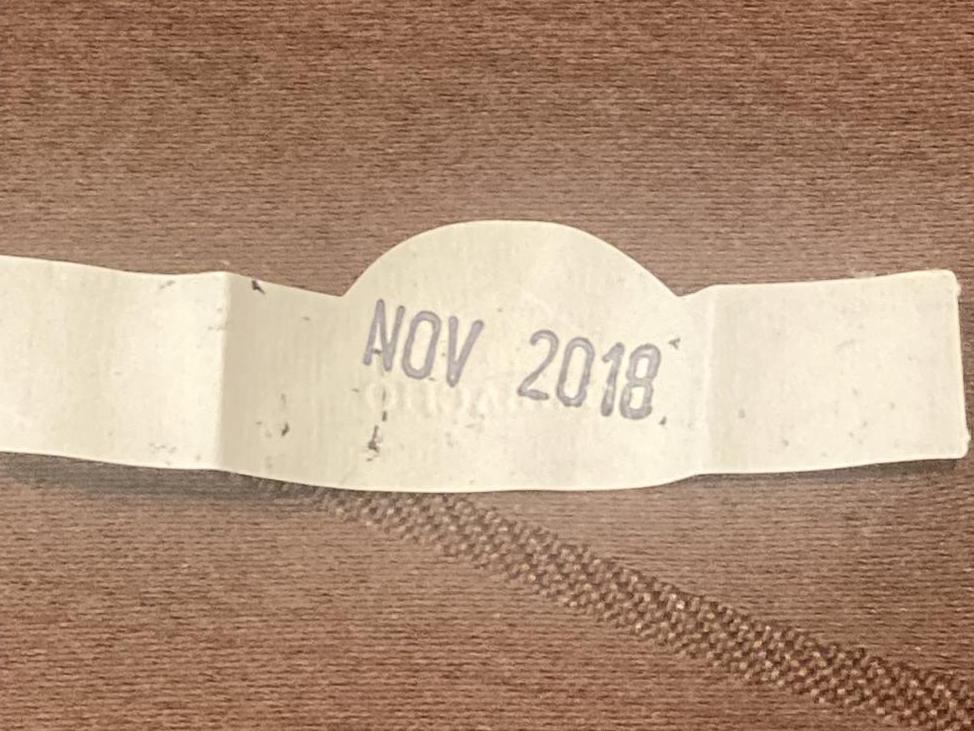 A straight cut was used to commence the cigar experience of the Casa Favilli Robusto. Once the cap was removed it was time for the pre-light draw experience. The dry draw delivered a mix of sweet cocoa powder, malt, and cedar. I consider the Casa Favilli Robusto to have an excellent pre-light draw. At this point, it was time to toast the foot of the cigar and proceed into the smoking phase.

The Casa Favilli Robusto started out with notes of mocha, cedar, natural tobacco, and black pepper. The mocha notes were a classic fusion of chocolate and coffee and became the primary note. Meanwhile, the cedar, natural tobacco, and black pepper settled into the background. By the midway point, the mocha fusion broke apart with the coffee notes staying in the forefront and the chocolate settling into the background. The retro-hale produced a layer of black pepper, classic wood, and a slight chocolate-like sweetness.

By the final third, the natural tobacco notes joined the coffee in the forefront. The pepper notes remained present in the background with the cedar and chocolate notes more subtle at this point. This is the way the Casa Favilli Robusto came to a close. The resulting nub was slightly soft to the touch and cool in temperature.

The burn to the Casa Favilli Robusto was not the prettiest. For the most part, the cigar maintained a straight burn path, but that required several touchups along the way. The burn line had some significant jaggedness at times, but it wasn’t prone to significant meandering. The resulting ash was dark gray and black. 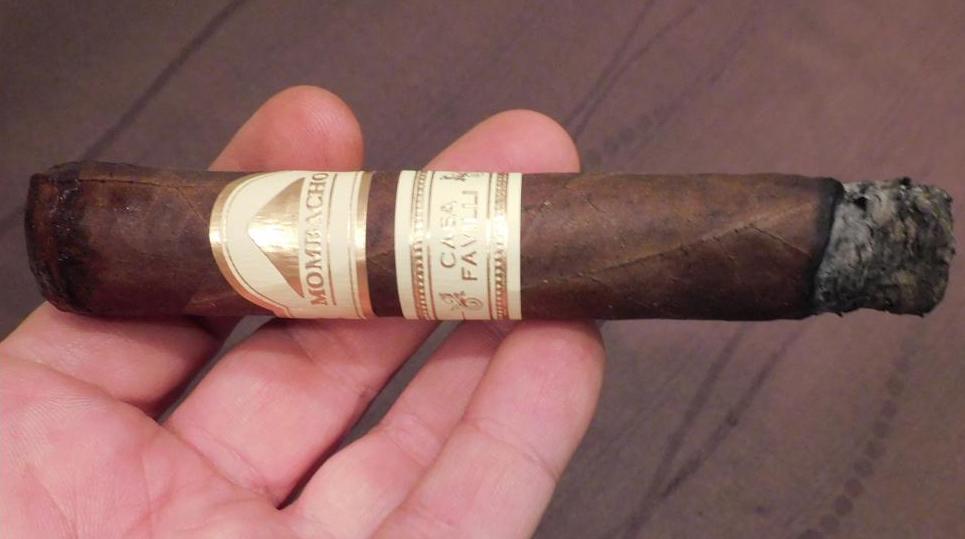 The draw to of the Casa Favilli Robusto was excellent. It had the right amount of resistance (which is a slight amount). This was also a cigar that produced ample amounts of smoke.

The Casa Favilli Robusto started out as a medium strength, medium-bodied cigar. There was a slight increase in intensity later in the second third that pushed both attributes into medium to full range. Both the strength and body balanced each other nicely with neither attribute overshadowing the other.

I’ve had an opportunity to smoke all three sizes of the Mombacho Casa Favilli line and the one that stands out as the best is the Robusto. As mentioned this was Mombacho’s first attempt at a maduro, and it definitely left a positive experience when it came to the flavors delivered. The flavors seemed to work better when the cigar during the first two thirds when the cigar was delivering the medium-bodied coffee flavors, but still, the last third was satisfying. In a lot of the Nicaraguan Broadleaf releases, we are seeing the use of this wrapper in its infancy – and the Mombacho Casa Favilli is certainly a cigar that is showing it is a viable wrapper for a very good blend. I’m curious to see how subsequent vintages of this wrapper perform and in turn how this cigar performs.

The Mombacho Casa Favilli Robusto is a cigar I would recommend to any cigar enthusiast. As for myself, I’d certainly recommend purchasing one and smoking it. I will definitely plan on it again.