Agile Cigar Reviews are cigar assessments where we use a lightweight, shorter format. These will never take the place of our comprehensive reviews. They are only used on blends we have previously assessed. This might be a blend we are re-scoring or giving a score for the first time. It might be a blend we are looking at in a different size. Today we look at the Nestor Miranda Special Selection Toro (2019 edition) by Miami Cigar and Company. This is a cigar line we previously assessed back in August 2019. 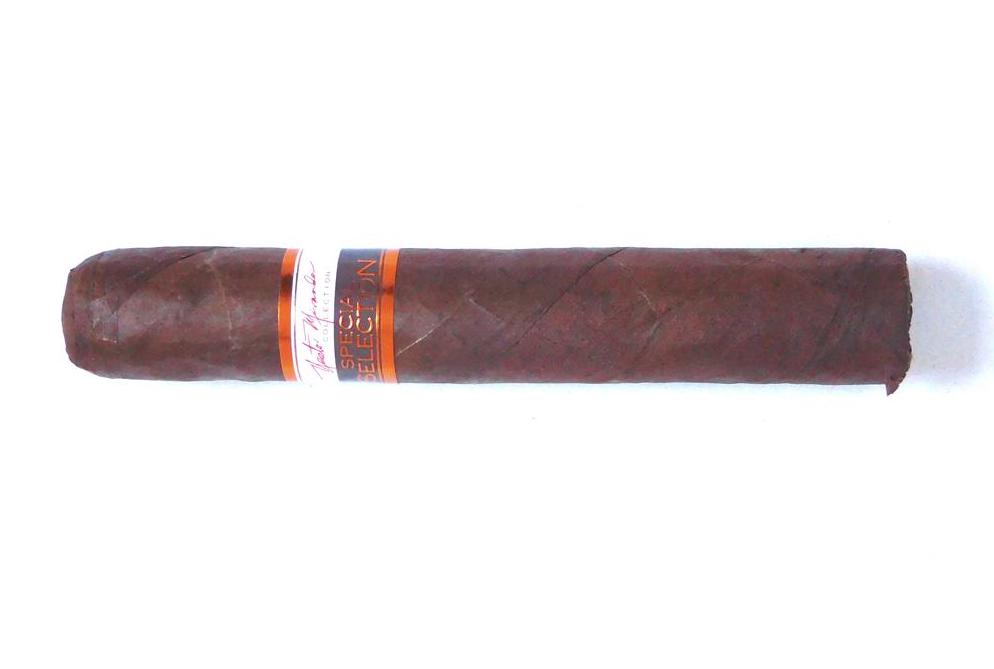 The 2019 edition of the Nestor Miranda Special Selection Rosado blend uses the same components that were available in the original release. This consists of 100% Nicaraguan tobaccos highlighted by the Habano Rosado wrapper. The Toro size measures 5 1/2 x 54. The cigars come in 20-count boxes and production still comes from the My Father Cigars factory in Estelí, Nicaragua.

The Nestor Miranda Special Selection Toro started out with a mix of coffee, white pepper, earth, citrus, and nut. Early on the coffee notes became primary. There was a creamy texture that smoothed out the overall profile. The coffee notes continued to be the primary note as the Special Selection Toro entered the second third. During the second third, the earth and pepper notes increased and the creamy profile subsided. Toward the end of the second third, the earthy notes took over as primary, and this was joined by the pepper notes. The final third saw the earth and pepper notes primary rounded out by notes of coffee and citrus.

The flavors produced by the Nestor Miranda Special Selection were medium-bodied, countered by medium strength. The burn of the cigar did require some touch-ups to keep the burn even. On the samples smoked this time around, the draw was a bit inconsistent – tending to be on the open side.

When I smoked the Nestor Miranda Special Selection Toro a little over a year ago, I was quite impressed.  Fast forward a year later, and while not a bad cigar, it didn’t perform at the level it did when assessed in 2019. The flavors produced were similar, but they lacked the richness and robustness that the cigars I smoked a year ago produced. It’s still good enough where I would recommend this cigar to a novice or experienced cigar enthusiast. It’s also good enough where I would smoke and buy this cigar again.