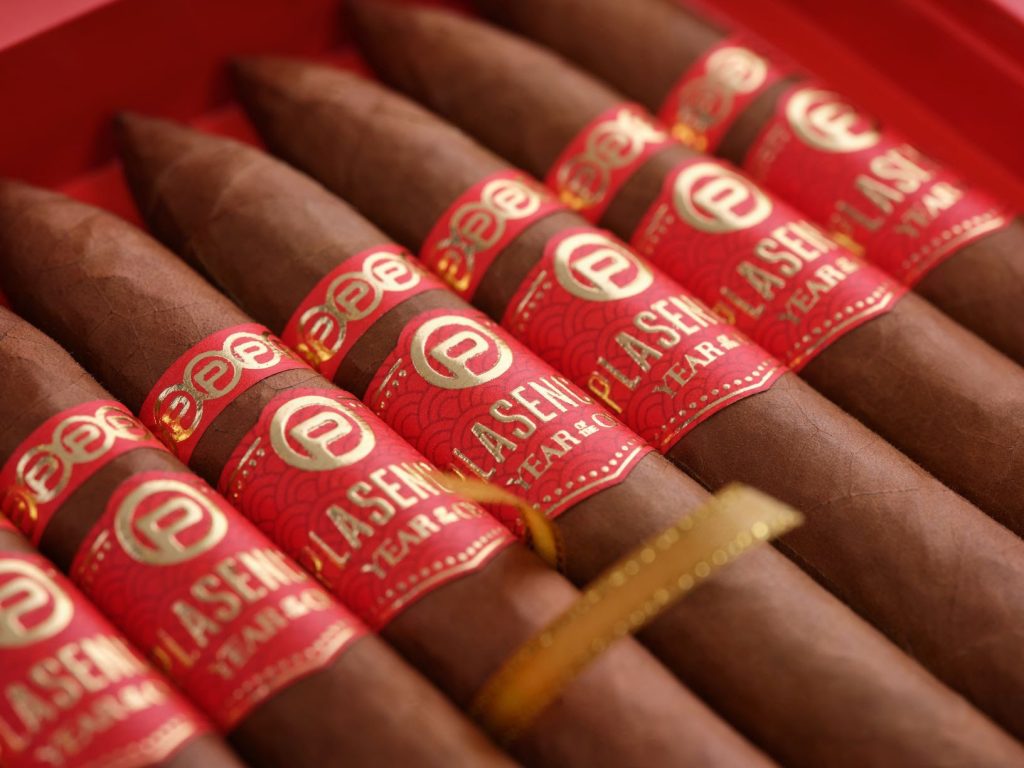 With 2021 being the Year of the Ox for the Chinese New Year, Plasencia Cigars has a limited edition cigar to commemorate the occasion. Dubbed the Plasencia Year of the Ox, the cigar will be a limited edition cigar that will only be available in the international (non-U.S.) market). The cigars are expected to hit the market in time for the start of the Chinese New Year on February 12, 2021.

This is the first Chinese Zodiac cigar for Plasencia Cigars. The Ox is known for its role in agriculture and it’s appropriate for Plasencia to pay homage to the Ox as the Plasencia family has been growing tobacco since 1865. 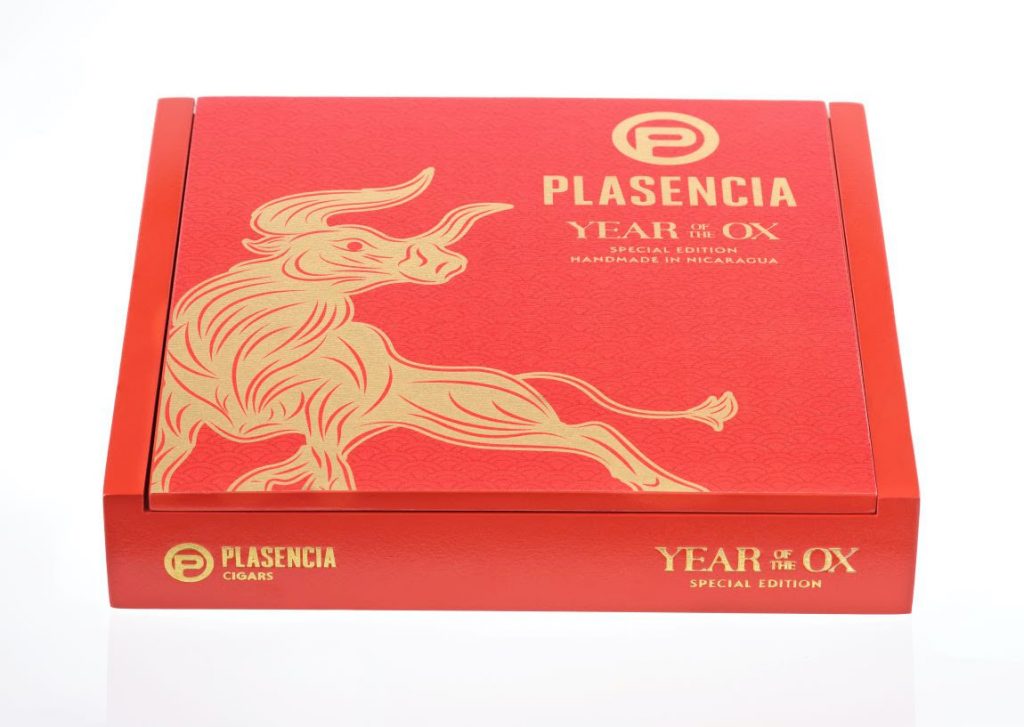 In a press release, Plasencia Cigars CEO Nestor Andres Plasencia stated: “The ‘Year of the Ox’ is dedicated to the hard-working people who are in the trenches, cultivating the very tobacco we used in this blend. We at the Plasencia family consider ourselves farmers first. Since 1865, our family has gained invaluable tobacco knowledge, born of unwavering hard work and dedication. “The Year of the Ox” celebrates that passion.” 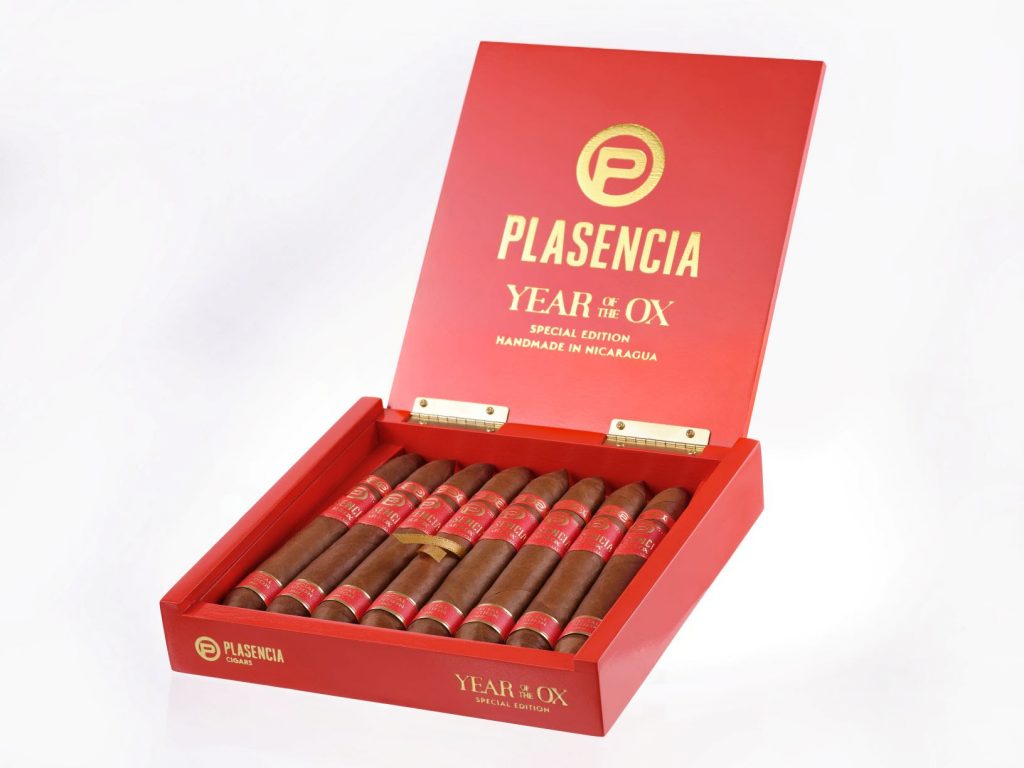 The Hoyo de Monterrey Primaveras (Habanos S.A.) and Davidoff Limited Edition Year of the Ox have already been announced as Chinese New Year releases for 2021.

At a glance, here is a look at the Plasencia Year of the Ox: