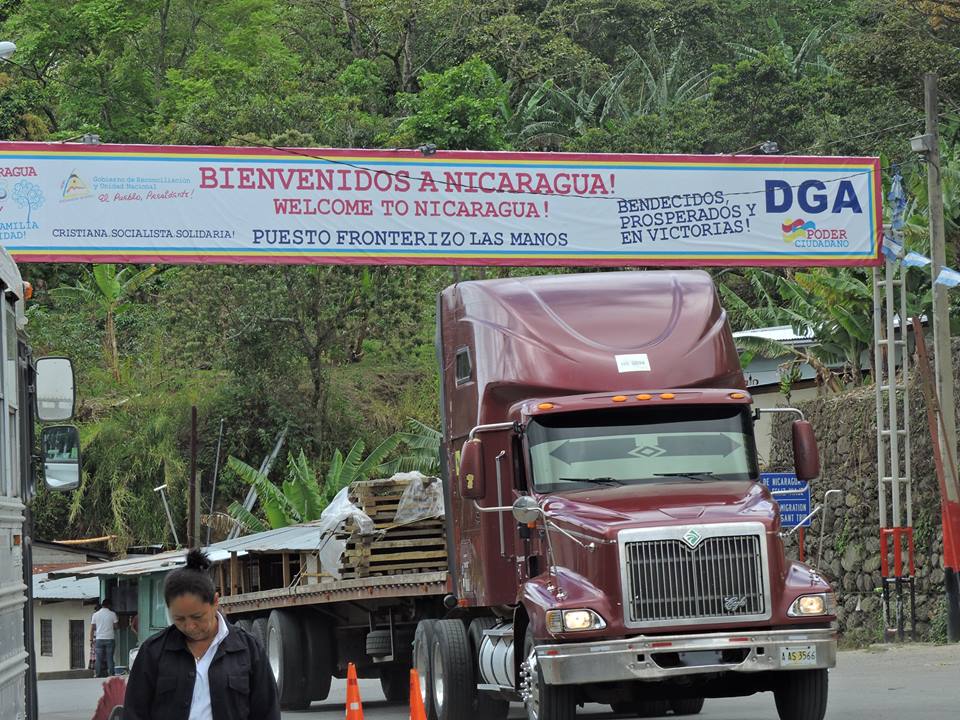 The Nicaraguan Chamber of Tobacco has reported that Hurricane Eta, a category 4 hurricane, did not damage the 2020-21 tobacco harvest; however, it is getting ready for the impacts of another category 4 storm, Hurricane Iota.

The following is the text from a press release issued by the Nicaraguan Chamber of Tobacco:

The 2020-2021 tobacco harvest in Nicaragua is safe, despite the severe impact of Hurricane Eta two weeks ago on this Central American country. This was announced by the Nicaraguan Chamber of Tobacco, after evaluating with tobacco producers in Esteli, the possible damage caused by the rains. However, the arrival of another cyclone is expected tonight, Monday 16 November.

“We are very fortunate because when the cyclone came, the growing season had not yet begun, so most of our producers had not planted yet. However, we are monitoring and already preparing for the arrival of Hurricane Iota,” said Claudio Sgroi, president of the Nicaraguan Chamber of Tobacco.

Out of more than 3,850 hectares dedicated to tobacco cultivation in the north, only about 175 hectares have been planted, which have not been greatly affected. “It is true that the soil is saturated and the rain that is expected now will not help,” explained Sgroi, who is also president of Mombacho Cigars of Nicaragua.

However, with the arrival of Hurricane Iota in Category 4, it is foreseeable that the start of the harvest will have to be delayed until optimal conditions are in place, which would entail an adjustment in the cultivation schedule, Sgroi added.

The premium cigar factories did not suffer damage to their infrastructure during Hurricane Eta, a category 4 cyclone, which hit Nicaragua on November 3, leaving severe damage, especially on the Northern Caribbean Coast.

While no damage to crops is being reported, the impacts of Hurricane Eta are being felt. At Perdomo Cigars’ Finca Janine, Nick Perdomo reported his team landfilled thousands of sandbags and built passageways and moats around the entire 288 acre farm to prevent floodwaters from reaching the farm and curing barns.