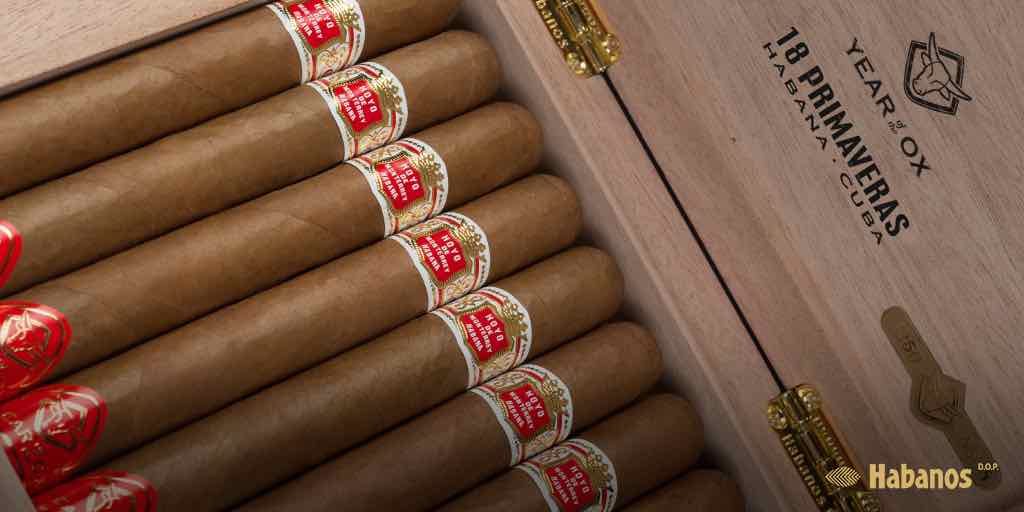 The Primaveras is a 48 x 167mm (48 x 6.57) offering. It will be packaged in 18-count boxes. A total of 8,888 boxes have been produced. The number “8” is prominent with the Primaveras release. In Chinese culture, the number 8 is considered the luckiest number and it represents wealth and fortune. 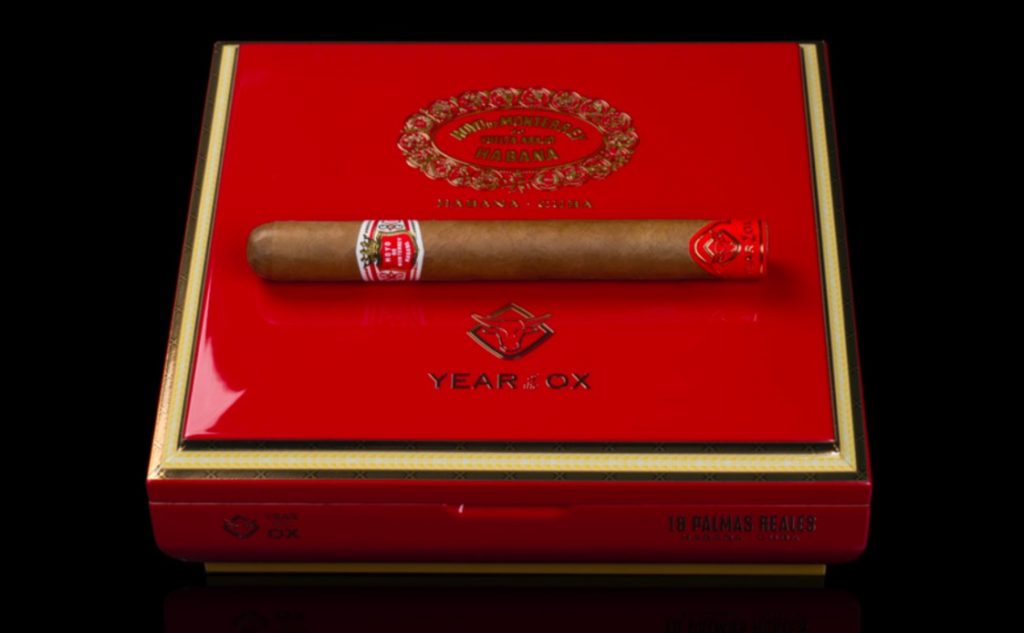