“What an addition the Desert Rose is to the Southern Draw Cigars’ portfolio! This is a cigar that fires on all cylinders- flavor, complexity, and construction.” 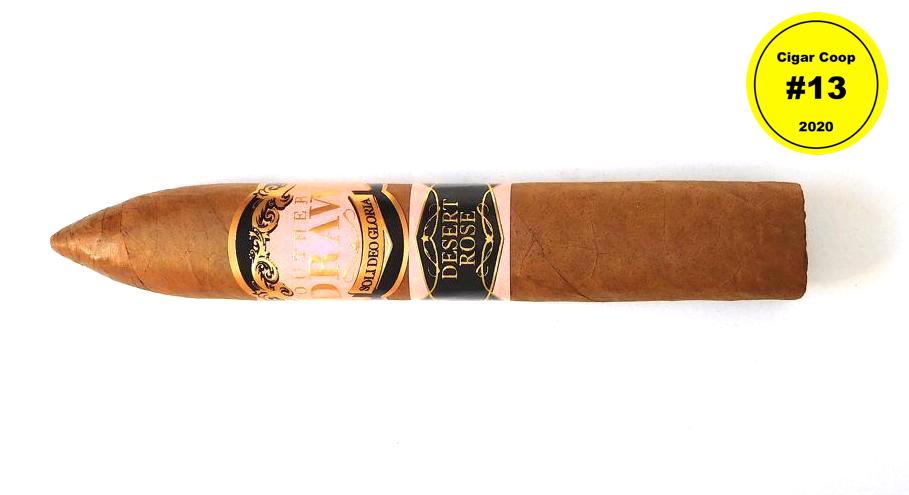 The Desert Rose replaces the Ecuadorian Connecticut wrapper found on the original Rose of Sharon with a thicker, heartier Ecuadorian Claro wrapper that the company refers to as “Cloud Grown.” The blend also uses a Nicaraguan Habano binder from Condega. Finally, the fillers are a combination of Honduran Corojo ’99 and Dominican Piloto Cubano. As with all Southern Draw Cigars, production comes from AJ Fernandez’s factory in the Dominican Republic. Desert Rose was initially released in a 5 1/2 x 52 Belicoso Fino – the size that lands on this year’s Countdown. 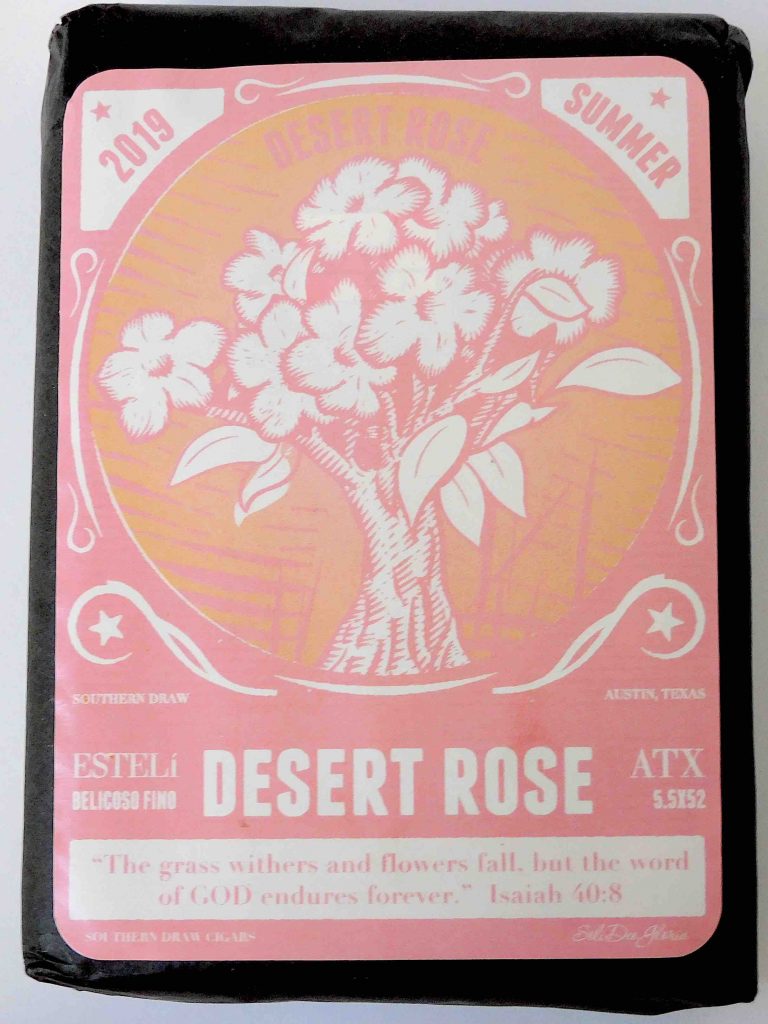 For Southern Draw Cigars, it marks the fourth consecutive year the company has landed on the Countdown (and fourth time overall). It’s Southern Draw Cigars’ highest position to date. At this point in time, Tabacalera AJ Fernandez becomes the second factory to land two cigars on the 2020 Countdown.

Southern Draw Cigars won the 2019 Cigar Coop Prime Time Award for Small/Medium Company of the Year – and Desert Rose was a key part of why the company earned this honor.