” This was a well-aged cigar that delivered a nice balance on the flavor profile combined with enough flavor variations and transitions to keep me interested. “ 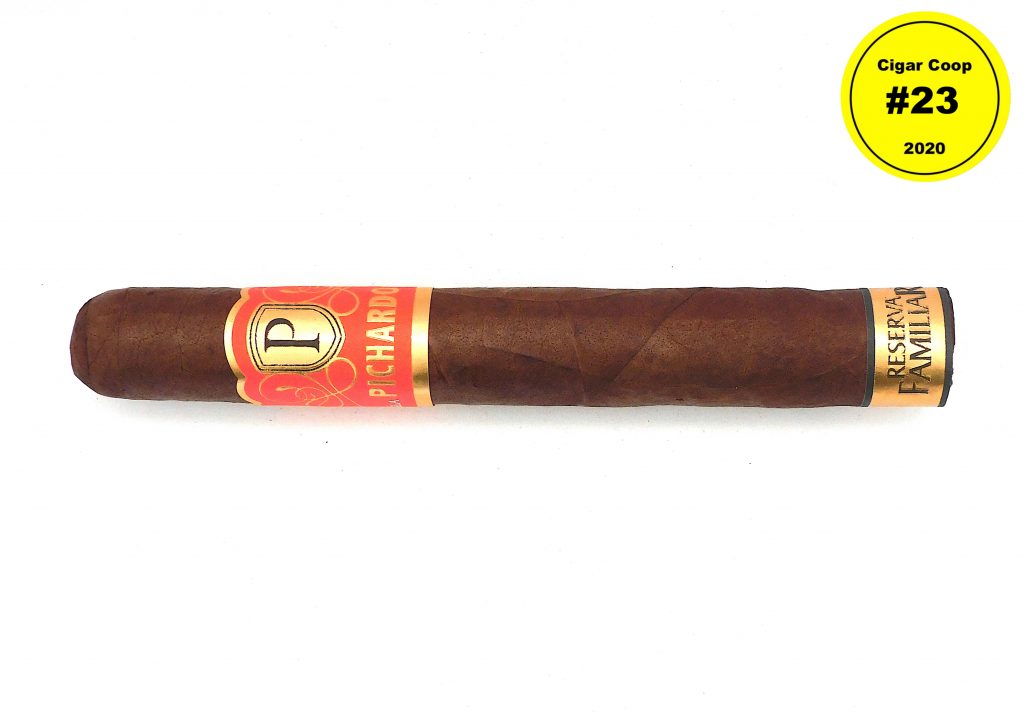 ACE Prime came on the scene launching three brands and a total of seven blends. ACE Prime is a company where the principal owners are Luciano Meirelles, Master Blender Don Eradio Pichardo, and former NBA player Tiago Splitter. The company’s distribution is handled through Crowned Heads. One of the brands released during the initial launch was Pichardo, named for co-founder Don Eradio Pichardo. Specifically, it’s the Pichardo Reserva Familiar Habano in the Toro size to land on this year’s Countdown. 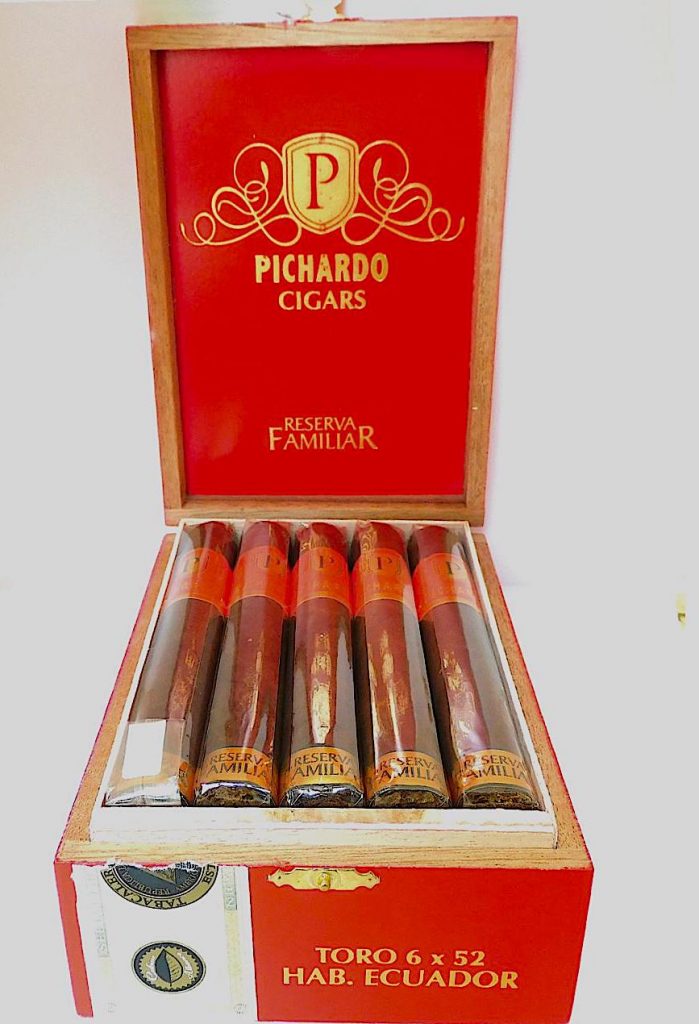 Flavorwise, the Pichardo Reserva Familiar Habano delivered a mix of cocoa, raisin, earth, black pepper, cedar, and mineral. It’s a cigar that starts out medium in strength and body before progressing to medium to full in the latter stages.

Since the 2020 Countdown commenced on December 4th, ACE Prime is the first company making a debut appearance to secure a slot on this year’s Countdown.