“…this is one of Esteban Carreras’ best releases. The sweetness from the barrel aging doesn’t overpower the blend and it allows the other flavors to shine.” 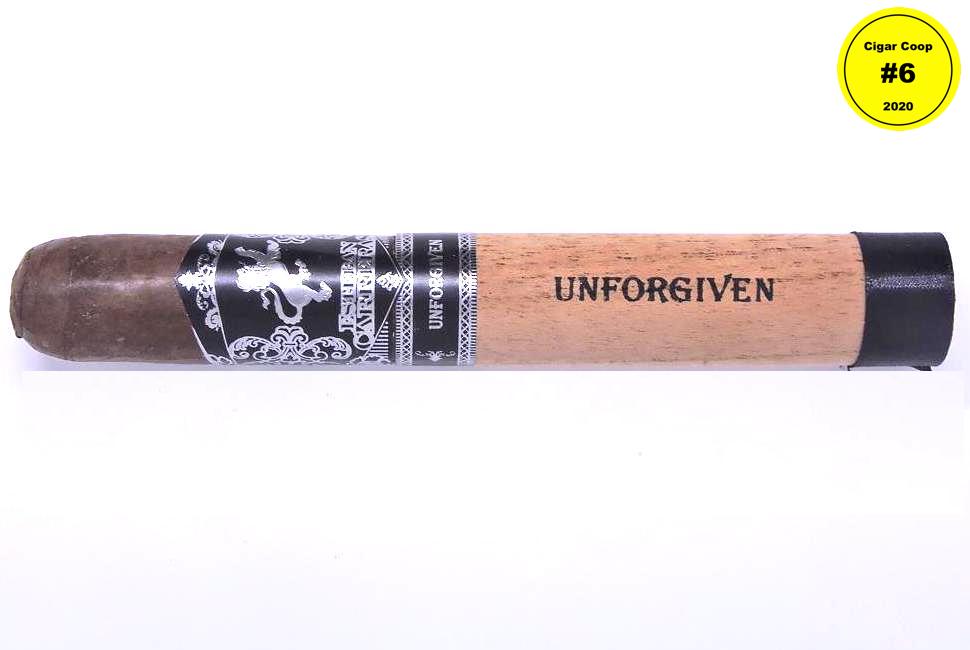 Tobacco-wise, the blend for the Esteban Carreras Unforsaken consists of an Ecuadorian Sumatra wrapper (a wrapper that Esteban Carreras has worked with on several releases) and all-Nicaraguan tobaccos for the binder and filler. The Toro Grande that lands on this year’s Countdown is a 6 x 52 offering.

The Esteban Carreras Unforsaken Toro Grande delivers a nice amount of complexity. This includes notes of cocoa, lemon-citrus, red and black pepper, wood, baker’s spice, and earth. You can pick up some of the rum sweetness, but its not going to be something that overpowers the blend.

When Esteban Carreras first appeared on the Countdown a decade ago, they were a relatively unknown company. Over the years, the company has been doing some excellent work – and with the Unforsaken, it ranks among the company’s best releases.