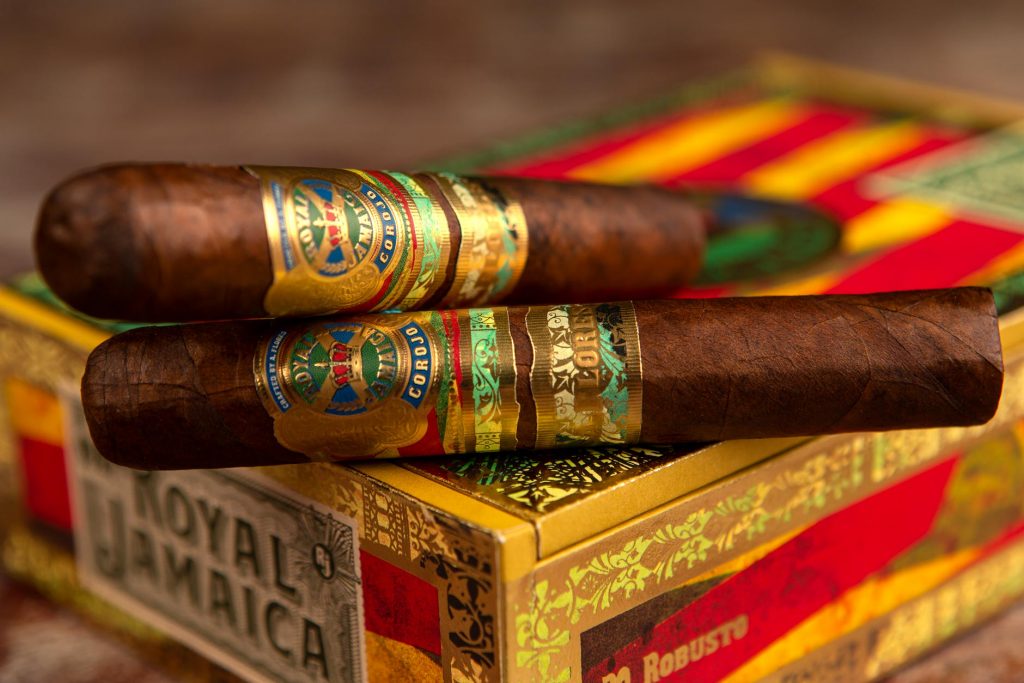 Royal Jamaica, a brand that originated in the Caribbean nation of Jamaica, is making a comeback. This week Tabacalera USA announced that Royal Jamaica will be returning as an exclusive to its Casa de Montecristo stores. The line will make its debut on December 14th.

The Royal Jamaica brand traces back to 1935, when it was founded by James Federick Gore. The cigar built up a following and after the Cuban embargo, the cigar took on a new level of popularity. Things changed in 1988 following Hurricane Gilbert which caused 700 million dollars in damages. Royal Jamaica’s Kingston factory and farm crops sustained immeasurable damage, and the brand eventually disappeared.

To bring back the Royal Jamaica, Casa de Montecristo is teaming up with Abe Flores and the PDR Cigars factory. The idea was for Flores to create a blend that best represents the Royal Jamaica brand.

“I was honored when asked to create a cigar blend which would carry the Royal Jamaica cigar brand,” said Flores in a press release. “We placed special attention on the tobaccos used because we wanted the legacy of Royal Jamaica to live on.”

The cigar features an Ecuadorian Corojo wrapper over a double Ecuadorian Habano binder and all Dominican fillers. The cigars are available in three sizes: Toro (52 x 6), Robusto (52 x 5), and Gran Corona (47 x 6). Each cigar is available in 20-count boxes. Each of the three sizes features a closed footer. 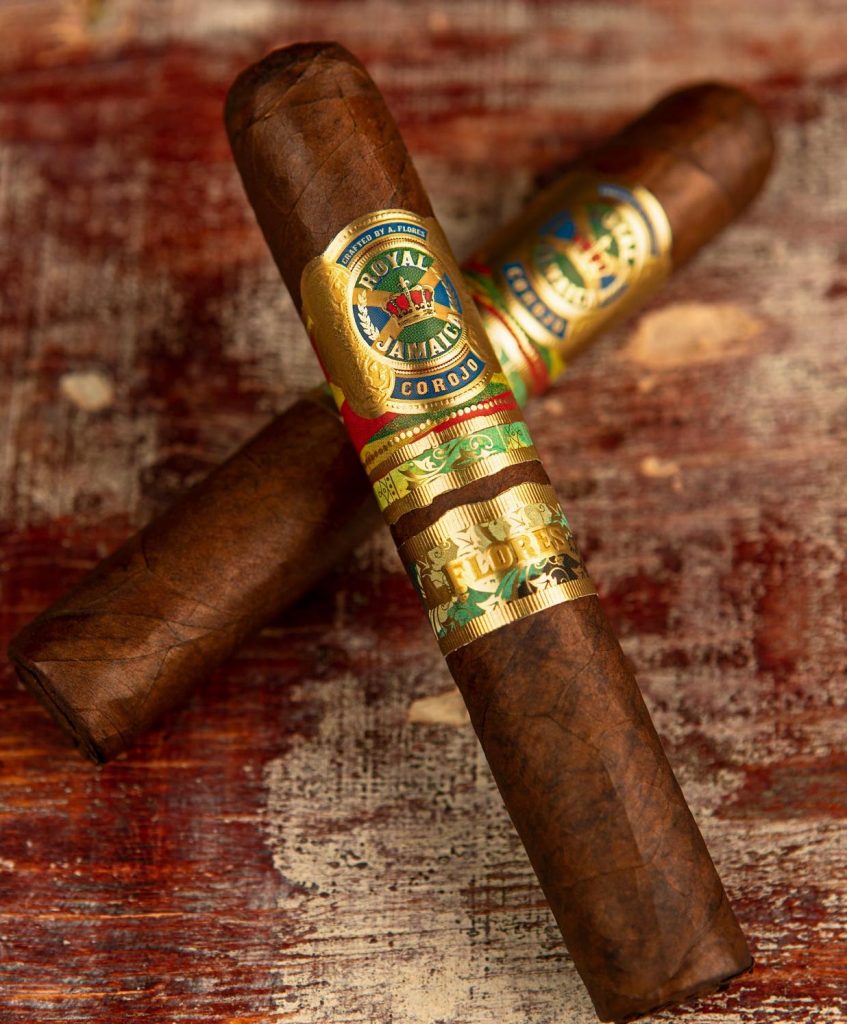 “At Casa de Montecristo,” added CEO Brad Winstead, “we are always looking for ways to offer our adult clientele the highest quality products. We felt that Royal Jamaica fits in perfectly with our brand and what is expected of us. Master Blender Abe Flores created a rich and unique blend for our modern interpretation of this brand, and we look forward to presenting this exclusive brand to the public.”

At a glance, here is a look at the Casa de Montecristo exclusive Royal Jamaica release: