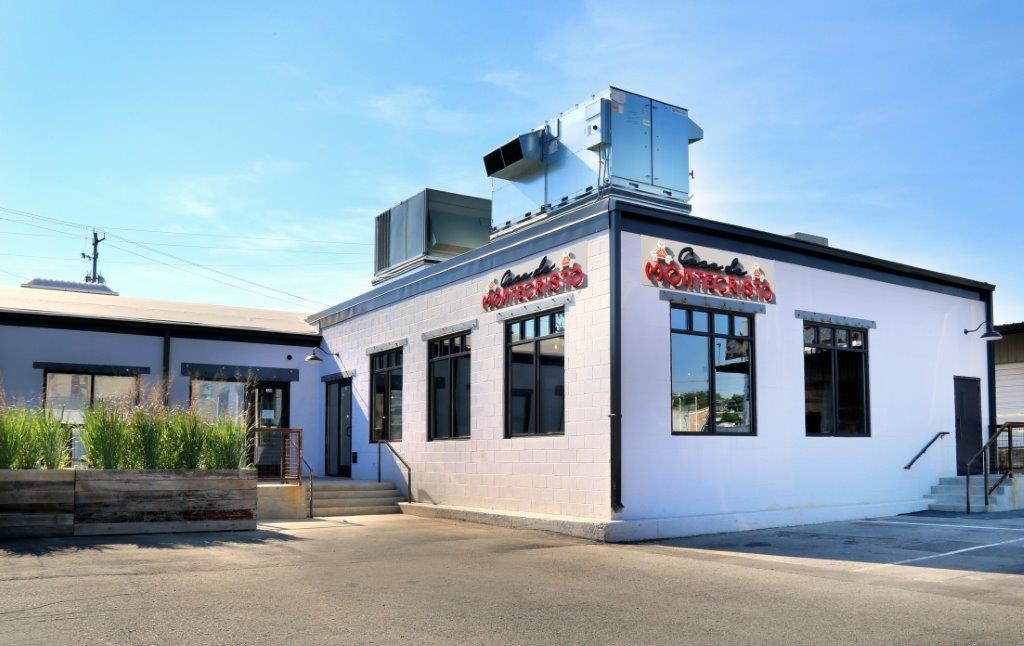 Brad Winstead has been appointed the new head of Casa de Montecristo, a unit of Tabacalera USA. He replaces Luis Miguel Torres who has left the company.

“We are very proud of Brad’s continued growth within the company,” said Javier Estades, head of Tabacalera USA in a press release. “We expect Brad will bring the same energy and passion to Casa de Montecristo that we’ve seen with his leadership of the AUSA marketing and sales teams.”

Casa de Montecristo is the brick and mortar retail operation of Tabacalera USA, It includes 28 retail locations nationwide of which 19 are company owned and operated.