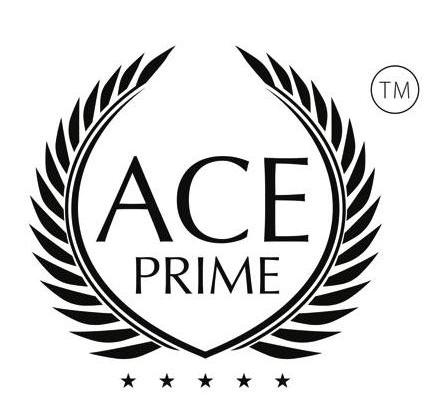 ACE Prime Cigars is heading to Brazil. Today the company announced it has entered into an exclusive distribution partnership being done in conjunction with Rafaelle D’Angelo of D’Angelo Importadora and Eduardo Llerena Hernandez of Distribuidora de Tabacos Eduardo Llerena.

According to ACE Prime, Rafaelle D’Angelo is one of the largest cigar importers in Brazil. He has had rights to import Cuban Cigars in Brazil for over a decade, and since 2001 he has shifted to mainly import Nicaraguan cigars.

In order to distribute in Brazil, it required approval by a national regulatory agency in Brazil. This process started last summer and this past month, D’Angelo and Llerena obtained the approval and now the two can commence distribution in the South American country.

“This partnership took place organically. Eduardo Llerena is a long time friend, since our time in Cuba at Habanos S.A, and one of our factory clients for over 10 years. I have also known Rafaelle D’Angelo for many years as well. He has a great reputation and is one of the largest importers in Brazil. Developing this partnership couldn’t be more natural,” commented Eradio Pichardo in a press release.

“We could not be more satisfied with this partnership. I have known Luciano and Pichardo for over a decade and all the products of Tabacalera Pichardo are known in Brazil for their quality and impeccable construction. Ace Prime is doing an amazing job and the brands are extremely attractive, “added Rafaelle D’Angelo.

“We just brought in our first batch and sold out in just a few days. These cigars have quality. I’m proud to be part of their history and witness their growth. Their hard work paid off!” commented Llerena.

Finally, Luciano Meirelles, Master Blender and Co-Owner of ACE Prime Cigars and Tabacalera Pichardo, said, “We put our soul into everything we produce, and it’s humbling to see the growth and acceptance of these cigars. As 2020 comes to a close, we are truly excited for our growth in the European and South American market as we continue to share our cigars with the world.”