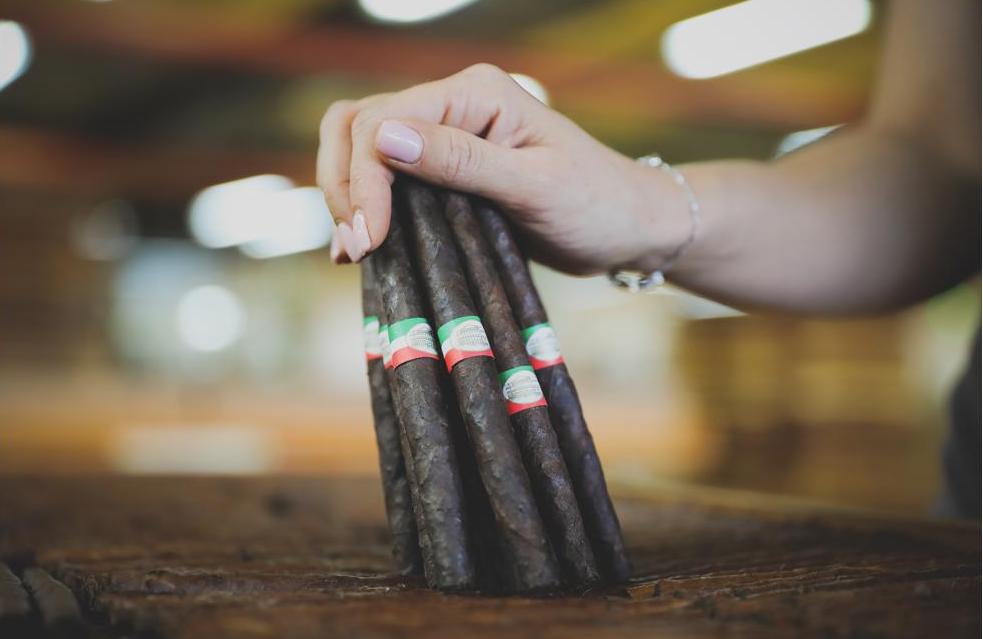 Manifatture Sigaro Toscano (MST), the manufacturers of Toscano Cigars, has announced it is ending its distribution agreement with Miami Cigar and Company and will now distribute through MST’s subsidiary Parodi Holdings LLC, dba Avanti Cigar Company. The move is effective February 1, 2021.

According to Manifatture Sigaro Toscano, Avanti Cigar Company’s sales and management team will remain intact to distribute their existing portfolio.

Reports had surfaced back in November when Miami Cigar and Company reduced its salesforce that potential changes to this distribution agreement were coming. At the time Manifatture Sigaro Toscano said there were no changes expected.

In a press release, Luciano Simeone, Chief Operating Officer of MST US Holdings LLC commented, “Jason Wood and his team have believed in Toscano, as brand and as cigar, and helped to build many success stories in this very competitive and exciting market. It has been a successful and honest partnership. We wish them the best and look forward to their future success. Both companies believe that their respective portfolio requires 100% focus of the two organizations. This evaluation led both companies to end the commercial partnership. We are now excited to start this new challenge”.