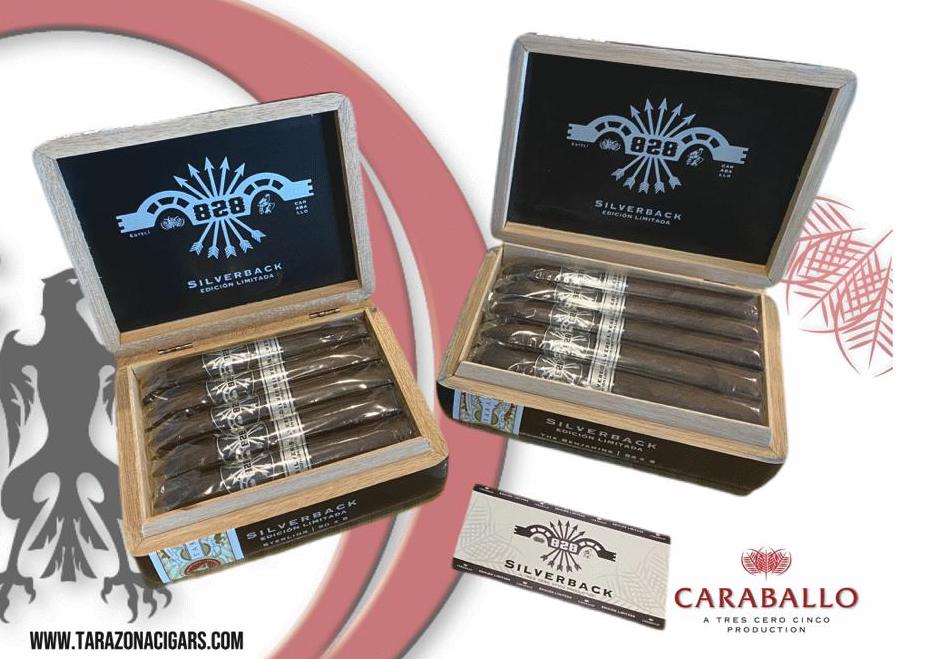 The Benjamins joins The Sterling (a 5 x 50 perfecto) as the offerings in the limited production Caraballo828 Silverback line. The cigar features a San Andres wrapper over Nicaraguan Jalapa binder and a filler consisting of tobaccos from the Condega and Jalapa regions of Nicaragua. The cigars are produced at Tabacalera Papito Cigars in Estelí, Nicaragua under the supervision of Juan “Papito” Gomez. 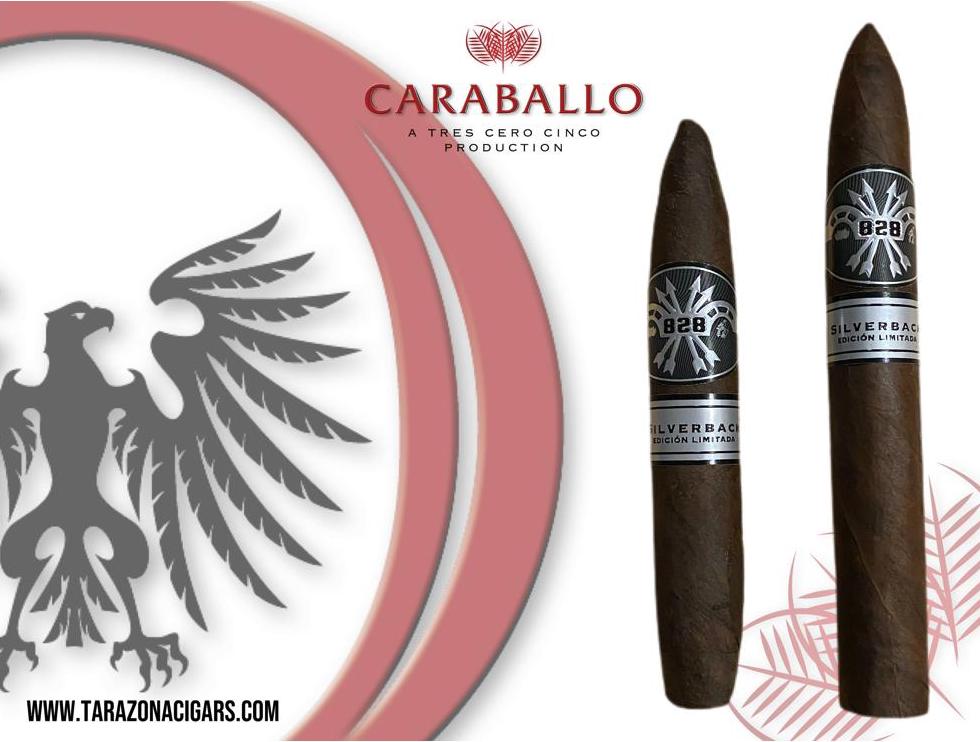 Prior to the March launch, the Benjamins will soft-launch at Cigar Life in Lakeland, FL later this month.

At a glance here is a look at the Tarazona Caraballo828 Silverback Edición Limitada: