Altadis USA has announced it will be releasing the Saint Luis Rey Carenas. Carenas is a cigar that pays homage to the Puerto de Carenas, a port in Honduras now known as the Port of Havana. It’s the first Saint Luis Rey release by Altadis since 2017’s Saint Luis Rey Natural Broadleaf. 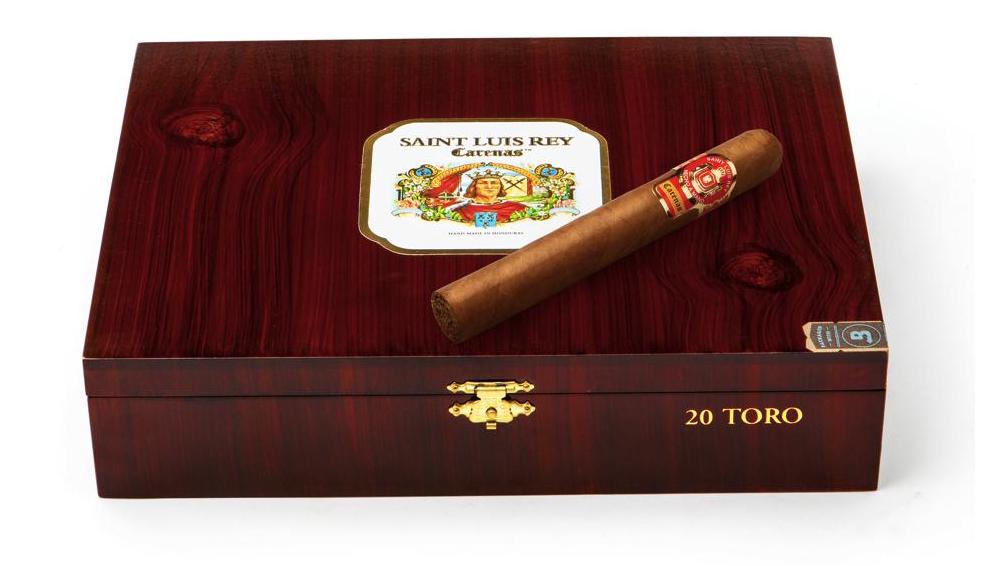 The story of Carenas goes back to the 16th Century. During that time, mariners sailing to the West Indies would have to repair or “carenar” their ships. The historic harbor of Puerto Carenas, now known as the Port of Havana, was a place to seek repairs, but also served as a departure port for many important exports, including the tobacco leaves destined for the world’s first tobacco factory in Seville, Spain. The story of the early days of tobacco trade was incorporated into the package design of the Saint Luis Rey Carenas. 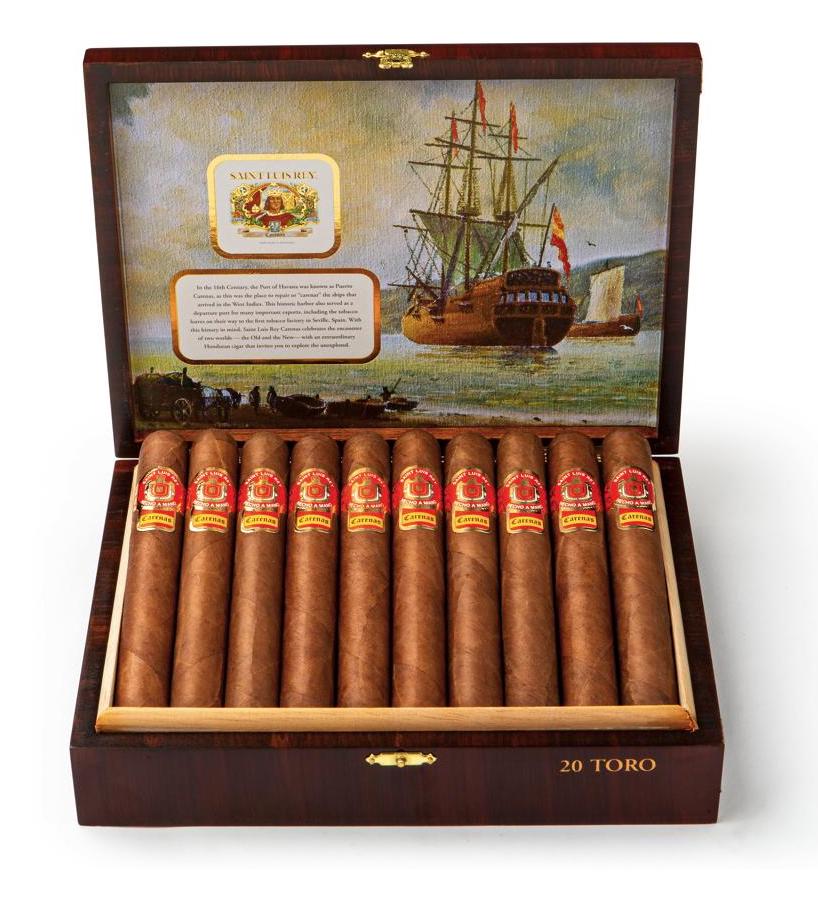 The Saint Luis Rey Carenas is expected to hit the stores in April.

At a glance, here is a look at the Saint Luis Rey Carenas: