Cigar News: Sands Expo and Convention Center Sold as Part of $6.25B Deal 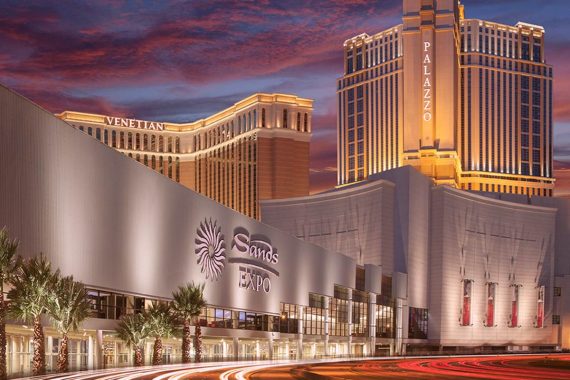 Las Vegas Sands Corp., the resort and casino company founded by the late Sheldon Adelson, is selling its properties in Las Vegas. This includes the Venetian, Palazzo, and the adjacent Sands Expo and Convention Center. The Sands Expo and Convention Center has hosted five Trade Shows for the IPCPR (now Premium Cigar Association) over the past decade, and is scheduled to host the 2021 show.

Sheldon Adelson, who founded Las Vegas Sands Corp, passed away on January 11th. At the time of his death, there had been speculation a deal was in the works to sell the Sands properties.

“The Venetian changed the face of future casino development and cemented Sheldon Adelson’s legacy as one of the most influential people in the history of the gaming and hospitality industry. As we announce the sale of The Venetian Resort, we pay tribute to Mr. Adelson’s legacy while starting a new chapter in this company’s history,” said Las Vegas Sands Chairman and Chief Executive Officer Robert Goldstein in a press release. “This company is focused on growth, and we see meaningful opportunities on a variety of fronts. Asia remains the backbone of this company and our developments in Macao and Singapore are the center of our attention. We will always look for ways to reinvest in our properties and those communities. There are also potential development opportunities domestically, where we believe significant capital investment will provide a substantial benefit to those jurisdictions while also producing very strong returns for the company.”

The sale is not expected to impact the 2021 Trade Show by the Premium Cigar Association which is scheduled to open July 9th.